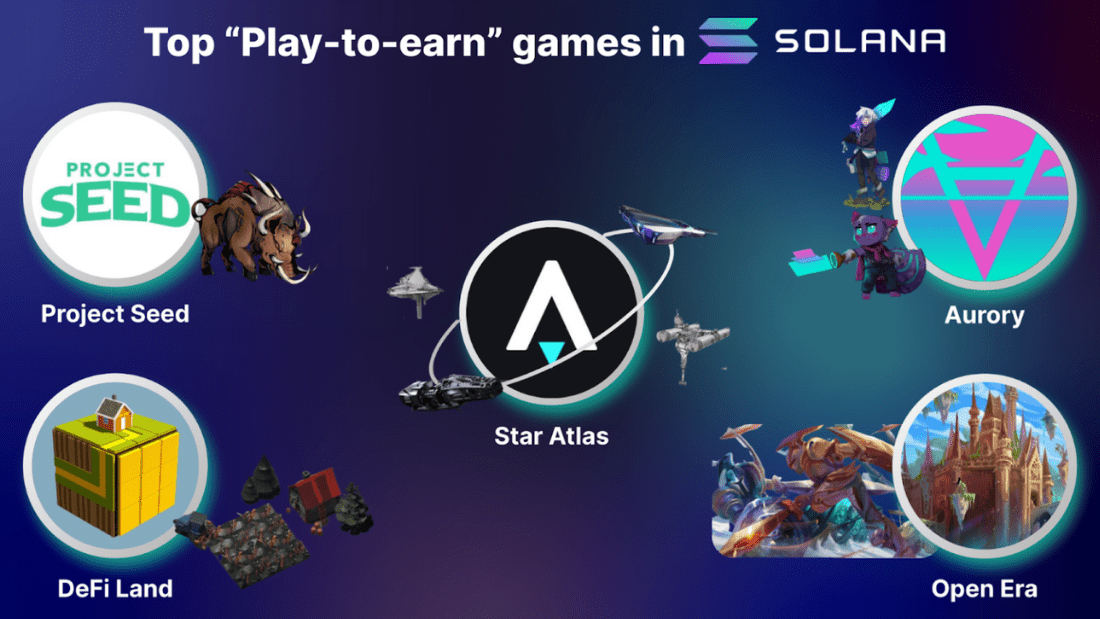 Most play-to-earn NFT games are often based on the Ethereum blockchain. With the introduction of the fastest blockchain technology, such as Solana, a lot of disruption occurs in NFT, DEFI, and Gaming.

Every day, a new NFT project is launched on the Solana Ecosystem, and their plans include Solana-based games.

Solana NFT Games That We Love

Solchicks is Solana’s most popular Play to Earn NFT and Player versus Player game. Solchick is based on Solchick NFT collectibles, and players employ Solchicks as characters in a distinct gaming metaverse.

Solchick NFT can be purchased through Solana Marketplace vendors such as Solanart, Solsea, MagicEden, and Solshop.

Earning $Chicks Tokens, in-game awards that may be traded, breeding SolChicks and selling them in the marketplace, and earning SolCoins are ways for players to make money (in-game currency).

Finally, Solchicks has a long-term vision and an experienced team of blockchain experts who have established numerous successful blockchain projects. Also, they have a relatively strong roadmap with an excellent community on Twitter and Discord. Genopets is the world’s first Move-To-Earn NFT mobile RPG that rewards you for using digital devices to exercise your body, mind, and soul.

Players can improve and grow into Genopet NFT by transforming their physical movement and cognitive process into in-game progression. You may make your Genopet unique and precious by customizing it. You can challenge other players in the battle arena by playing mini-games. Genopets promote healthy living by rewarding exercise with financial and social advantages via non-fungible tokens.

Furthermore, you can make money by selling your hard-earned Genopets NFTs on the open market.

They offer an excellent roadmap that includes banking, stacking, vying for the leaderboard, and questing and battle. Interestingly, the game does not require NFT to be played.

Star Atlas is a play-to-earn virtual game metaverse set in the year 2620. The first tier of the mini-game is presently available, and developing an AAA game would take several years.

Star Atlas is built on the Solana Blockchain, and their in-game money, $Atlas, is based on the general growth of the in-game economy. $Polis is the governance currency utilized at each level of governance, reflecting financial stake in the game and voting power in DAOs. It has a set quantity that will not rise.

Star Atlas has a relatively strong roadmap and a great community and early adopters. Moreover, you can begin playing Start Atlas right away without any Crypto or NFT.

Space Falcon is a play-to-earn Metaverse game based on Sci-Fi NFT powered by Solana Blockchain. Solana Eco Fund, Maven Capital, and Partners with Solana, Raydium, Metaplex, and SonarWatch have invested in Space Falcon.

$FCON is the token that governs inside Space Flacon, You can buy $FCON in Raydium. You can buy Flacon NFT on MagicDen. You may start playing the game right away, and it will be available on both Android and iOS. ProjectSeed intends to take the mobile game business to a whole new level by utilizing blockchain technology and Play-To-Earn.

The game is being developed by a skilled team of gifted artists, talented designers, and top-tier game developers. They have in-game assets such as zeds, weapons, and accessories, minted as tradeable NFTs.

Lastly, the $SHILL Token allows users to engage in project governance and decision-making, APR for staking rewards, and much more. DefiLand is a multi-chain agriculture simulation game with a play-to-earn model designed to gamify Decentralized Finance.

You can play for free and work your way up to the play-2-earn tier, compete with others, and craft and trade.

$DFL is the native utility token. It is used for tracking in-game assets, Staking and LP incentives, governance votes, and the ability for users to select how network resources are allocated. Cryowar is a real-time multiplayer PVP arena NFT play-to-play game built in the Unreal Engine and hosted on the Solana network.

It combines classic game elements with DAO Voting, NFT, and DEFI. Cryowar gaming sessions last no more than 3 minutes. It will be available on the web as well as on mobile devices.

Void is a collection of play-to-earn NFT games that run in the Solana environment. The game de-fragments the PVPS environment by bringing together players, casts, and viewers.

Every weapon, armor, arena, or treasure is an individual NFT, tradable on the public marketplace.

$VOIDCOIN is also available for trading on major public exchanges. To play the game, you must have cryptocurrency. They have a pretty firm roadmap with many announcements for 2022, and the gaming beta testing will be available by then.

Nyan Heros is a Solana Blockchain NFT play-to-earn metaverse game. The game will have AAA-quality gameplay and a four-year Roadmap.

Solana Capital, Mechanism Capital, and Sino Global Capital are among the prominent crypto investors who have funded Nyan hero.

Nyan Heros will be available on both mobile and web platforms. 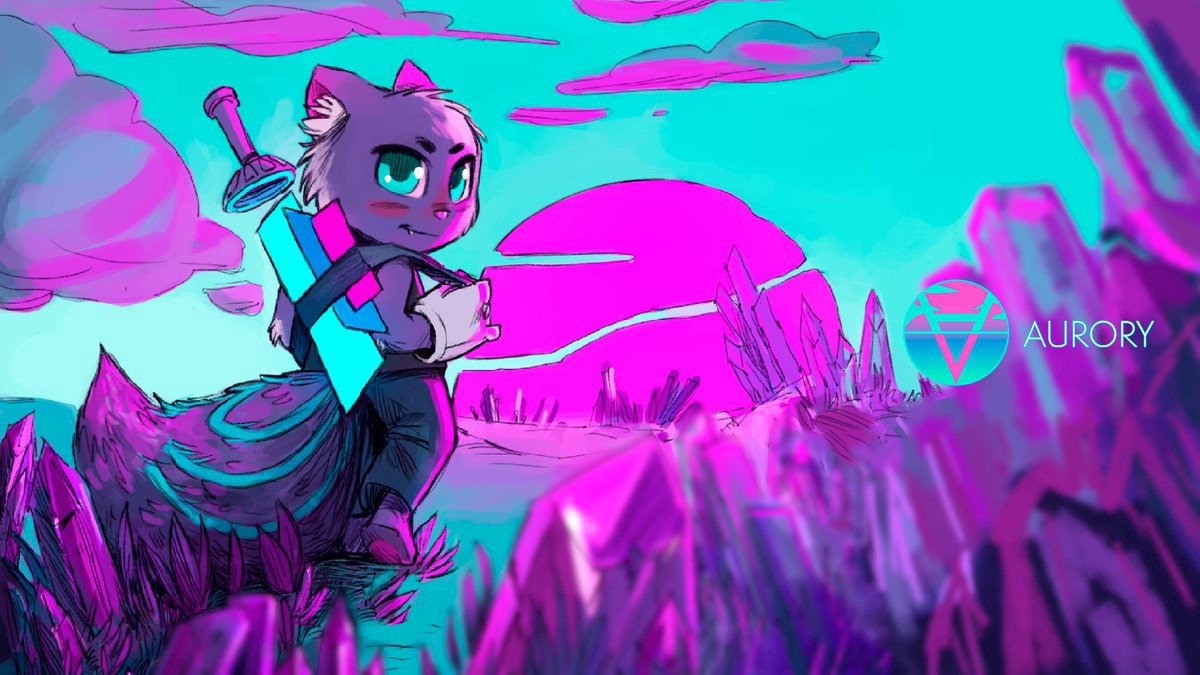 Aurory is a Free To Play and Play To Earn game with an aggressive roadmap, and I believe it has potential. This is one of the first Play To Earn games released on Solana; it is a free desktop game that invites players to explore a large and diverse universe.

You will be able to travel across several realms, and throughout these areas, you will encounter various types of creatures.

So it’s a JRPG, a Japanese role-playing game in which you can capture or sell supernatural animals. These creatures will also be able to join you in various exciting game genres. 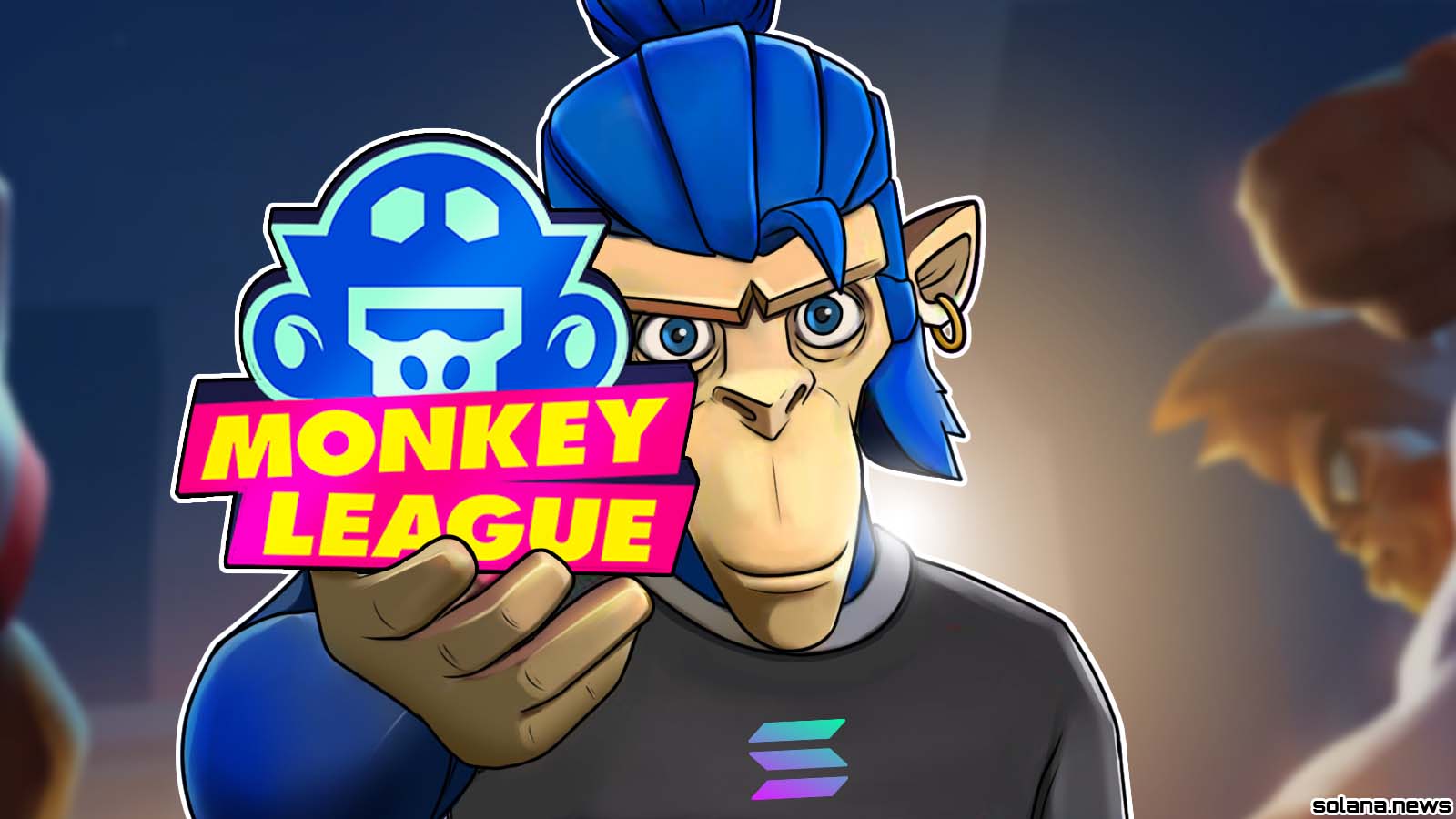 MonkeyLeague is a fast-paced, turn-based soccer game that’s easy to learn but difficult to master. Best described as a cross between FIFA Street and Final Fantasy.

Each player develops and controls a squad of four monkeys, each having intrinsic abilities that make them best suited for each of the following roles;

The developer’s objective is to push the boundaries of player empowerment by catapulting them into the game’s ultimate protagonists and shapers. Those who continuously play and grab the value from their successes.

Unlike other games that need players to be highly active to earn, MonkeyBall provides opportunities for both active and passive players to participate and earn. As a result, the developers created a gaming world for a broad set of players to allow the community to take on numerous gameplay roles and autonomously administer a decentralized player-owned economy.

Finally, Players can find more information about Solana blockchain and all their recent endeavors via our website. Also, check out Arcade NFT Game: Brawl Tales.