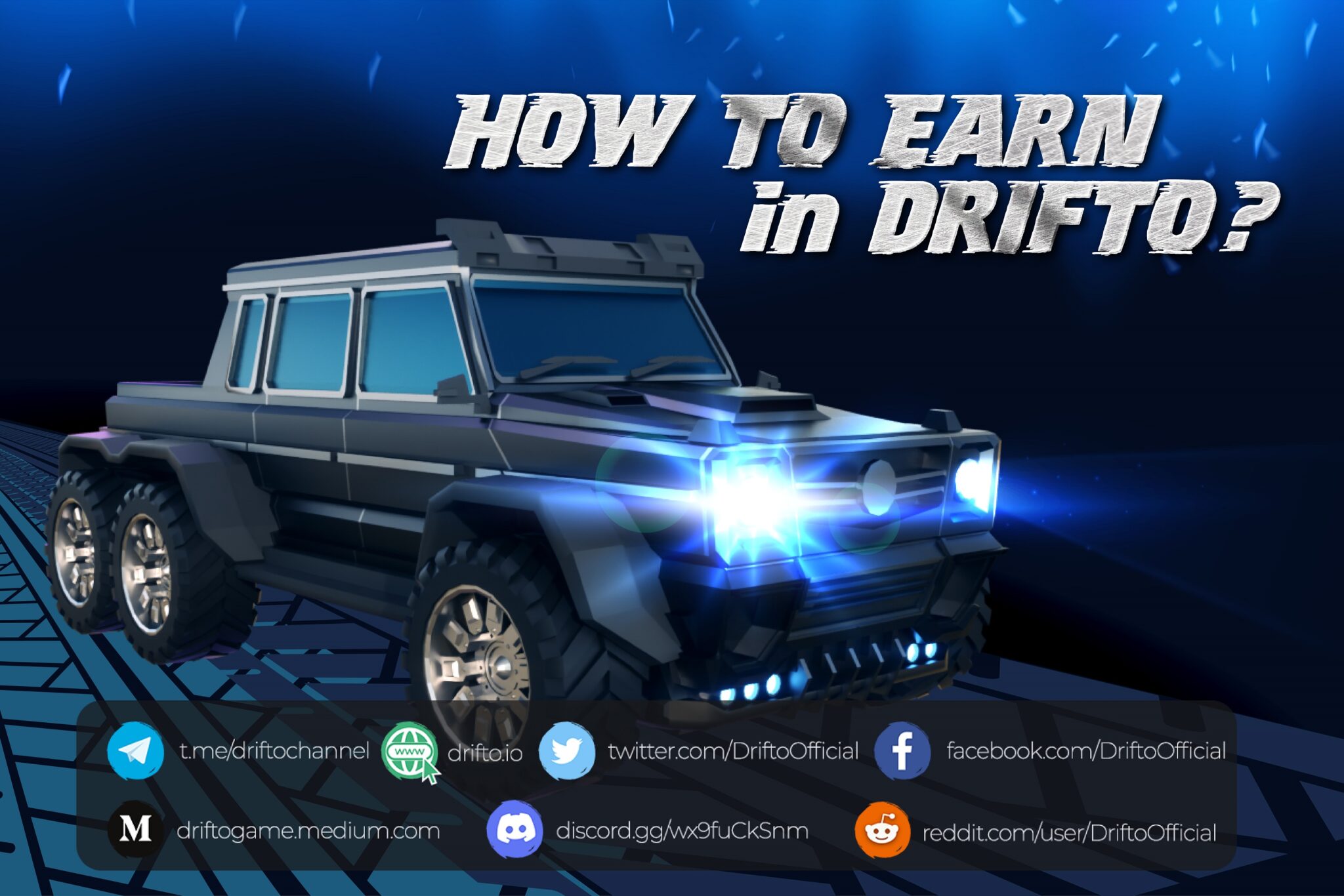 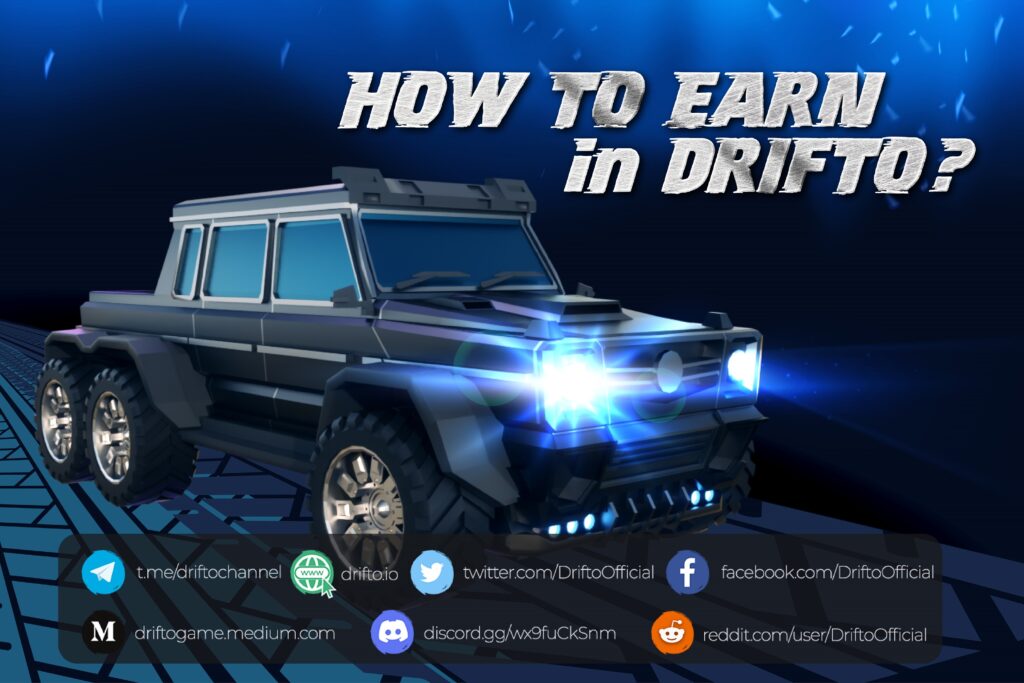 Non-fungible tokens (NFTs) are digital assets that are unique and can’t be replaced by another token. You can compare them to collectibles, like baseball cards or Lego minifigures. But did you know they’re also used for art projects, music albums, gaming, and many more? In fact, the top NFT games with best ROI right now are so easy to play!

And the possibilities are endless.

NFT games actually offer some of the highest returns on investments (ROIs) for players interested in earning money from their gaming habits.

Below we’ll cover the 16 NFT games with huge returns that make NFT gaming different from other kinds of video games and will make you consider playing one.

Axie Infinity is one of the best NFT games on Android to play right now. This game has a unique story behind it as well as a huge community of players that are always on board to support this game because of the earnings they got.

Axie Infinity uses a lot of blockchain technology and is mostly focused on that. The game itself is an RPG style monster collecting game where you have to level up your monsters while they fight other monsters if they want to win any battles against them.

While Axie Infinity hasn’t been around for long, it seems like it will be here for some time because there are so many players in this game that have already earned a lot. There was even a report of a gamer who bought a house from playing!

Gods Unchained is a collectible card game developed and published by Immutable X. The game has been out since March 2021 and has traded around $25M worth of cards so far. It’s one of the top NFT games in terms of trading volume, reaching a high 24-hour transaction volume of $142 million.

Gods Unchained is similar to Hearthstone and Magic the Gathering but more like Hearthstone in gameplay and deck building. You can play for free or purchase packs on their website, similar to MTG Arena (or Hearthstone).

Decentraland is a virtual world where you can create, experience, and monetize content and applications. It is a collection of land parcels that can be purchased by anyone. The owners can develop the land using the Decentraland SDK coding tool.

These lands can then be rented and sold in hundreds or even thousands of dollars, not unlike in real estate.

This game is a simple one to play, but it’s also a fun way to get started with NFTs. The basic premise is that you can buy and sell official licensed digital cards of the world’s best football and baseball players through an NFT called “Sorare” using cryptocurrency.

Each character has specific attributes that make them more valuable than others, so it’s important to pick the right one before making your purchase. Every Major League Baseball player in the 247+ football clubs and 42+ football leagues has a digital card.

Entering your lineups into baseball and football game competitions will increase their value. The games usually last 3 to 4 days, and once your cards increase in value you can then trade them up into the marketplace for profits.

The problem with NFTs is that they’re hard to trade. You need special software and wallets to move them around the internet, and most people find the process confusing. The SuperFarm project wants to change all that by making it easier for everyone to participate in an NFT marketplace that is accessible to all.

My Crypto Heroes is a game that allows players to earn real money by playing and winning in-game battles. The game is set in a fantasy world where players can collect and upgrade their heroes, as well as use them to attack other players’ castles. There are many different features that make this game unique and fun to play, but perhaps the most exciting is its high return on investment.

The ROI of My Crypto Heroes is one of the highest in the gaming industry. It has been calculated at up to 20% per month, which makes it one of the most profitable games out there. This is because it doesn’t rely solely on chance: rather, you must utilize strategy and skill in order to win battles against other players.

My Crypto Heroes is currently only available for Android devices through Google Play Store or App Store (iOS), but it will soon be available for PC via Steam or GOG (Good Old Games).

Cryptovoxels is a virtual reality world that you can build your own world in. The game is still under development, but the developers are aiming to integrate it into FB’s Metaverse iteration. You earn money by building NFTs in your parcel of land that you bought in Cryptovexel, like in Minecraft.

You can even build a museum to host events and parties in the metaverse, earning you more money. Cryptovoxels offers players the opportunity to build and play games in whatever way they  like. You can also display your NFT collection in your gallery and sell it to other players.

Blockchain Cuties Universe wants to be today’s original blockchain-based NFT game that you can play and trade around the unique cuties that you own. What’s great about it is that each cutie you have is a unique ERC-721-esque standard non-fungible token (NFT), so you’re 100% guaranteed that you own it. When your Cutie increases in value, you can sell it high in the marketplace, thereby increasing your ROI.

Cryptokitties is the first NFT game, launched in November 2017 by Dapper Labs on Ethereum blockchain. It was created to educate people about blockchain technology and its potential to be used for more than just cryptocurrency. In this game,you can breed, trade digital cats and can purchase a kitty for about 0.15 ETH ($0.01) or breed their existing kitties with other players’ kitties to create new ones which are then sold on the marketplace or traded between players.

Each cat has its own set of attributes that make it unique from others in terms of looks, fur color and eye color among others; these attributes are determined when they are born into the world.

To date there have been over 5 million cryptokitties created by over 7 million players around the world who have made over $40 million selling them either directly or indirectly through breeding programs like CryptoKitties Exchange where users can buy crypto-collectibles at fixed prices based on auction-style bidding mechanisms similar to those seen with other collectible trading card games such as Magic The Gathering Online.”

How much can CryptoKitties give you in return? It really depends on your risk appetite, but a report showed that one player made $700K just by breeding CryptoKittie and selling. Minus the small commission fee, a maximum of $698,887 earnings was hit.

MLB Champions is a fantasy baseball game that challenges players to build the best squad possible by buying and selling players on the secondary market. In order to do this, you need to use your in-game currency on auctions or packs, which will give you a random player card.

The goal is simple: collect as many cards as possible because each player has different stats related to their real-life performance in the MLB and can help your team win games against other people’s teams.

But what makes MLB Champions stand out from other NFT games? Well for starters, it has plenty of active players at any given time; this means there’s plenty of variety when it comes to building your dream squad. It is also now backed by Gary Vaynerchuk and game developer Sorare. It offers an irresistible opportunity for many fans who want some extra spending money while playing sports games online! Plus there are also plenty of ways investors can make money here too since most of these tournaments will maybe soon have large prize pools available (ranging between $50k-$100k depending on how the game will be developed)

Other NFT Games Worth Mentioning

And that’s it! You now know the best NFT games today that can offer you the best ROI. If you were already familiar with these games, how many of them did you play before? Which do you think is the most fun?

Comment below on what you think of them. And feel free to share this article around so you can get more of your friends to start earning! Just make sure you only invest in an amount you’re willing to lose. It’s a wild, wild west out there!