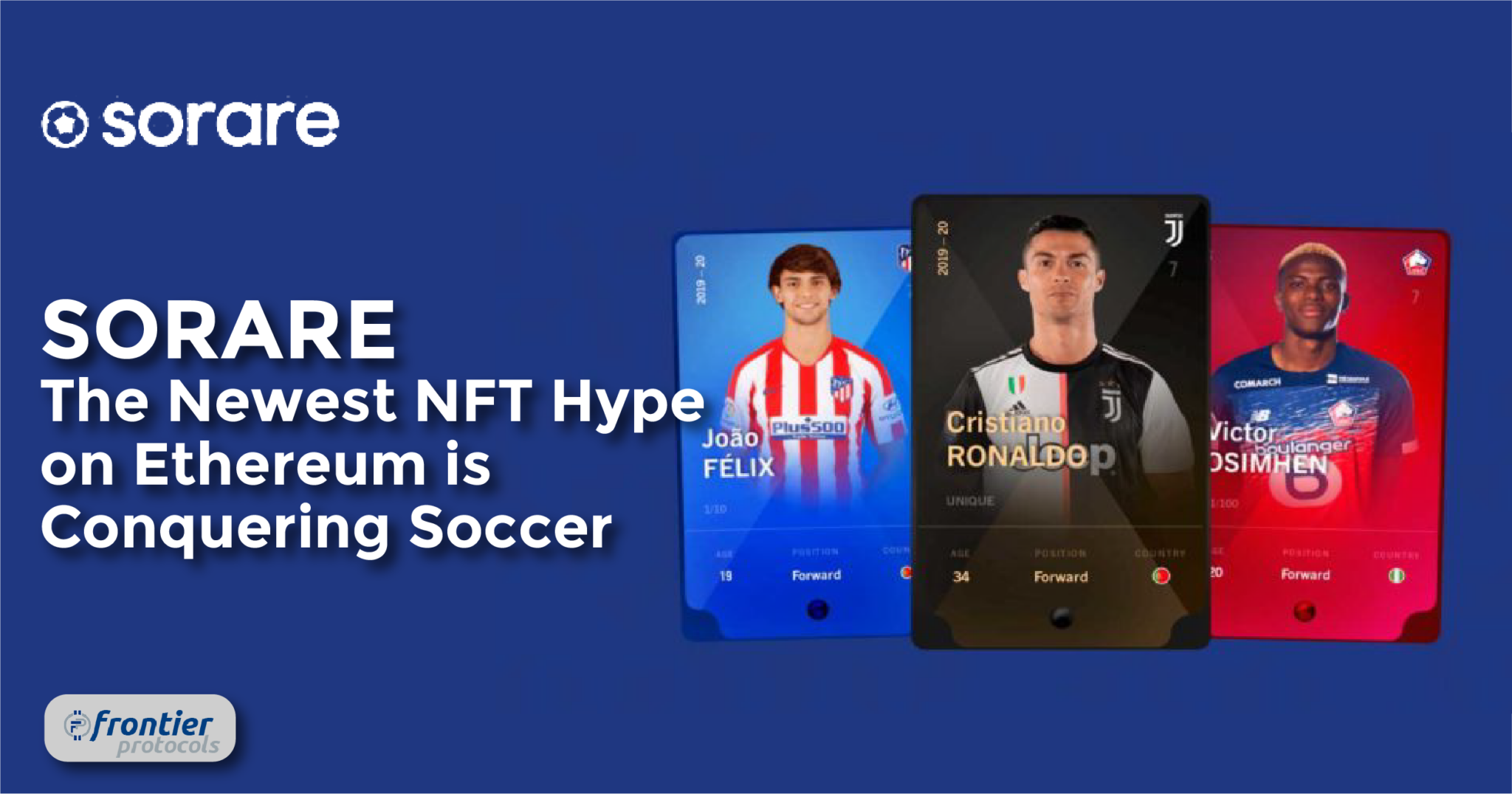 There are more than 280 soccer (or football) leagues and all 30 Major League Baseball teams in the Sorare NFT collection. There are famous people from both baseball and soccer, like Cristiano Ronaldo, Kylian Mbappé, and Lionel Messi. On the OpenSea marketplace, you can also buy and sell these NFTs.

There are now even NBA NFTs joining the platform, thanks to a recent partnership announcement.

Sorare is kind of like a fantasy sports card game where you can win prizes that you can trade for cash. In any trading card game, the rare a card is, the more it costs. If you play the game often, you might get better cards that you can sell or use in more difficult tournaments.

Looking for more rare NFTs no matter the game or project? We’ve got a whole list of NFT Rarity tools to help you get started over at P2E Diary.

How are Sorare NFTs different from other types of NFTs?

Sorare is for people who like both soccer and baseball. It has a play-to-earn system and unique playing cards. Depending on what’s going on in the game, each card has useful stats. But unlike some other NFT card games, like Gods Unchained, you don’t have to “breed” two cards together in Sorare to make a new one. What you see is what you get, and on the platform, you’ll find hundreds of cards that you can add to your team.

Each card’s value is based on its overall stats and how rare it is. Also, every card doesn’t have an “official” price.

What affects how much Sorare NFTs cost?

The price of football NFTs depends on the player, the edition, and how rare the player is. In Sorare, the price can also be affected by how well the player does in real life.

There are 4 groups of rarity on the Sorare platform:

So, a unique card for a player will cost more than a rare card for the same player.

We made a list of the 16 rarest Sorare NFTs that cost the most. This list can change quickly because football NFTs are becoming more and more popular.

In February 2022, the Erling Haaland NFT made headlines because it sold for more than twice as much as the unique Christiano Ronaldo trading card, which was the previous record holder. The player isn’t just doing well for Borussia Dortmund in the real world. He also has the most expensive Football NFT score on Sorare.

Cristiano Ronaldo is another well-known player in the rare Sorare NFT community. Over $250k was paid for his unique trading card! “Why isn’t it more?” you inquire.

It appears that Sorare’s age has an impact because he plays in the NFT Fantasy Football league, where real-world performance is important. This implies that if a player performs poorly in the actual world, his or her card may depreciate. A brand-name NFT player card with the CR7 brand will nevertheless always be valuable.

In the world of NFT, French players are well-known. Since they are trying to defend their World Cup title this year, this is not a big surprise. Griezmann player is in front of Paul Pogba and Kylian Mbappe, who are also from France.

The Real Madrid player is only 21, so he has a long way to go in his career, but his NFT is already worth more than $100,000. The buyer must be very optimistic about Vinicius Junior’s future.

The French football player for Manchester United is a popular Sorare card because he always does well and is still young enough to keep getting better.

Mbappe’s style of play is likely to break some records in the future.

Luis Sinisterra is a winger who is 21 years old and plays for the Dutch soccer team Feyenoord Rotterdam. The 1/1 Unique Sorare NFT from Sinisterra was sold two weeks ago for 20 ETH, which is worth $80,527.

Sinisterra is a young player with a lot of potential, but he has just started his career as a pro. Sorare is more useful than the earlier Wrapped Strikers NFTs because players can make money by putting together rosters with cards of certain players that they already own.

Even though Kylian Mbappé’s Sorare Rare NFT was only made in 100 copies, it sold 8 months ago for 49.99 ETH, which was worth $74,558 at the time. This list has a lot of Mbappé Sorares, but this is the only Rare/100 in the top 25 soccer NFT sales. Since it was sold 8 months ago, it was probably one of the first Rare cards to hit the market.

This Mbappé /10 Super Rare sold 4 months ago for 32.5 ETH, which is worth $70,679. This NFT sold for $14,000 less than the next highest sale, but 4.5 ETH more. Remember that Ethereum’s price goes up and down. Even though this sale ranks lower in terms of US dollars, some might argue that it was worth more because the price of ETH was higher.

Four months ago, a second Mbappé Super Rare sold for 32.18 ETH. Like the last sale of a Super Rare card, this one had a higher price in ETH, but at the time of the sale, ETH was worth less.

Sebastian Syzmanski is 22 years old, and he is a Midfielder for FC Dynamo Moscow. He was on Poland’s preliminary World Cup team in 2018, but he didn’t make the final team. He just signed a 5-year deal with Dynamo  in July 2021,

Dynamo fans chose him as the player of the month. Even for less well-known players, it’s interesting to see how well 1/1 Unique Sorares have done on the market. Only a few weeks ago, his one-of-a-kind Sorare card brought 15 ETH (approximately $63,935).

At the moment, 116.15 ETH is worth $557,403. Given that less rare cards sell for more US dollars, it would be interesting to see what would happen if this 1/1 card came back on the market.

This is the sixth and last copy of Mbappé’s Super Rare Sorare/10 to make this list. It sold 4 months ago for 32.18 ETH ($62,144), which is the highest price on this list. Mbappé has 8 NFTs on this list, which is more than any other player.