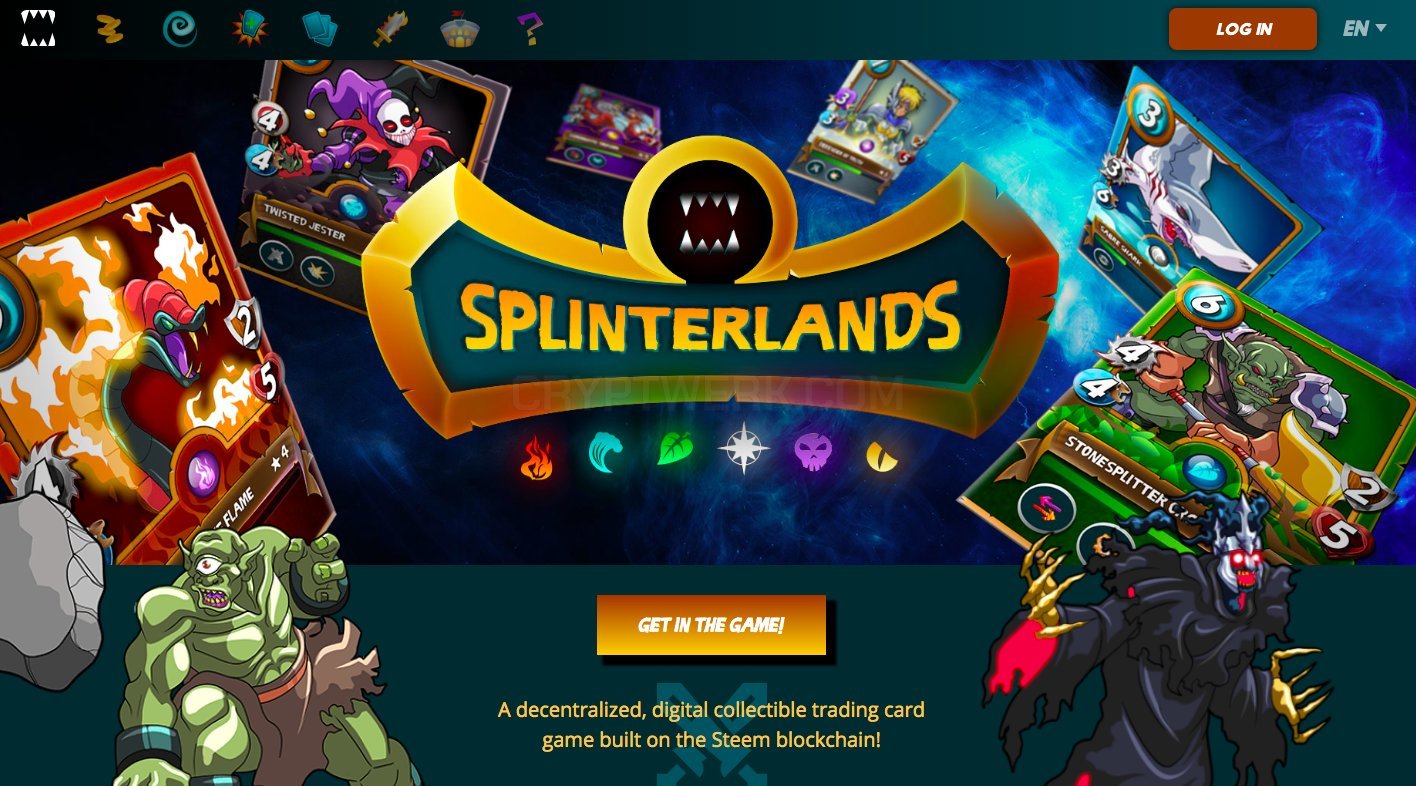 From the start of 2022, Splinterlands has been topping all crypto game charts. Built on the Hive blockchain, Splinterlands offers fun-packed gameplay for digital card game enthusiasts. Whether you are new to this genre of game or an old veteran, you sure can earn a decent amount of money playing Splinterlands. In this article, we will discuss some of the best Splinterlands strategies to get started at the game! Read here.

As a play-to-earn gaming model, players in Splinterlands can earn (NFT) cards and token rewards just by completing daily quests.

Splinterlands offers old-fashioned one-on-one battles. In order to enter a match, each player selects a summoner and then chooses a selection of creatures that are either neutral or that belong to the same element as the summoner. For example, Water Summoners can use Water Creatures and Neutral Creatures.

Both summoners and the monsters have a Mana cost associated with them, and each battle has a limit on the amount of Mana available. When you progress to higher ranks, more rules will start applying to your battles. For example, some battles only allow melee attacks to be used. These rules at higher levels keep the interest in players alive and force them to think strategically according to each battle.

As soon as the battle begins, the game is played automatically. All that is in your control is how well you have stacked up your cards before the battle begins. Positioning of your cards really matters, as most creatures only attach the enemy card in the front position. Cards with Melee attack can only attack from the first position, whereas Ranged cards can only attack when not in the first position. Magic creatures can attack from anywhere, as well as penetrate armour.

The underlying mechanics of Splinterlands pays a big contribution to the success it has achieved in such a short period of time. One of these mechanics allows for cards to level up. By combining multiple copies of the same card, you can level up. The number of cards required for combining (and hence levelling up) increases with each level.

You may ask what does levelling up do? As your Monsters level up, they gain better stats and abilities which can ultimately decide the outcome of your battle. While levelling up Monsters provide a better possibility of a win, levelling up Summoners may be more critical. Summoner levels limit the Monster level you can use. So make sure to level up Summoner to avoid it being a roadblock.

Getting Started in Splinterlands

Now that we have covered the basics of Splinterlands gameplay, let’s get on with the best ways to get started. As a beginner, the game will provide you with a set of basic level 1 cards that you can use. These are free to use, so you won’t be “owning” them. The basic set of cards will include Summoners and Creatures.

Note: Getting started in Splinterlands requires you to have a Hive account. So make sure to create that before entering the world of Splinterlands.

So what are some of the best Splinterlands strategies to adopt when getting started with Splinterlands? Let’s find out below:

Focus on getting to higher ranks

When just getting started, it is easy to be distracted by all the random stuff going on in the game. Your main priority as a beginner needs to be to get to a higher level. Summoners are often the gateway to reaching higher ranks. Rent higher-level ones as needed. Make sure to pick two or three to focus on if you are building up your own set of cards. That will allow you to reach higher levels in a much shorter span of time.

With your levelled-up cards, you can now win more battles, get more cards as a reward and start to expand your strategies.

Once again, as a beginner, you want to have a laser-beam focus. Pick cards that have a low Mana cost. For example, Skeletal Warrior is a powerful low-Mana card. At only 2, the Skeletal Warrior can be used in low-Mana battles. At lower-level battles, it is also important to focus on cards that have stronger Shield ability. A combination of low-Mana cost and good Armor is certainly the right card to pick when just getting started.

The “free to play” strategy

As an amateur in Splinterlands, it may not be wise to spend your money buying cards when you don’t fully understand its mechanics. Therefore, we have created a strategy that can help you increase your win probability just using your basic set of cards – the free ones. We’ll provide an overview of cards to select that are available to you in your free pack.

Living Lava is a highly recommended choice to use in your early battles. It is a powerful character that can withstand attacks but also counter strongly. It possesses a combination of strong basic stats plus the shield ability. Some other cards that follow the same category are Antoid Platoon and Tenyii Striker.

Once you have familiarized yourself with the game mechanics, you can begin looking into paid cards. At a certain point, it becomes imperative to buy stronger cards in order to improve your overall strategy. So what are some of the undervalued cards you can buy as a starter?

Ant Miners would surely top the list of one of the best, undervalued cards in Splinterlands. It possesses the scavenge ability which makes this monster absolutely powerful. You can buff this card up to a 2-damage, 2-attack speed and an 8 plus health. The main thing to consider when using Ant Miners is its positioning in your deck. Don’t put him in front of the line, and not too late. It is ideally placed in the middle, perhaps position 3, to reap the most out of it.

Battering Ram is another great card to purchase because it requires very little Mana. It is also a neutral card so you can use it in other decks too.

Fineas Rage is also beginner-friendly as it is a strong card even at level 1. However, at level 3, it starts to show its true strength.

Experimenting with your cards

Sadly enough, this strategy is not widely adopted by the newcomers. Once you have gained some experience in Splinterlands, it is important to experiment with your cards. Do not always just put in the highest value cards in each battle. As mentioned above, oftentimes, having a specific focus is better than just playing the highest value cards. For example, Healing can make a huge difference in your strategy. So make sure not to neglect to add a healer if none of your Monsters can self-heal.

Once you understand the game mechanics of Splinterlands, it is worth analyzing your opponents before each battle. Make sure to check their recent match history before you start your team selection. In order to do so, you can click over their battle history icons at the top of the start match screen. Most of the time, grasping a pattern in their match styles can provide you with a significant advantage.

So, these were some of the best Splinterlands strategies you can use to make your game better. If you carry out these Splinterlands Strategies effectively, you can expect to excel over your opponents in no time!