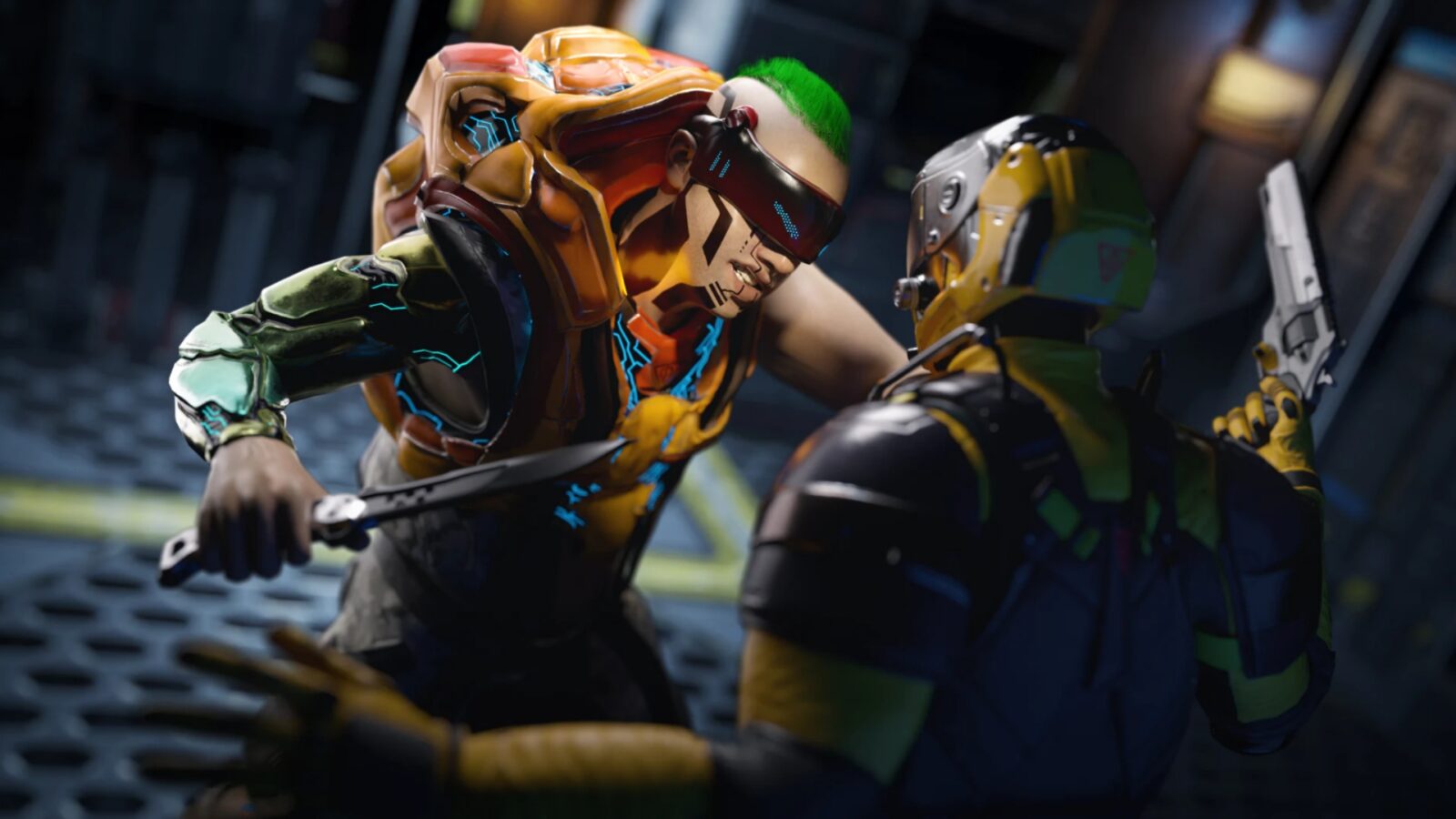 How about a brand-new Web3 hero shooter that aims to reward players for their efforts while also democratizing esports? What accounts for the longevity of classic P2E games like League of Legends? QORPO is attempting to provide an answer to this query.

The gaming studio thinks the capability to keep players entertained for extended periods of time within a complex and functional system is the solution. The majority of recently released P2E games, like 15-year-old AAA games, share similar graphics and gameplay.

The blockchain gaming industry will undergo a revolution thanks to the game Citizen Conflict. It is a shooter game that is free-to-play and team-based, created by Slovakia-based next-gen game studio QORPO. Top venture capital firms in the sector have already invested upwards of $7M in the project.

QORPO will imitate established Web2 strategies that could draw and retain a large number of players. For instance, League of Legends gives its players a chance to organize their own competitions and gain recognition quickly. Such strategies will be used by the gaming studio along with a unique component called player ownership (Web3).

What Is the Difference Between Web2 and Web3? Web2 and Web3 represent two different approaches to gaming. Web2, or traditional web-based gaming, is focused on providing a graphical user interface (GUI) with the objective of allowing users to interact with video games while they are connected to the internet. This type of gaming often includes traditional single-player or multiplayer experiences with elements like score tracking, friends lists, achievements, leaderboards, and more.

Web3, or decentralized gaming, focuses on leveraging blockchain technology to create a gaming platform that offers improved experiences for both developers and players. This type of gaming is built around the concept of true ownership of digital assets and provides users with the opportunity to trade in-game items outside of the game, as well as allowing developers to create and control their own gaming economies.

Examples of Web3 games include Alien Worlds, Decentraland, and Axie Infinity. These types of games also provide features such as decentralized tournaments and competitions that are not possible in Web2.

Overall, the primary difference between Web2 and Web3 lies in the power dynamic between developers and players. In Web2, player data and assets are owned by centralized game publishers, who have complete control over the gaming experience. With Web3, individual developers can create their own games and economies without having to worry about being taken advantage of by publishers or other third parties. 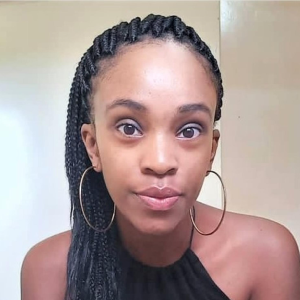