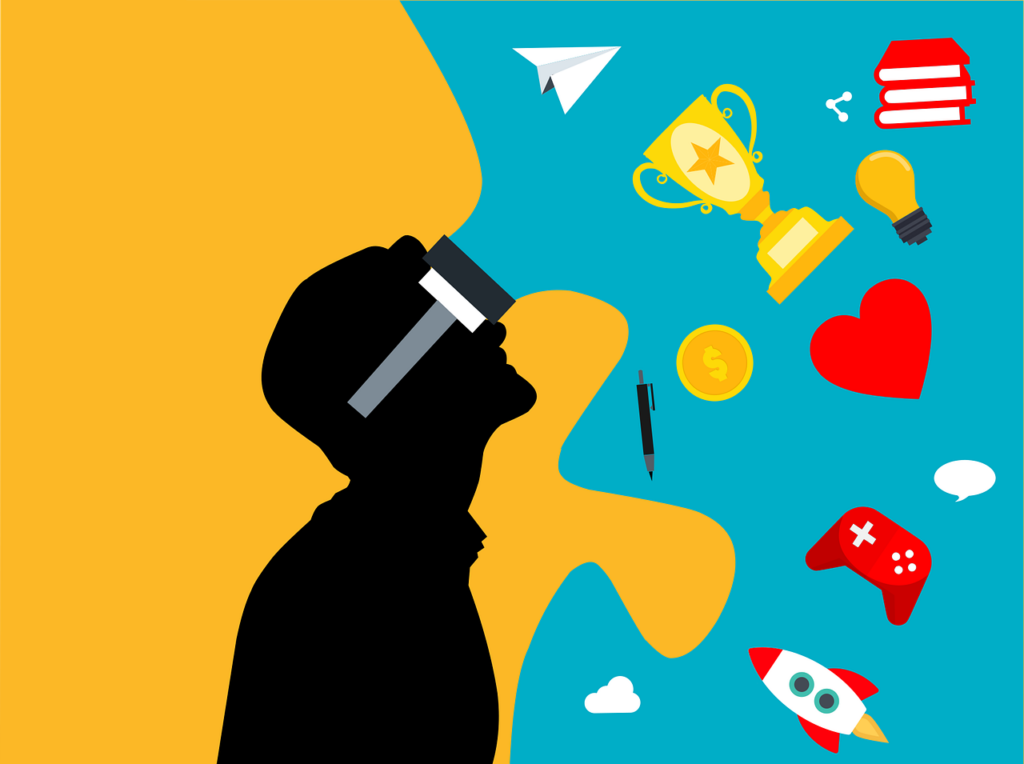 An Introduction to Play to Earn Gaming

Play-to-earn gaming integrates time-tested gaming concepts with blockchain technology. They also adapt decentralized finance to the gaming space allowing gamers to earn rewards with real-world value by playing. As a result of this blend, players receive many benefits.

NFT assets also ensure that their holders are true owners: they can keep these assets in their web 3 compatible wallets, like Metamask, move them between different blockchain applications, and if they want, they can sell them to other players for profit. 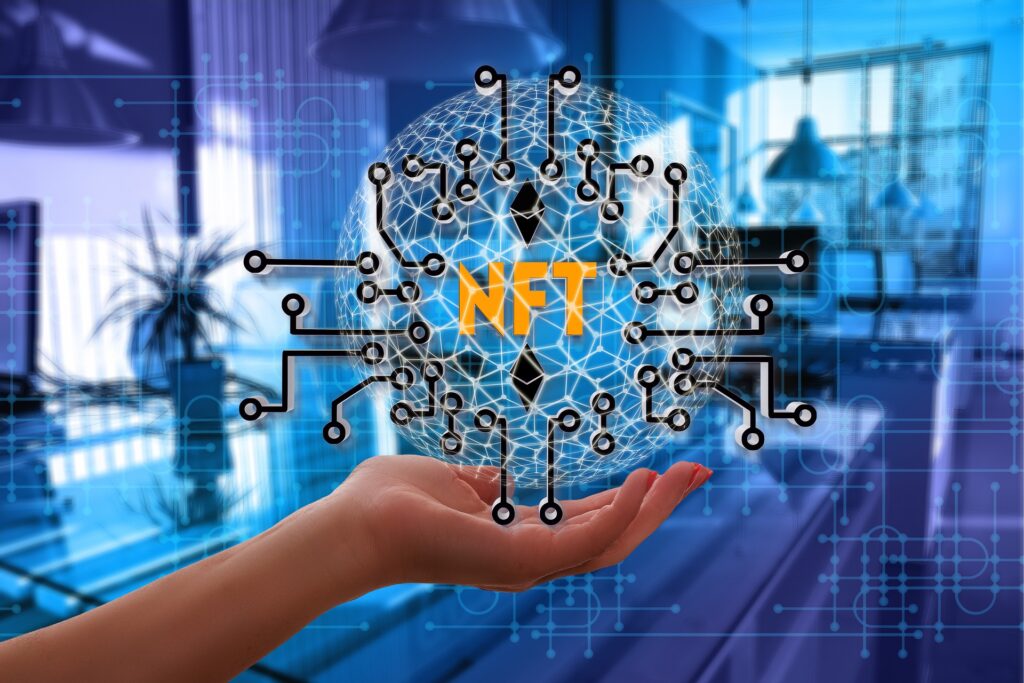 What particularly sets play-to-earn games from conventional games is the implementation of play-to-earn mechanics. These games design the gameplays so that players can collect in-game tokens and later convert them into real money on cryptocurrency exchanges.

The usual practices in this respect can include distributing token rewards when players accomplish a game objective, such as winning battles inside the game. But sometimes, token collecting is directly deployed as gameplay. An example is Alien Worlds, where gamers mine the game’s token Trillium.

Also, take a look at an in-depth example of Play to Earn gaming with our Blankos Block Party Earning Guide.

Other paths that lead to token earning opportunities for the gamers are participating in community contests and completing daily tasks.

Play-to-earn incentives are not limited to earning in-game tokens, however. Players can also gain NFT assets in some games or even craft new ones. In this regard, some play-to-earn games incorporate breeding or fusing mechanics that allow gamers to create new NFTs that are in some way superior to the original ones. They can then sell these assets in the NFT marketplace to turn them into real-world value.

Since these games leverage blockchain, they benefit from all advancements in decentralized finance (DeFi) applications. The common methods they borrow from DeFi are yield farming and staking.

There are also other less expected innovative earning models, such as the move to earn concept deployed by, for example, Genopets or StepN that fuse fitness apps with play-to-earn gaming. Some games like Betwixt combine the self-discovery and mental health apps and play-to-earn models, bringing yet another mechanic, which can be described as “play-to-thrive,” into the space. Then, there is the “learn-and-earn” model, as in the case of Monkey League.

The wondrous world of play-to-earn gaming is rich with exciting initiatives implementing a wide range of genres. For gamers, this means that they can also choose their favorite genre in addition to earning rewards. Tower defense games, role-playing, first or third-person shooters, car racing, pet caring, and card trading are just some of the choices that are at gamers’ disposal.

A gateway to metaverses

Most play-to-earn games are more than one single game. They envision immersive virtual 3D environments backed by AR and VR technologies. In metaverses like Decentraland, you can not only play games but also visit art galleries, for example. These new worlds also allow players to participate in virtual events like concerts or live gaming contests.

In metaverse projects, the map of the virtual world consists of digital pieces of real estate. The team of the project issues these land plots as NFTs. As with other types of NFTs, it’s possible to trade them in NFT marketplaces. The owners can also rent land NFTs or create their own experiences and cut fees for other players to interact with them.

For most people, play-to-earn gaming is the very first way to meet cryptocurrencies. Since these games offer an entertaining way of buying and selling crypto, they help many non-crypto players enter the blockchain realm.

We should also note that the creators of these games are on the lookout for low-fee blockchain networks. That’s why the space also enjoys a wide variety concerning the blockchains on which the games run. There are exciting opportunities on various blockchains other than Ethereum, including Cardano, Binance Smart Chain, Wax, Polygon, etc.