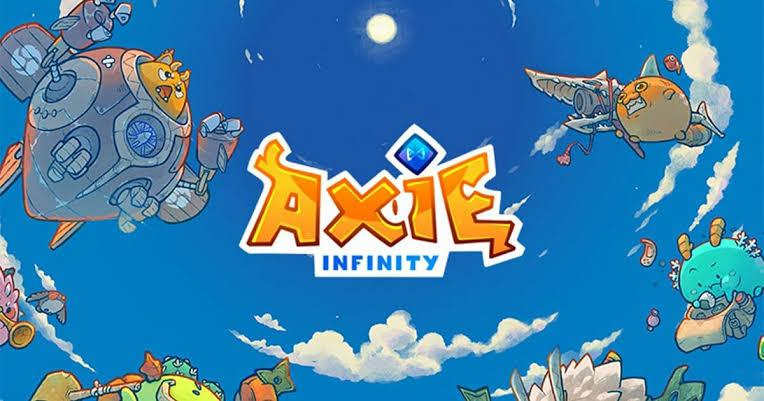 Axie Infinity has just announced an urgent mid-season balancing patch with several stats due to change. The patch was announced in the Season 1 newsletter which came out prior to the launch of the season.

The patch was pre-planned. The Axie Infinity team wanted to launch Season1 immediately after AxieCon which means they didn’t have the opportunity to deploy the patch off-season.

This is expected to be the last balancing patch of the season, but if any bugs or game-breaking issues are introduced, they will be fixed.

Axie Infinity tweeted: “This does conflict with our earlier guidance that we would not introduce any balancing mid-season, starting w/ S1.

“However, given the circumstances & community feedback, we believe we need to be flexible here so that the end-of-season meta will be more diverse than in Season 0.”

This does conflict with our earlier guidance that we would not introduce any balancing mid-season, starting w/ S1.
However, given the circumstances & community feedback, we believe we need to be flexible here so that the end-of-season meta will be more diverse than in Season 0. pic.twitter.com/EVnpsljcHh

Axie Infinity’s patch will be making changes to several aspects of the game, including cards, runes, status effects, and charms.

Many of these changes only affect AoE.

Several cards will have their stats changed during the patch. The exact details of the changes due to take place are here.

However, some of the changes players can expect are listed below.

Two Beast class cards will have their stats changed. This includes the Cottontail card, which will have its stat changed from 15 to 5. The effect will remain the same.

The Gerbil card with the tail part will also change. Its previous stat was 60 and it will now change to 70.

The Spiky Wing card within the Bug class will have its effect change. Prior to the patch, the Spiky Wing served to deal 25% more DMG to Shield. But now, it’ll simply deal Pure DMG.

Two Runes will have their effects changed. This includes the Bloodlust rune of Epic rarity, as well as the Endless Anger rune of Mystic rarity.

The Bloodlust rune’s old effect was to steal 12HP in solo attacks, and 3HP per hit in multihit attacks. But the new effect will see this change for multi-hit attacks. Players will now steal 4hp per hit instead.

This is a small but important change. The team explained: “We’ve adjusted this in a very minor way so that the bloodlust effect does not pierce through shields.”

The Endless Anger Rune of Mystic Rarity is changing slightly too. The old effect allowed you to gain 2 rage when your turn starts, which granted three bonus damage.

The new effect will still allow you to gain 2 rage when your turn starts. And you’ll still be granted three bonus damage to single-target attacks per stack. But AoE attacks will grant half the bonus damage.

Two status effects will have changes made to them during the patch. This includes the Bubble and Rage effects.

The Rage effect will also change, where AoE attacks will now deal half the damage that single attacks will deal.

The team elaborated on these changes by saying: “AoE has been too strong with interactions such as bubble and rage, so we’ve adjusted this accordingly.”

Four charms of Mystic rarity will be impacted by the new patch. This includes the Hidden Razor, Paralyzing Jellyfish, Lazy Snail, and Flamingo Hammer.

The team explained: “We’ve adjusted these charms so that the interaction with AoE is not overpowered, while still maintaining its normal effect when used with single target.”

Axie Infinity’s new balancing patch comes with lots of upgrades for keen players. But the Axie team has been busy introducing new projects and updates for the last few weeks.

Axie.app got lots of new features shortly after the marketplace was rebranded. And when Season 1 dropped, it came with the biggest prize pool yet with over $1.5 million in prizes.

This new patch update is yet another gameplay improvement that is sure to make the new season a success. Even though it’s happening mid-season, it’ll likely come with welcome changes that’ll improve gameplay.

If you’re interested in giving Axie Infinity a go, check out our guide here. And if you’re more of a visual learner, you might want to check out Yuga Tech’s YouTube video which explains exactly how to get started with Axie Infinity and what it’s all about.