Axie Infinity Builds – Which is the Best One?!

There’s no doubt that Axie Infinity is one of the biggest P2E games out there. Not only that but it’s also become one of the most popular mobile games globally as well. The game takes inspiration from Pokemon classics and has a combat mode similar to the old game back in the day. There are many aspects that make Axie Infinity a sought-after game amongst gamers, but the main reason is perhaps its earning model. Yes, the gameplay is fun too, but the main appealing feature of the game is its P2E aspect. To earn well in the game, you need to win matches, for which you need top builds. So, today we’ll be going over the best Axie Infinity Builds that will definitely help you win!

To make sure you’re earning any amount of money in Axie Infinity, you need to head to the PvP game mode. Here, you can play head-to-head against other real players, putting $SLP on the line. $SLP stands for Smooth Love Potion, by the way, and is the main currency of Axie.

Anyways, once you’re in the PvP game lobby, you’ll need to wait till you can find a match for your rank. Now, PvP matches in Axie Infinity are a lot like the old Pokemon-themed combat. Players have to engage in a turn-based, tactical fight where each move takes away a certain amount of energy/mana. This makes gameplay very interesting, as it’s not just throwing cards and expecting a miracle. You need to be very thoughtful and clever to make sure you can get a one-up on your enemy.

These game modes require some sort of entry fee to play, with the pool being shared with the winner. Moreover, there are tournaments held that provide large amounts of winnings to the top players. So, if you’re looking to make even a dime from Axie Infinity, you should probably learn the mechanics of the PvP game mode.

For a better chance to win, you need great Axie Infinity builds in PvP matches. Let’s get into a bit more detail! 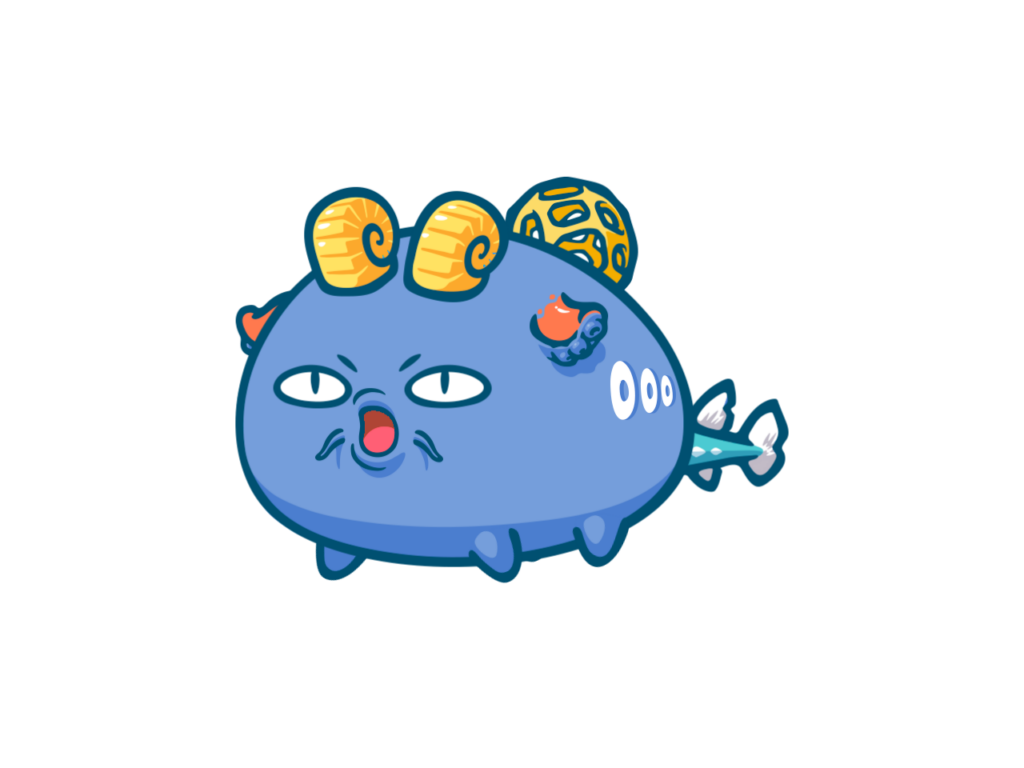 What are Axie Infinity Builds? Well, they are a combination of trios you can use in PvP matches to beat your opponents. Each battle in Axie requires you to put forth 3 players from your Axie arsenal. Of course, every trio mix you choose for battles will have its own pros and cons. These trios can be considered as builds. Now, there are some strong builds and some really weak ones. We’re here to guide you through the best, and most OP, Axie Infinity builds out there!

This is considered one of the most OP Axie Infinity builds out of the mix. The Backdoor Bird build opts for a speedy approach to combat, as speed is its most important skill out of all. With quick and effective attacks from the start, this build effectively breaks the defence of the opponent early on. You’ll need a Hare, Kestrel, and a Little Owl as the spare parts to make up this build.

This is also an interesting build and can work wonders for you if done properly. The RIMP build is a mixture of the Ronin and the IMP abilities. The Ronin combo allows your next attack to hit with a confirmed critical hit with another card. You combine this with the IMP combo, which gives back 1 energy when a critical hit is registered, and you have a sweet loop on your side. Not only you can put a huge hit on the opponent but also reserve an energy point for free with it!

This Axie Infinity build used to be one of the best builds in the game until it was nerfed. However, it still remains one of the strongest out there. It uses the “Allergic Reaction” ability that hits targets with a 130% damage if the target is debuffed. But, this build is paired with the Chomp ability, which allows you to bypass the opponent’s armor and hit them with the Allergic Reaction. A great build to use for winning matches in Axie Infinity!

There’s no one true Axie Infinity build in the game that will work for all scenarios and PvP matches. Depending on multiple aspects, one build may seem stronger than the other at the time. It’s all about your usage strategy, and if you can be effective with your tactics. Most Axie Infinity builds will at least have one or so positive aspects about them. So, if you manage to find one that fits your type completely, you can definitely go on to win lots and lots of PvP matches!

We hope that this article of some of the best Axie Infinity Builds was helpful to you, and we hope it helps you become a better player in the game!