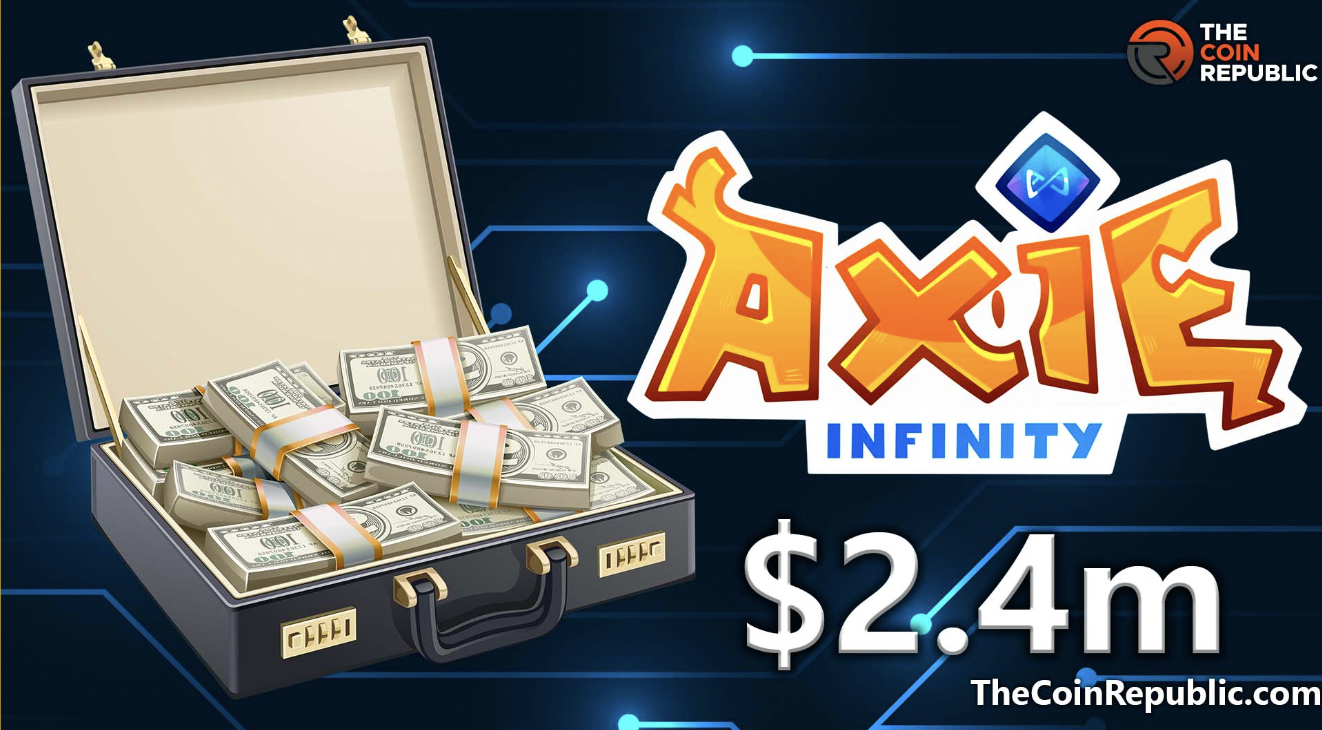 Today, the first round of AXS allocations for the third Esports Grant were made public thanks to the official Axie Infinity Twitter account!

They additionally mentioned that:

Events will be supported by this 160,000 AXS grant through the end of June 2023. Their main objective in awarding these grants is to develop Axie Esports in a just, scalable, and international manner.

The allow-list esports server, which has runes and charms unlocked, will host tournaments under the esports grant to make sure they serve as a resounding demonstration of mastery. The server will be accessible to every player who takes part in Axie competitions on this grant.

The SkyMavis teams’ Notion has a complete calendar where you can start signing up for events! Events for this grant have been divided into four categories: Challenger, Dragon, Bear, and Wolf. These tiers serve as a gauge for the size and scope of the tournaments’ prizes.

The Axie team added a disclaimer informing users that this schedule is a living document and will be updated as needed. As event planners who will host competitions in 2023 complete their schedules, more qualifiers will be added!

The Esports and Competitions for Axie Infinity

The Axie team believes that the Axie battle system is a good fit for competitive play and Esports because of its skill-based, competitive nature. They think this is important for future development and have seen how involved the players are when there is money involved.

The team or outside sponsors have held a number of tournaments where Axie players have already made thousands of dollars’ worth of cryptocurrency.

Nyambura at Play 2 Earn Diary reported on the ESports #3 grant back in September, where she spoke about the huge growth in the ESports market and the reasons behind Axie Infinity’s decision to capitalize on it. Nyambura wrote:

“According to data by Grand View Research, the Esport market was valued at $2 billion in 2021. It will hit $2.5 billion in 2022, a jump of nearly 25%. Grand View also expects the CAGR in Esport gaming to average at least 20% in the next ten years.

In addition, Yusuf Ahmed at Esports.net covered AxieCon back in July, which happened in Barcelona, Spain from Sept. 7 to 10. These three competitions had a combined prize pool of $1 million, as Yusuf reported. With a prize pool of $500,000, the Axie Classic World Championships was the largest of the three. The other two, with a total prize pool of $400,000 and $100,000 respectively, are the Axie Origin BYOD Series and the Axie Origin Stadium Series.

The model was successfully validated by the first two esports grants, which mandated that prize pools be used to distribute the majority of the funding to participants. This grant system provides incentives for professional and amateur tournament organizers to find sponsors and maintain tight event budgets while lowering their exposure to risk.

More than 80% of the budgeted amount will be distributed to players as of this grant. Operational costs for the event will be covered by the remaining budget.

The Axie Infinity team will continuously track feedback on this modeling from event planners, participants, and fans throughout the season and recalibrate it as necessary for subsequent grants.

They received requests for funding for this grant totaling about 2.5 times what they have set aside in their budget. This is a fantastic sign of interest in Axie Esports, but the team acknowledges that it did put them in a position where they had to make some difficult choices.

One of the biggest difficulties was striking a balance between helping tournament organizers who had previously worked with them on grants and those who wanted to host events for the first time.

Although they were delighted to see interest from outside groups, they strongly believe that reward should still go to organizers who have taken risks with the Axie Team along the way and collaborated with them on prior grants. One of the most important qualities they look for in reliable partners is the ability to grow and improve the quality between events.

Additionally, they have made a special effort to support a wide range of activities, such as weekly publications, leagues, and sizable one-time tournaments.

Axie Esports participants must have low barrier-to-entry and opportunities to level up as their abilities advance, and this goes for tournament organizers as well.

Running small, calculated experiments and doubling down on what succeeds has been their approach to esports, which has so far been successful in establishing the competitive scene.

They’ve also got a few updates on the conditions for the event organizers who have been chosen. The following requirements must be met by tournaments and events to be eligible for Major tier grants. For the tournament, for instance, employs a complex online qualification system that only allows the top Axie Infinity players to participate.