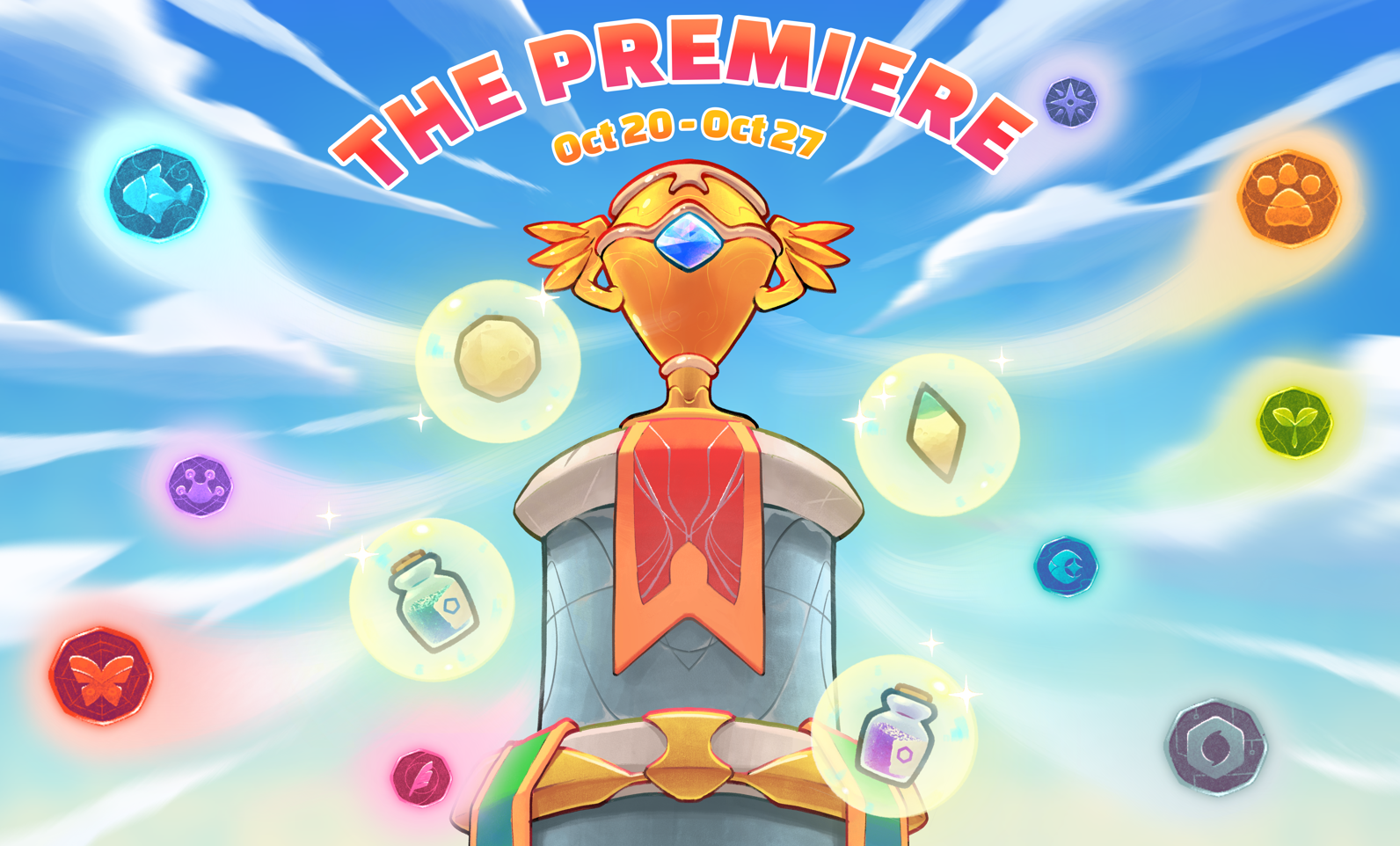 Axie Infinity, the popular Web3 blockchain game, has announced a new feature at AxieCon called Contests. In these events, players will be tasked with completing various missions and earning milestone rewards.

Additionally, they will compete for a spot on the leaderboard, adding to the already immersive gameplay experience.

The first Contest, dubbed “The Premiere,” tasks players with winning 10 ranked arena battles using each of the 9 Axie classes.

Successful participants can earn rewards such as moon shards, dusts, ancient moonstones, and choice boxes. This announcement is sure to excite players. The team tweeted: “The Premiere” is now live! Compete to win 10 Ranked Arena Battles with each of the 9 Axie classes.

“The Premiere” is now live!

Check out the “Events” tab in App.axie!

Axie fans and increase competition amongst players. AxieCon continues to showcase new and innovative advancements for Axie Infinity and we look forward to seeing what other surprises they have in store.

Axie Infinity Contest: When is the event taking place?

Taking place from October 20th to October 27th, the first in-game contest is accessible to all players and simply requires playing the game as normal to earn rewards.

Future Contests will include a mix of missions such as breeding, releasing, and using specific Axie body parts or abilities. Additionally, they will consist of both in-game and on-chain challenges.

The contest marks another exciting milestone for Axie Infinity as it continues to grow its player base and expand upon its innovative gameplay.

The contest feature was announced during a keynote speech at AxieCon.  The full speech can be viewed below. The information on Contests starts at 7:07:

Players can visit the Axie Infinity website for more information on upcoming Contests and other updates.

“The Premiere” is the first contest in Axie Infinity’s new Contests feature. Players can earn contest points through various missions, such as winning a Ranked Arena Battle with a specific type of Axie.

These points can then be used to unlock rewards, with 15 milestones available. The first milestone requires 10 points, while the fifteenth requires a whopping 1500 points.

Here are a few examples of the kinds of missions players can complete to earn points and reach various milestones:

These are just some examples of the types of missions that players must complete during the event to reach milestones. As each mission is worth 10 points, it’s easy to see how reaching the 15th milestone constitutes a serious effort on the side of the players.

Players would need to complete 150 missions at the very least to reach the 15th milestone which requires 1,500 points.

“The Premiere” is just the beginning for the Contests feature, promising excitement for Axie players and new challenges to conquer. It’s time to battle with your favorite Axies and snag those alluring rewards!

The Premiere: How can players win rewards?

By reaching certain milestones, players can claim rewards that are automatically sent to their in-game inventories. The competition also includes leaderboard rankings, with additional rewards given to top players at the end of the contest period.

The Axie Infinity walkthrough video below shows how to participate in the contest and what the contest environment looks like.

Axie Infinity, the groundbreaking blockchain game that allows players to collect, train, and battle digital creatures known as Axies, has just announced Contests. The very first contest in Axie-verse is taking place right now and will last until October 27.

These reoccurring events will provide opportunities for players to compete for rewards by reaching set milestones and achieving high ranks on leaderboards.

Contests can be accessed in-game through the Events menu or viewed on the app’s Events page. This is yet another exciting addition to Axie Infinity’s already impressive list of features, making it a must-play game for both gamers and cryptocurrency enthusiasts alike.

Who will come out on top in these Contests? Only time will tell.