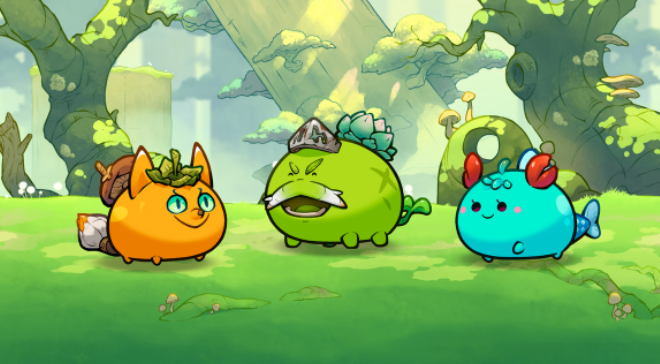 Axie Infinity is one of the most popular NFT games and has a few updates scheduled for the rest of 2022. These updates will bring new gameplay which would likely bring newer ways to earn as you play. This article will provide all the information that you are seeking about Axie Infinity and its roadmap.

What is Axie Infinity

Axie is one of the biggest, if not the biggest crypto game as of now. Yes, they do check all the boxes for blockchain marketing, Their gameplay is not even close to the best crypto games out there; However, the sheer practicality of a game like Axie is what brings a lot of traffic towards it. The ability to earn while playing the game has become a main staple of Axie Infinity.

The main genre is a card-based training game, as each other has a turn each. These turns

One of the top play-to-earn games, Axie Infinity, is constantly growing the scope of its business and will soon introduce a brand-new feature called the Axie Infinity land gaming.

Players who have purchased land will be able to construct in-game objects thanks to the new gameplay element that was revealed in the Axie Infinity roadmap. Users will be able to own land in the game’s Axie Infinity land gameplay and utilize their mythological land to develop resources that can then be enhanced and elevated.

The developers of Axie Infinity released a short preview of their Land gameplay, showing the game engine switching from 2D to 3D. Users began to wonder if the game was using 3D mechanisms to increase its user base as a result of the teaser. 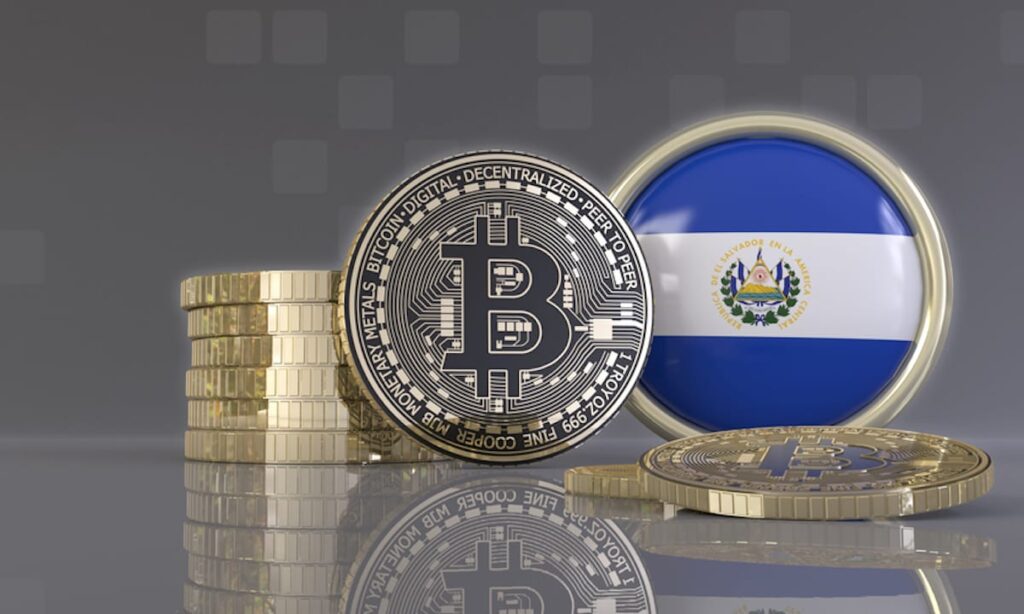 Release on IOS and Android

The iOS and Android apps for Axie Infinity have not yet received a firm release date from developer Sky Mavis, although it is still thought that they will go live in 2022.

This does not imply that Axie Infinity cannot be played on a mobile device. Axie Infinity’s developers first released a preview iOS version of the game in 2021. This version, though, became obsolete in October.

As a result, a brand-new independent application was developed for the Axie Infinity user base. APKs or the web-based version of the game are still ways for players to access it.

The introduction of land gameplay is one of the major features added to the fabled kingdom of Lucia. Land gaming “is so crucial for the future of the community and economy, and we want to make sure it gives the experience you deserve,” the game’s developers claim.

The SDK Alpha launch is also mentioned in the roadmap. This will provide users access to a map editor where they can develop games using assets from Axie Infinity.

Players can use Axie Infinity art resources in the Lunacia SDK’s map editor to build games and other experiences at first. A game can be traded once it has been created and saved as a Non-Fungible Token. Players can click on these NFTs to access the games inside by placing them on land.

Even though Axie at the moment is one of the most popular and biggest games in the crypto world, it’s almost certain that the game will require additional game modes on top of the current one. This is because even though the game is quite big, the gameplay mechanics can get repetitive and boring to play again and again. This will be even more important as Axie’s gameplay isn’t quite as happening as the other big conventional games. All in all, this would be a great addition to the game that you guys love so much.

Now, we can’t really judge what’s to come of a game in the upcoming future, as it can vary a lot in different ways. Considering that Axie is one of the biggest metaverse games out there, it’s decent as of now. This situation can be changed after a few years, but we don’t know the exact happening or date of it all. What we do know is that there are some pretty exciting things lined up for the itinerary of Axie Infinity. There is a lot to come in the upcoming months for the game, and we hope that it heads on towards the positives.

If you liked this article, you can head on to PlaytoEarnDiary.com, and keep busy on a daily basis!