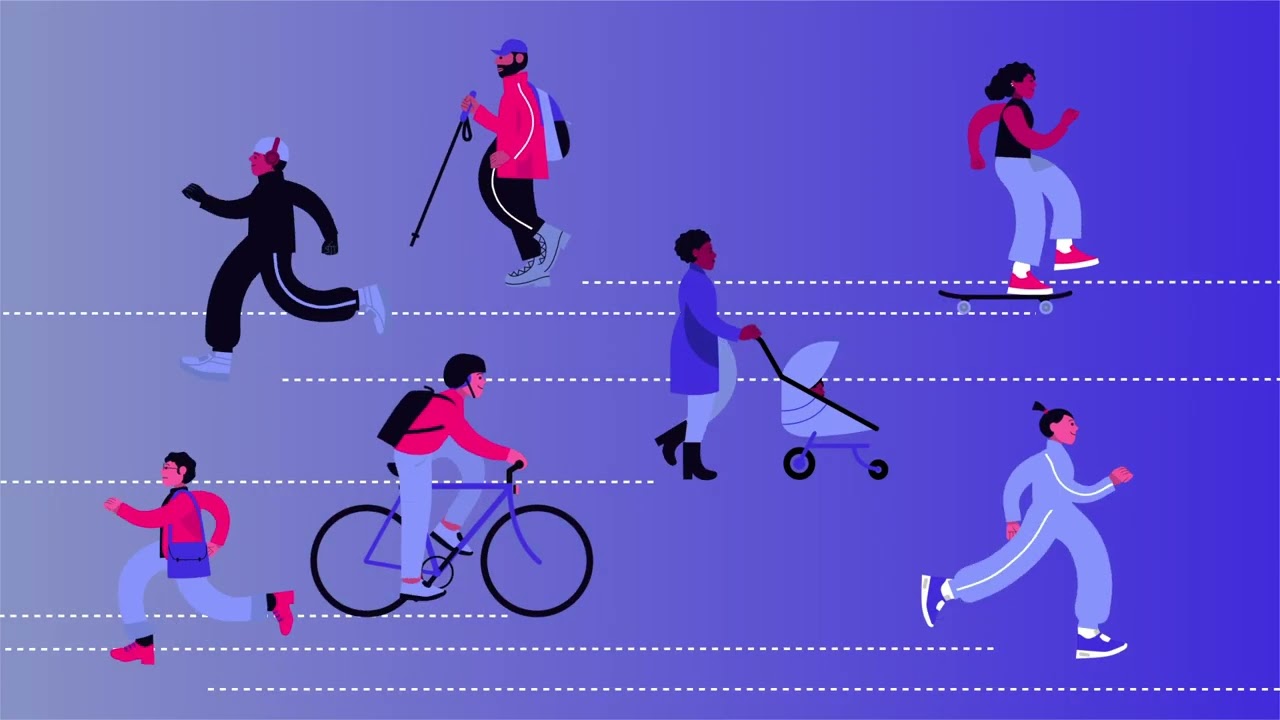 The Sweat Wallet is planning to add support for fiat payments to make it possible for users to buy SWEAT with fiat money. The new feature, which is dubbed Fiat on-ramp, is designed to enhance the versatility and utility of the Sweat Wallet.

However, we are not sure when exactly it will start rolling out. But a tweet sent by the Sweat Economy team suggests that it will be sooner rather than later.

As noted above, Fiat On-Ramp is a feature in the Sweat Wallet app that allows users to buy SWEAT using traditional fiat currencies.

This feature was actually a key part of Sweat Economy’s roadmap. In fact, the move-to-earn app wanted to add fiat support in the Sweat Wallet immediately after the Token Generation Event.

Well, The TGE was concluded about two weeks ago, and it seems the team is working extra hard to roll out Fiat On-Ramp in the coming days.

It is also worth noting that the fiat support feature is not just for SWEAT purchases. Users can also use it to buy other cryptocurrencies within the Sweat Wallet.

As a matter of fact, the app intends to explore additional CEX and DEX integrations that will give wallet holders access to the entire world of cryptocurrencies.

Why Fiat On-Ramp is Significant

To understand the significance of Fiat On-Ramp, it is important to just go back to the initial launch of Sweat Economy. At its core, Sweat Economy is a web3 fitness app that rewards people for movement or exercise.

The platform transitioned from a highly popular web2 app called Sweatcoin that largely operated within the M2E framework. However, Sweat Economy’s transition to web3 was not just about rewards for fitness. The project also wanted to onboard millions of people into the web3 world.

For this reason, the M2E platform launched the Sweat Wallet, a gateway to the crypto sector for its community of over 120 million people. The vision is to make the Sweat Wallet a one-stop shop to buy and manage a wide range of cryptocurrencies, including the SWEAT Token.

Also, the wallet will, in the future, support NFT purchases and P2E gaming. With these lofty ambitions, it makes sense that Sweat Economy is adding support for fiat payments.

After all, the Sweat Wallet aims to make the transition from web2 to web3 as simple as possible. The ability to buy crypto using traditional fiat money and manage the same assets in one single app is a big step towards that goal.

What Comes Next for The Sweat Wallet

Fiat On-Rap is not the only major update in the works for the Sweat Wallet. In fact, we are still looking forward to the integration of NFTs and Games.

According to Sweat Economy’s roadmap, NFT and P2E gaming are expected to launch between August and December 2022.

While we are not sure what kind of games will be available, they will likely be fitness-related. Also, all casual games in the wallet will be supported by the native SWEAT token.

How The Sweat Wallet Became the Most Popular App in Web3

The Sweat Wallet app was launched in partnership with the Near Protocol. It was designed to give the 120 million users of the Sweatcoin app the perfect opportunity to transition from Sweat Economy to web3.

In fact, during the token generation event, over 24 billion SWEAT tokens were minted, the same number as the total Sweatcoins ever created. There were also over 13 million Sweat Wallet holders at the TGE.

This made the wallet the most popular Dapp in web3. Data from Dapp Radar confirmed that the Sweat Wallet had surpassed all other web3 applications to rank first in terms of user activity.

Growth Drivers for the Sweat Wallet

The success of the wallet app is down to 3 main factors. First, the Sweat Economy had already built a massive move-to-earn community through its web2 app Sweatcoin.

In 2022, for example, Sweatcoin was ranked as the number one health and fitness app in the world. It would even go on to rank as the most downloaded app in 58 countries across all categories. It was, therefore, much easier to transition this loyal fanbase to web3 through the Sweat Wallet.

Secondly, Sweat Economy also launched when the M2E movement in web3 had gathered a lot of momentum. For instance, STEPN, which is currently the number 1 web3 fitness app, had grown so fast in the past year, reaching 3 million monthly active users.

This demand for M2E as a subset of the broader crypto market has helped push the Sweat Wallet to its lofty heights.

Finally, the Sweat Wallet offered a much bigger vision for web3 beyond M2E. In fact, the integration of Fiat On-Ramp, Dynamic NFTs, and P2E gaming makes the wallet a versatile tool for any web3 beginner.

How Big Can Sweat Wallet Be?

The Sweat Wallet has smashed all crypto records in less than three weeks after launching. It has brought the highest number of people to the blockchain as a single app too. But even with these amazing achievements, there is still more to come from this project.

For starters, over 100 million Sweatcoin users still have yet to transition to web3. Sweat Economy will likely ramp up efforts to bring more and more in the future. In fact, as the Sweat Wallet expands its utility, it will become more attractive to more users.

There is also the anticipated growth of move-to-earn in the coming years. This report by Market Watch anticipates that the industry will see considerable growth between 2022 and 2030.

Sweat Economy, and by extension, the Sweat Wallet, is already well positioned to take advantage of this boom.