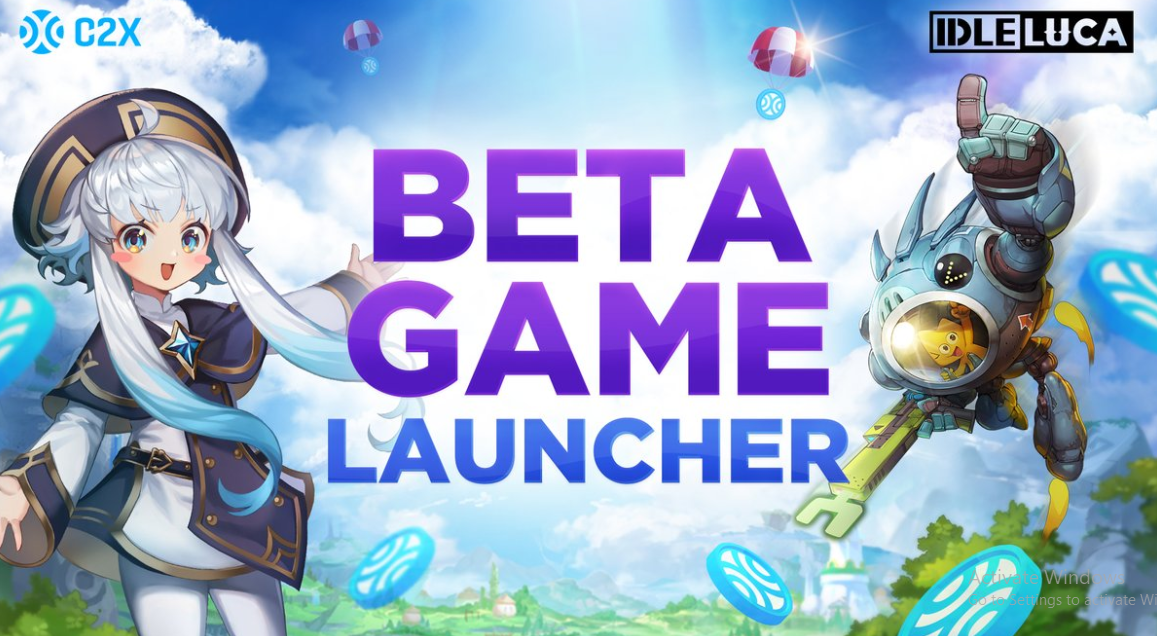 On June 10th C2X World announced that their highly anticipated fourth Beta Game Launcher of the year is already on its way!

It was announced that their 4th beta game is going to be“Idle Luca’’, an easy-to-play collecting RPG game.

What is Idle Luca

Idle Luca, as the name implies, allows you to proceed in the gameplay even when you are not connected. This is made possible by using an auto-battle option. The blockchain game is set in the land of “Rovelius,” and users must recruit mercenaries, also known as “Velius”.

Moreover, other forms of gear are also required to assist them to assemble the finest deck composition conceivable in order to advance with their quest. IDLE LUCA provides a dual-token model, On-chain and In-game. This is an attempt to operate a tokenomics that is both reliable and fulfilling.  “ILT” serves as an on-chain utility token, whilst “Donut” and “Parfait” are game-acquired tokens.

About The In-Game Tokens

ILT might well be immediately exchanged for C2X. Furthermore, it serves as an entry point token for Donut to the outside world. This allows users to move their Donut to some other location or account.  Please keep in mind that ILT will only be achieved by actually playing and earning Donut.

Donut may be acquired by completing “Daily Quests” or “Challenges”. However, this can only be done in the game mode “Machina Tactical Warfare.”  Moreover, it could be used to acquire a range of “Rare” grade in-game products at the “Donut Exchange Shop” in addition to turning it to ILT.

Parfait can be instantly exchanged for C2X. However, it could also be gained through playing the game and reaching the scoreboard in “Machina Tactical Warfare.” At the “Parfait Exchange Shop,” Parfait may be used to acquire “Special” grade in-game commodities.

Aside from tokenomics, the P2E platform will also feature in-app purchases. This gives gamers a selection of buying products to help them build their mercenary.

Idle Luca is the perfect  P2E game for all those who want a game that’s strategic but doesn’t want to spend hours on it! This friendly and easy-to-play game will only leave you with one complaint- that you hadn’t found it sooner!

Simply test it out when the Beta Game Launcher launches on 6/13/2022 at 01:00 (UTC). Moreover, if you like the game, purchase your self a Game Fan Card and help them make their platform debut!