Cauldron To Build The ‘Pixar of Web3’ With $6.6 Million Funding 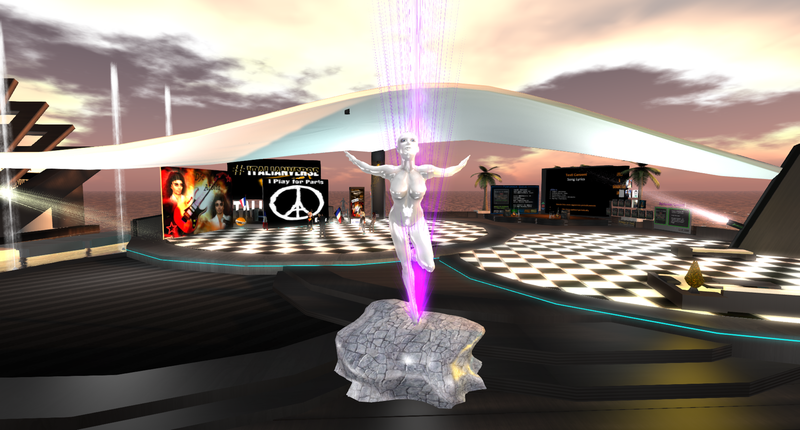 Cauldron, a London-based gaming studio, has announced that it just raised $6.6 million in new funding. The firm is looking to build the ‘Pixar of Web3’ with intense gameplay, breathtaking storytelling, and modern immersive graphics.

Cauldron: Key Info About the Funding

The age of web3 gaming promises to unlock huge creative potential among game developers. In fact, companies like Cauldron see web3 gaming as more than just P2E. It’s also about releasing immersive experiences with compelling stories that create an impression for years to come.

Cauldron believes that this approach will help expand web3 games and enhance their utility even among traditional gamers.

Also, the $6.6 million funding will help the London-based firm develop its first P2E title ‘Project Nightshade’. The game will be the main focus for Cauldron over the coming months. If everything goes to plan. ‘Project Nightshade’ will start rolling out in the fall.

There are also three other games in the works as well. Release dates for those ones are still not known. We are also learning that the $6.6 million seed round was led by Cherry Ventures and Cassius. Playfair and Seedcamp were also involved in the round.

It’s not the first time Cauldron has raised money to finance its gaming projects. Just six months ago, the gaming studio also raised $1.4 million in a pre-seed funding round.

The Pixar of Web3

Pixar Studios has revolutionized animations over the decades. Owned by the Walt Disney Studios, Pixar has brought to market some of the most popular entrainment franchises in history. This includes titles like ‘The Incredibles’, ‘Toy Story’, and so much more.

Cauldron believes that this very idea can be adapted into web3 games. The gaming studio agrees that so far web3 gaming has seen major success. The graphics are top-notch, the P2E mechanics are very attractive, and users can still enjoy an immersive blockchain experience.

But one thing that is still missing in web3 gaming is compelling storytelling. Cauldron feels that this missing link could help transform the industry by creating repeat players for years to come.

After all, getting players to play P2E games is relatively easier. The hard part is to keep them interested enough to play games for a long time. With compelling storytelling, Cauldron will build sustainable games with a unique fandom behind them.

How Cauldron Plans to Use the Money

So far, we have not seen many details on how Cauldron intends to use the $6.6 million fund. However, it is likely that most of these funds will go towards the development of ‘Project Nightshade’.

We are also likely to see additional hiring in the business development and marketing departments. This is because the studio is already planning to release 3 additional NFT games in the near future.