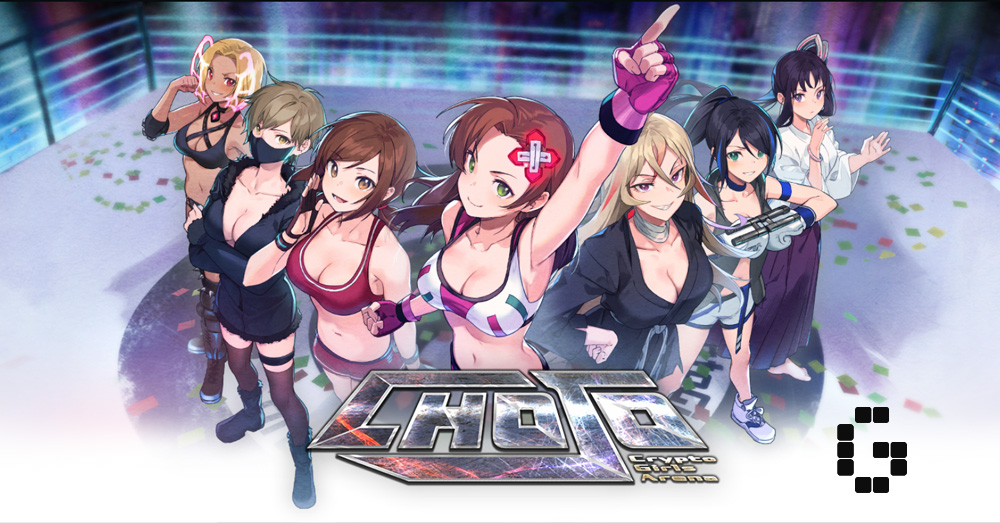 One of the popular names in the Japanese blockchain-based gaming industry is Seventage. A gaming studio with a mission of creating the best possible blockchain-enabled games. The team behind Seventage launched one of their recent projects, Crypto Girls Arena, available both on desktop and mobile.

CHOJO CrytoGirlsArena is an Anime Fighting Girls themed gameplay, where only one can win the fight. Continue reading below to learn how to get started with this CrytoGirlsArena and possibly earn a profit.

What is CHOJO Crypto Girls Arena?

CHOJO CryptoGirlsArena (CGA) is an MMA-inspired RPG game built on the Ethereum blockchain. Players in CGA are able to train their favourite characters from a roster of 64 different fighters in order to become the world’s best virtual MMA fighters.

Moreover, CGA has been designed with an open-source infrastructure, which means that other players or developers can influence the future development of the game. The gameplay itself features a one-on-one battle mode where players can switch fighters at any point of the match. This out-of-the-ordinary feature allows players to choose a character from a wide variety of different skills and attributes.

CGA battles are turn-based battles in which three fighters (characters) are given three Arts Skills. They fight by unleashing techniques on each other, while also switching between fighters, where the winner is who defeats the three fighters first.

There is a special ability in each of the characters called ‘Araware”. It can only be used once in the game but has the potential to turn the tides. By successfully using Araware, you can greatly increase a fighter’s ability and potentially change the outcome of the battle.

With the introduction of CGA gameplay covered, we can move directly on the gameplay. The first step to experiencing CGA is to know how to access the game itself.

In order to get started with CHOJO CGA, you would first need a wallet to manage your Fighters and Arts. Both these components are in-game NFTs.

There are plenty of crypto wallet choices out there for you to choose from. However, the officially recommended wallet for CGA  by Seventage is MetaMask.

Depending on your browser, you need to access the MetaMask extension that is compatible with your operating browser. Install MetaMask as an extension. If you already have a wallet on MetaMask, the next step is to simply log in and connect it to CGA.

If you do not have a MetaMask wallet, you can easily create it by following their step-by-step registration instructions. We recommend using Google Chrome as it has the least issues while connecting to the MetaMask extension.

Step 2: Logging in to CGA 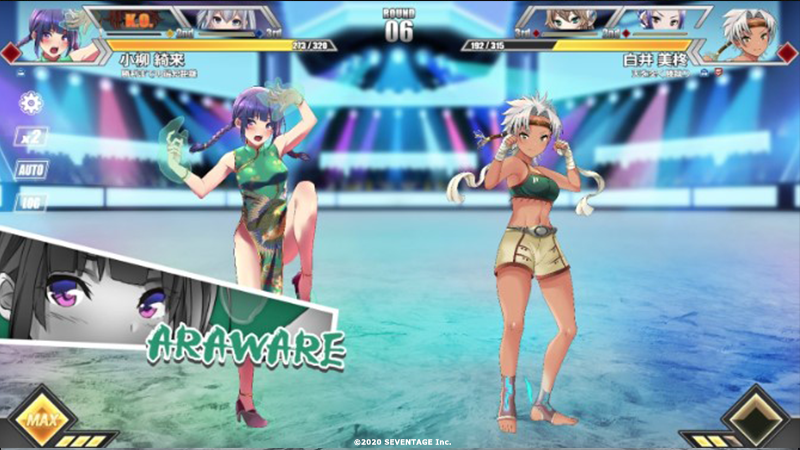 The advantage of having a web-based application is its ease of accessibility. Upon successfully connecting to your crypto wallet, you can simply visit chojo-cga website, and register your account. For a quicker sign-up, you can simply log in using your Gmail or Microsoft account.

If you have Ad Blocker enabled on your browser, there might be some bugs/issues while logging in. In case you encounter this problem, make sure to disable your ad blocker and restart the browser.

That is it! You can now enter the game and get ready to fight your first battle!

The increasing number of in-game functionalities can be daunting at first sight. We are here to guide you through the simple process of starting your first battle.

We briefly mentioned the two types of NFTs that the game produces: Fighter and Arts. Fighter is the character that fights in the storyline, where Arts is drawn in the scenario. Sort of special power. In order to claim victory, you need to pay special attention to team formation and instant judgements. The strategy lies in combining the fighters and arts well with each other, and for the summit with your own original team.

Players have the choice of either fighting with a bot or another player.

Quest is the second gaming mode of CGA. Here, players can experience the gruesome battles while reading the original scenario of CHOJO CGA. It requires special attention from players as you need to respond dynamically to the changing scenarios.

The Arts to be dropped will change depending on the type and difficulty of the Quest. In addition, limited-time scenarios and Quest will be released one after the other.

By successfully completing the quests, you can receive FUKU in rewards, which will allow you to strengthen the fighter and expand your deck.

Players can also purchase exclusive fighters by entering the CGA marketplace at the regular “Fighter Scouts”. The main difference between getting fighters at the Fighter Scouts is that they are rare NFTs and only available for a limited period of time.

If you miss your opportunity to acquire a fighter during Fighter Scouts, the chances of getting that character again are close to zero.

The last main and important feature in CHOJO Crypto Girls Arena is the trading centre. Players can trade fighters that they have purchased from the marketplace. They can also trade Arts obtained from winning quest battles. By trading different fighters with other players, you can enjoy further power-ups and team formation of your choice.

This part of the game is quite different from regular NFT play-to-earn games. CGA focuses primarily on the gameplay and their reasoning behind having a trade centre is a combination of characters.

All in all, Crypto Girls Arena is an exciting game to look out for. It certainly takes a different route in the metaverse industry and focuses on an interesting niche. It’s no doubt that the game will get quite the appeal from the masses, with the inclusion of anime-style characters in the game. We hope this guide of the Crypto Girls Arena was helpful to you, and that you now have the knowledge to start playing!