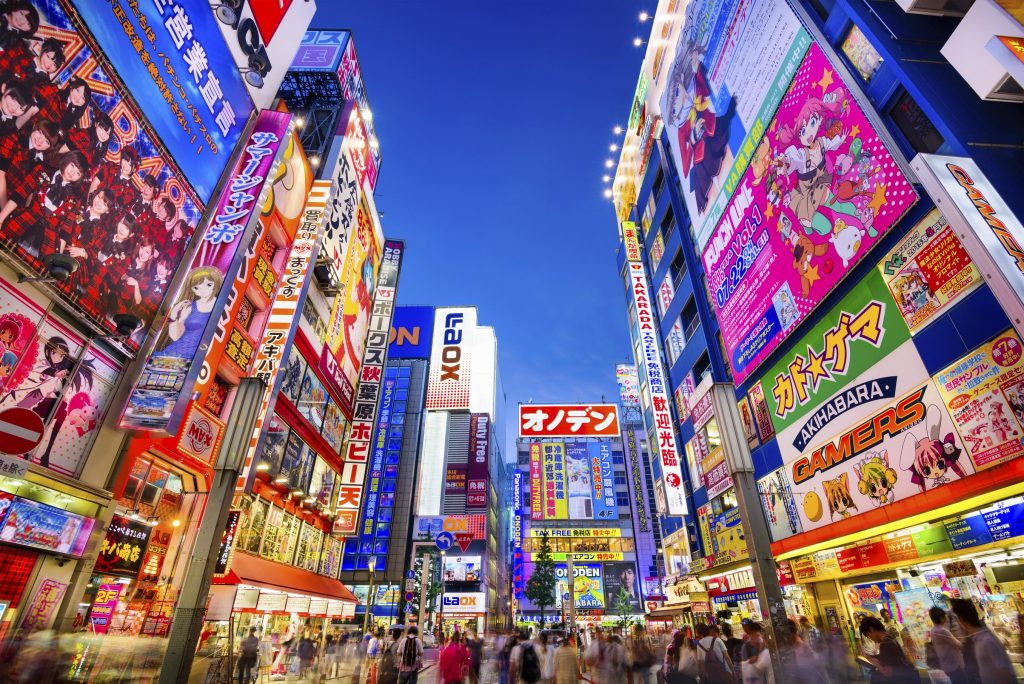 Japan’s hostility to cryptocurrency gaming is threatening to topple the country from the world’s gaming top spot.

As its hostility continues toward Web3 technologies, Japan is dangerously close to losing its place as the world’s capital for gaming. Europe and America are implementing regulations and recognizing crypto as a currency worth taking seriously.

The White House has its first crypto regulatory framework. The European Parliament Committee has the Markets in Crypto-Assets framework, also known as MiCA.

As the first European crypto policy, the MiCA text represents revolutionary progress in the direction of what many consider the future of the financial world.

It could be a one-way journey.

Japan’s antagonism to crypto persists even after the NFT and crypto “boom” of 2021. While the United States and the European Union are opening up regulations, revolutionizing space, and altering the world of finance, Japan is going in another direction.

Despite hosting gaming giants like Nintendo and Sega, Japan is failing to invest in the Web3 space. Despite Gamefi’s growing potential, only some Japanese companies are getting into the game. And its hostility to cryptocurrency is at the core of its resistance to developing future technology.

Currently, Japan doesn’t recognize cryptocurrency as either currency or an asset. Neither the Japanese government nor the Central Bank of Japan supports the alternative currency.

“The legal status of tokens under Japanese law is determined in accordance with their functions and uses. For example, cryptocurrency and utility tokens such as BTC and ETH are regulated as crypto assets under the Payment Services Act (PSA).” – The Law Reviews.

There are no grounds to account for crypto assets correctly in Japan, and auditors refuse to audit crypto assets. Strict rules implemented by the Financial Agency mean listing coins can also be confusing and frustrating, holding back entrepreneurs and discouraging investment.

Those that do invest also face high taxation on unrealized assets at the end of the fiscal year, whether or not they have the funds to cover it.

Additionally, the tax on non-crypto stock profits is only 20%. In contrast, the crypto earnings tax is at a 55% tax rate – a 35-point difference.

The Bank Of Japan has yet to make plans to issue any central bank digital currency (CBDC). To ensure the stability and efficiency of the entire payment and settlement system, the BOJ is trying to improve its response to changes in the market.

As Japan’s reputation falters, other countries are waiting to take its place. Like the Netherlands, Europe is full of investor-friendly nations with rational regulatory systems.

New European legislation, the MiCA, is likely that other countries will be in a better place to home Japan’s significant gaming assets.

According to Medium, 55% of Millennial gamers own cryptocurrency. Furthermore, 80% of this group would use cryptocurrency to make transactions within gaming.

Hope For The Future

We may see minor improvements as the government is beginning to ease rules. It might allow the country’s $1 trillion crypto trading market to flourish more quickly in the future.

Japan’s Prime Minister Fumio Kishida is also prioritizing Web3 development as a means to “economic revitalization.” There is hope then that we will witness a change in how the country regulates crypto and embrace the Web3 sector.

A new report shows that NFTs are the biggest cryptocurrency market among countries in Central and South Asia and Oceania (CSOA).

Blockchain intelligence firm Chainalysis said the Asia market bought $932 billion worth of crypto from July 2021 to June 2022, thanks mainly to NFTs. It’s clear the interest is there, the government just needs to ease the way.

Despite the success of the crypto market in the region, Japan is still resistant to the currency of Web3. Strict regulations across the entire region hinder progress, as India and Pakistan also hamper growth through stringent regulations.

Despite huge brands investing in NFTs, including Adidas, Puma, and even Paris Hilton entering the metaverse, it is surprising Japan isn’t gearing up for a showdown. Always a forward-looking and technologically advanced nation, hostility to the crypto market is tarnishing Japan’s image as the capital of the gaming world.

The crypto and tech worlds are two main stages of exciting and rapidly evolving progress happening in the modern age. They’re being held hostage in Japan by crucial elements like taxation and a complicated screening process.

Without a quick change and an overhaul of its operations, Japan might miss out on the most significant digital advancement of the 21st century.