CryptoBlades – Is It Worth Your Time? 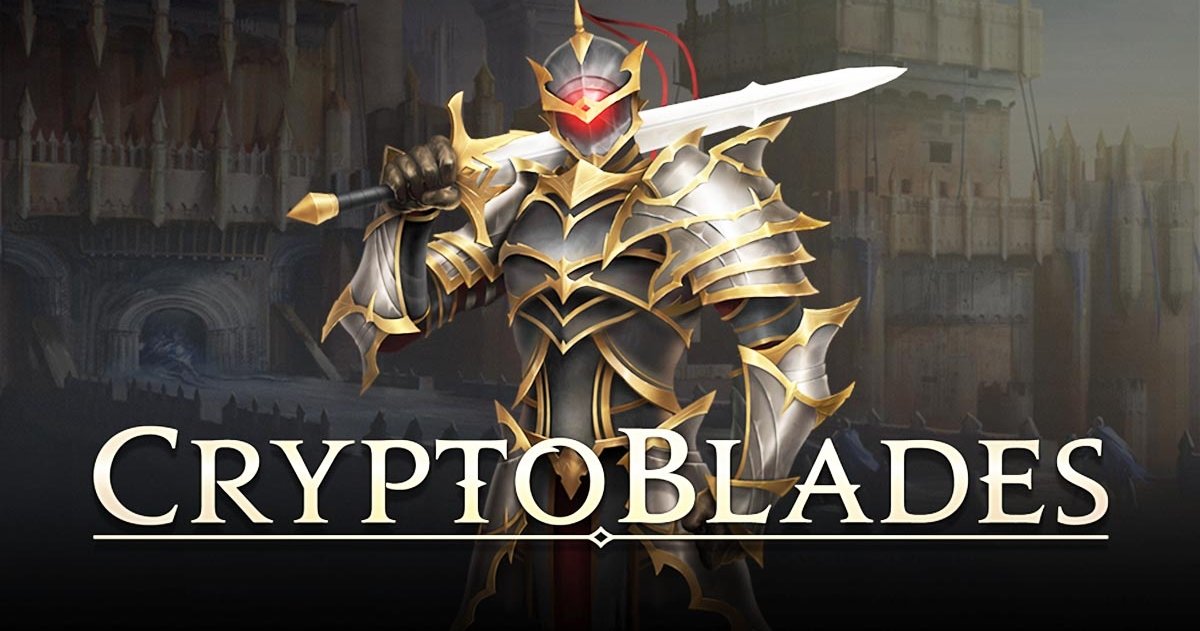 CryptoBlades is a web-based NFT RPG developed by Riveted Games, which has taken the crypto industry by storm lately. The game centers around the idea of players defeating their opponents by participating in raids. Upon winning, players get rewarded in the form of SKILL tokens. These SKILL tokens are used to forge new weapons and also acquire new characters. Players are also given the option to either trade their weapons and characters, or they can stake their SKILL tokens. There’s a lot to do in the game!

We’re here to analyze whether CryptoBlades is worth spending time on. We’ll have to consider multiple aspects of the game, so let’s dive deeper into CryptoBlades!

CryptoBlades features four different elements in total. Each element has its unique strengths and weaknesses. Moreover, each element has the upper hand against one other element and is weak against another. The complete system of elements is as follows:

Players earn experience as they go into combat against four enemies and come out victorious. Before going into battle, players must select their weapons by lining up their weapons with the element of their character. Players must choose a weapon that trumps the enemy’s element to achieve an advantage over their enemies.

Before you enter battle, a minimal gas fee is paid by the players to face their chosen enemy. The game rewards you with character experience and SKILL points if you come out victorious. If not, the game counts as a loss. Experience is required to level up your character to increase its overall power. Experience continuously accumulates until claimed by the player, and upon claiming, a minimal gas fee is charged by the game.

Players can also reforge their weapons. Reforging in CryptoBlades is a process where two weapons are combined to form a new weapon. However, it does not increase the weapon’s tier or change its attributes.

Combat is where all the action happens! It begins when the player selects the character they want to battle with. They then have to enter the combat, which takes place in the plaza. When choosing your game weapons, you will see four combatants. Players then carefully choose their opponents by considering the following factors:

This is also a key factor in determining the outcome of the combat as each weapon has an element and each element has its weaknesses. CryptoBlades, being a blockchain game, offers its users to own their minted NFTs, weapons and characters. Players also reserve the right to sell or trade their NFTs. The game’s NFT market includes characters and weapons to pick from. Using the dedicated NFT market ensures players have a secure and genuine NFT transaction.

For CryptoBlades, the native gaming money is SKILL. Players use SKILL to buy and sell on the CryptoBlades Marketplace, as well as to acquire characters and forge and reforge weapons.
The following is a list of SKILL’s available supply:

The development money vests at a quarter-by-quarter rate of 25%. The monthly vesting rate for the Investor fund is 25%.

Is CryptoBlades Worth Your Time?

Overall, CryptoBlades is a novel concept, and now is the time to learn more about it. Before diving right into it, you should consider a few things.

CryptoBlades is not a full-fledged RPG where you can roam around a vast world with your hero. That’s the bottom line of this situation. However, it still is an exciting game and offers fun gameplay for players. Most other crypto games, even the popular ones, don’t have great gameplay either. The promise of a good tokenomy that allows players to earn well from the game is enough for many players. CryptoBlades does the same here, and thanks to their Rewards Pool that regenerates every hour, there’s a chance to earn for everyone all the time!

So, if you’re looking to have fun only based on gameplay, we would recommend going for other options. However, suppose you want good gameplay, focusing primarily on the P2E aspects. In that case, CryptoBlades is the way to go!