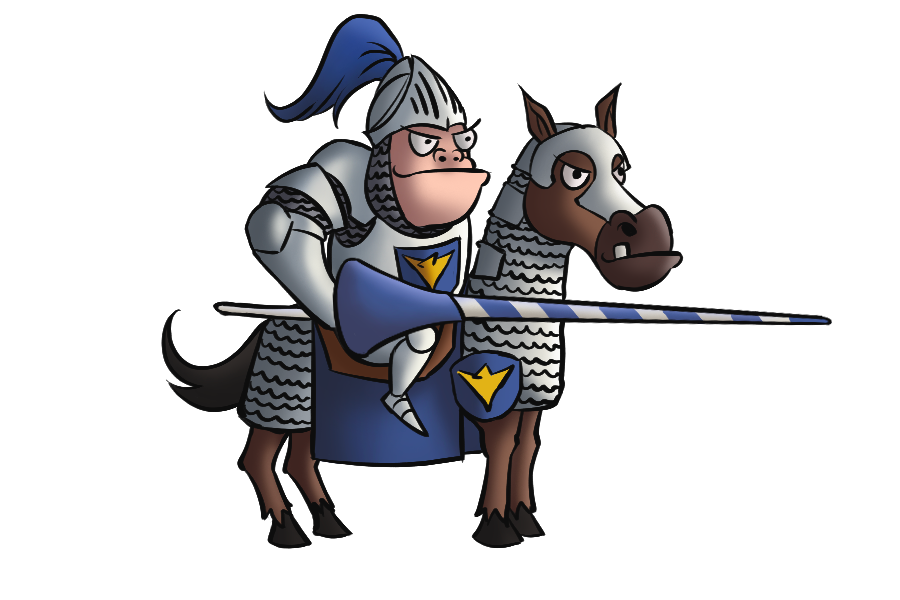 The world of P2E gaming is vastly growing and improving, with new genres being thrown in the mix every day. One thing that’s mostly common with these games is that the developers are inspired by pre-existent games in the market. We see many NFT-based games following suit of some big-name MOBA titles like League of Legends or DOTA. There are some Minecraft-like projects too, but we have one of the first P2E titles based on a Supercell game.

Supercell has been known mainly for two titles: Clash of Clans and Clash Royale. Although CoC was one of the biggest games of its time, it has since died out in popularity over the years. However, Clash Royale is going strong, with a huge user base still, and the P2E game we’re going to look into today is inspired by Clash as well. CryptoKlash, as you could tell by the name as well, claims to be inspired by Clash Royale. The game looks like a killer project, at least by what the team’s plans are. CryptoKlash is still developing and will be out around Q4 2022. Still, many of its components have been thought out, and some have even been executed.

The game is focused on a mixture of card-based and combat gameplay. The matches will include multiple towers for each player, with one of them being the primary one. If all three towers, or just the primary one, get destroyed, victory is achieved. You have to protect your own towers and destroy the opponents simultaneously. You have a card set that you can take into each match, with each card requiring a certain amount of MANA. The difference between Clash Royale and CryptoKlash includes using these character cards.

Unlike the characters in a conventional game like Clash Royale, where each character has a predefined set of traits and power levels, CryptoKlash takes a dynamic route. The characters, better known as Klashers in the game, will be NFTs. These Klashers will be the only NFT asset in CryptoKlash. Each Klasher NFT will comprise 3 main components: Rider, Mount, and Weapon. Upon the minting of a Klasher NFT, they will be randomly assigned to each of the three components.

The rarity of these characters is also dynamic, as CryptoKlash claims to be the first game to opt for a dynamic rarity. Basically, the rarity of Klashers will depend on their supply in circulation. Suppose the ID of your minted Klasher is lower than a specific number of Klashers in the supply of that particular rarity. In that case, it will be a part of that rarity set. These numbers are checked daily and updated to reflect the supply in real-time. If you mint a non-rare Klasher initially, it could become rare as supply increases with time. This is a fascinating and unique concept of rarity, and we believe it should be applied more often in games. 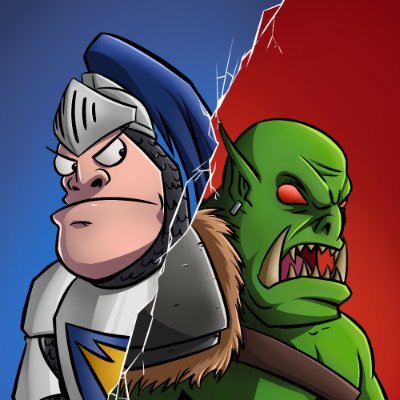 How to Earn in CryptoKlash

The earning mechanism in CryptoKlash is fairly similar to most P2E games, with a major focus on the dealing of NFTs. It simplifies things because there is just a single NFT asset in the game. However, it also results in a narrower marketplace than usual. The component factor in the Klashers makes up for the lack of variety in NFT assets. The components will lead to users trading more Klashers than required to fulfill their component sets and whatnot. That also brings us to our next point: completing your component sets will help you get 15-20% bonus rewards in each win, so it’s a great way to earn more.

Moreover, you’ll also have the opportunity of becoming a landowner. The various fee collections in the game also account for some benefits landowners receive. If you own land in CryptoKlash, you’ll benefit from each battle – another great way to earn in the game.

CryptoKlash’s socials are truly impressive, to say the least. The team has placed most of the community-building focus on the Telegram channel, as it is much bigger than their Twitter. Their general announcement Telegram stands at a whopping 123K members in total. Whereas they have around 26K followers on their Twitter channel. All this points to great times ahead for CryptoKlash.

The team behind CryptoKlash is a bunch of experienced individuals working together on this project. Here are their credentials:

With the type of following CryptoKlash has, and their dynamic rarity system, they’re bound to have a successful future when the game drops. The project looks promising even now, and it will only get better with time. We can’t wait for the game to release around Q4 of 2022. This is one to keep your eyes open for!