Defi Kingdom Blue Egg – What Is It and What It’s Worth! 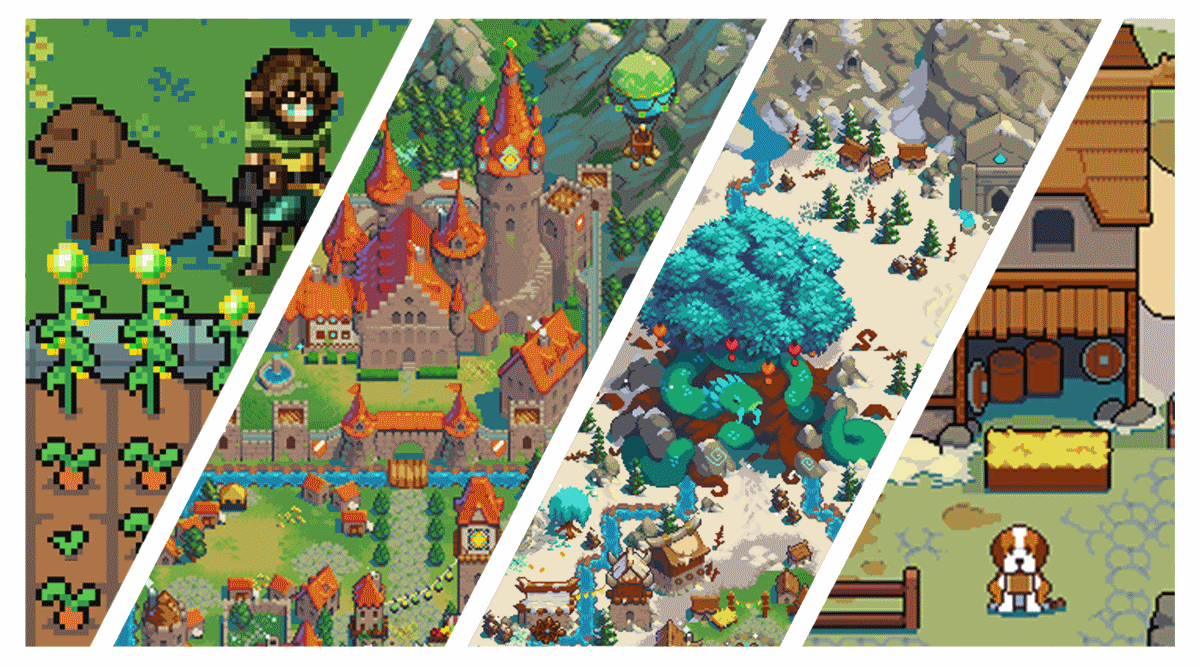 The Defi Kingdom Blue Egg is a rare item your Hero can catch in a quest. Before going into the details, let’s first look at how DeFi Kingdom Quests work.

Quests in the Defi Kingdom

Defi Kingdom is an MMORPG created in a retro pixel style. The game runs on the Harmony and DFK Chain blockchains and offers players features like DEX, liquidity pools, and rare utility NFTs.

The gameplay revolves around Heroes who gather resources by participating in professional quests. At the moment, the following quests are available:

And it’s the fishing quest where you can collect a Blue Egg.

In every Quest type, if a Hero’s level increases, the resource yield from the quests also increases. In addition, if the specific Quest is a Hero’s primary profession, the yield will be higher for that activity.

Players will receive rare items as rewards for all completed quests, such as blue eggs, milkweeds, ragweeds, or sailfish. The resource type depends on the activity.

Furthermore, each resource has a different drop rate. For example, in Fishing and Foraging, there’s only a 50% chance that a hero gathers a resource. In mining quests, the probability is even less. These numbers are valid for Level0 heroes, however. By participating in more quests and gathering resources, you can increase the level and the drop rates.

Different resource types will have other purposes. For instance, players will use fish to produce potions required in adventure quests.

It’ll be possible to hatch eggs to produce an NFT pet companion, which can yield rare NFTs. That’s why DeFi Kingdom Blue, Green, Yellow, and Grey eggs are all valuable resources.

You need a DeFi Kingdom Hero to participate in a Quest. You can purchase one in the Tavern section inside the game. Before picking a Hero, you should have a look at its statistics which include Hit Points (how alive a hero is), Mana Points (ability to spell), and Stamina (Quest energy), among others.

Additionally, every Hero comes with one of the five rarity levels: common, uncommon, rare, legendary, and mythic.

Players can summon two Heroes to create a new one with superior stats and rarity.

DeFi Kingdom Blue Eggs are very rare. The drop rate is only 0.01% for Level0 heroes. On the other hand, as stated above, in the future, you’ll be able to hatch them for pet NFTs. That’s why it’s worth trying to increase the chance by levelling up your Hero. 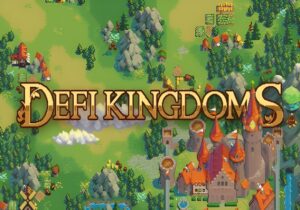