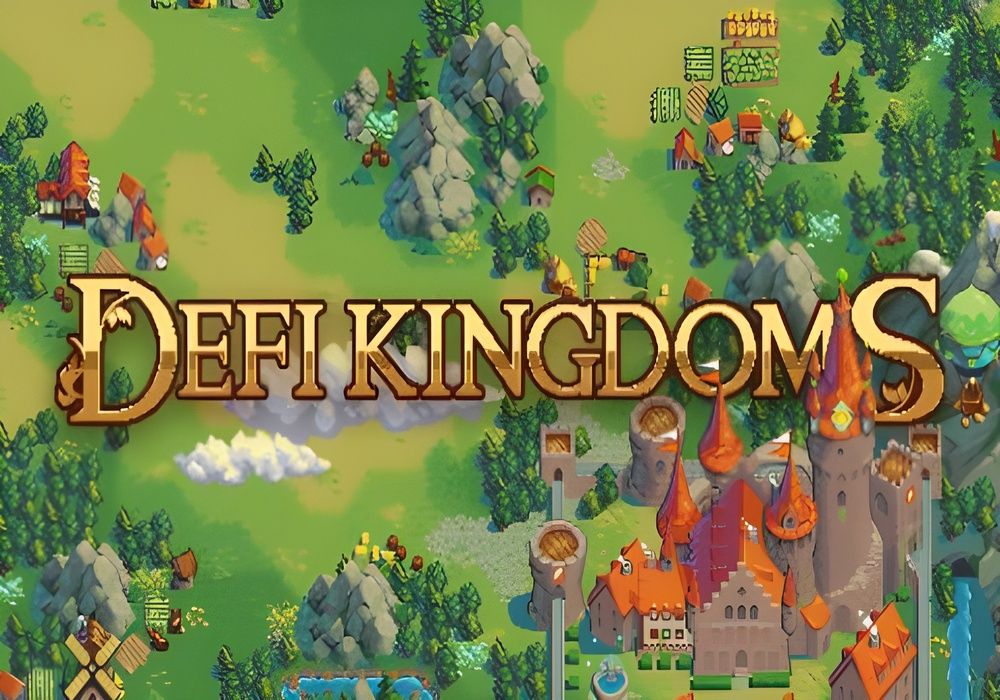 Players can now queue or claim multiple Hero quests in a single transaction!

Defi Kingdoms’ Medium announced the update this week, and we’re all excited to finally see this update coming to the market.

Multi-Questing is live! You can now queue or claim multiple Hero quests in a single transaction. Learn more here:https://t.co/O455R2CuiZ pic.twitter.com/JYdZR0QYUF

DeFi Kingdoms is a blockchain play-to-earn game that uses Role Play Game (RPG) elements in a retro-art style with collectable NFTs and integrates with a decentralized exchange to trade digital assets.

“There are eight training quests available to heroes, each corresponding to one of the eight main stats of a Hero. These are arm wrestling (STR), darts (DEX), game of ball (AGI), dancing (END), helping the farms (VIT), alchemist assistance (INT), puzzle solving (WIS), and card game (LCK). Training quests are instantaneous, meaning they require an upfront cost of stamina and result in receiving some reward after a short period.” –Defi Kingdoms White Paper.

The primary focus of Heroes in the Defi Kingdoms universe is to go on quests and collect valuable items and experiences. The game has two quest categories: Profession Quests and Training Quests. Profession quests, as previously mentioned, are non-combat-oriented quests to learn and excel at different valuable skills for the kingdom.

Defi Kingdoms Adventure Quests require players to travel far-off lands with a team of heroes to fight and earn rewards.

According to the latest news from Medium, Multi-questing begins with a new set of buttons on the bottom left of the screen that allows players to access all the new features.

The Quest List lets players access all the various quests in Crystalvale from a single place. Users can click “View Quest” to bring up the window for that particular quest, where they can select Heroes for the quest as usual.

However, instead of selecting “Start Quest”, there is a new option to “Queue Multi-Quest”, which will add this quest to players’ Quest Queue and remove the Heroes from visibility in the Hero selector window.

Once players queue up their quests, they can visit the Multi-Quest Queue to review them, remove any that they don’t want to submit, and start the search.

Once a player is satisfied with their quest selections, they can press “Submit all” and sign the transaction.

Use the newly improved Active Quests window to review all quests, whether complete, in progress, or waiting to begin. From here, players can still collect quests individually or add them to the queue to complete them all simultaneously.

Players can add quests to the queue individually or use the +/- buttons at the top to add multiple options. Once they’re ready, players press “Complete All Queued Quests” and sign the transaction.

Once completed, quest rewards will appear in a new window, with each quest on a separate page.

Multi-Quests are very gas intensive to process on the blockchain. Furthermore, each block produced on DFK Chain has a limit of 30 million gas. Players use the gas across all transactions in the block.

When starting and completing Multi-Quests, players can have a lot of Heroes but may find themselves running up against these gas limits, which will cause the transaction to fail immediately.

Defi Kingdoms token exists on the Harmony blockchain. The JEWEL token exists simultaneously, and unlike other crypto tokens, it is also the primary token of value in the game. Its utility is superior to other coins as players also use it to purchase Hero NFTs, which can earn additional rewards and JEWELs.

Players can purchase and mint Hero NFTs, swap them on the in-game DEX, and stake-free sharing. It can also be pooled for liquidity and applied to applicable governance votes. There is one-fourth the total number of CRYSTAL as there is JEWEL.