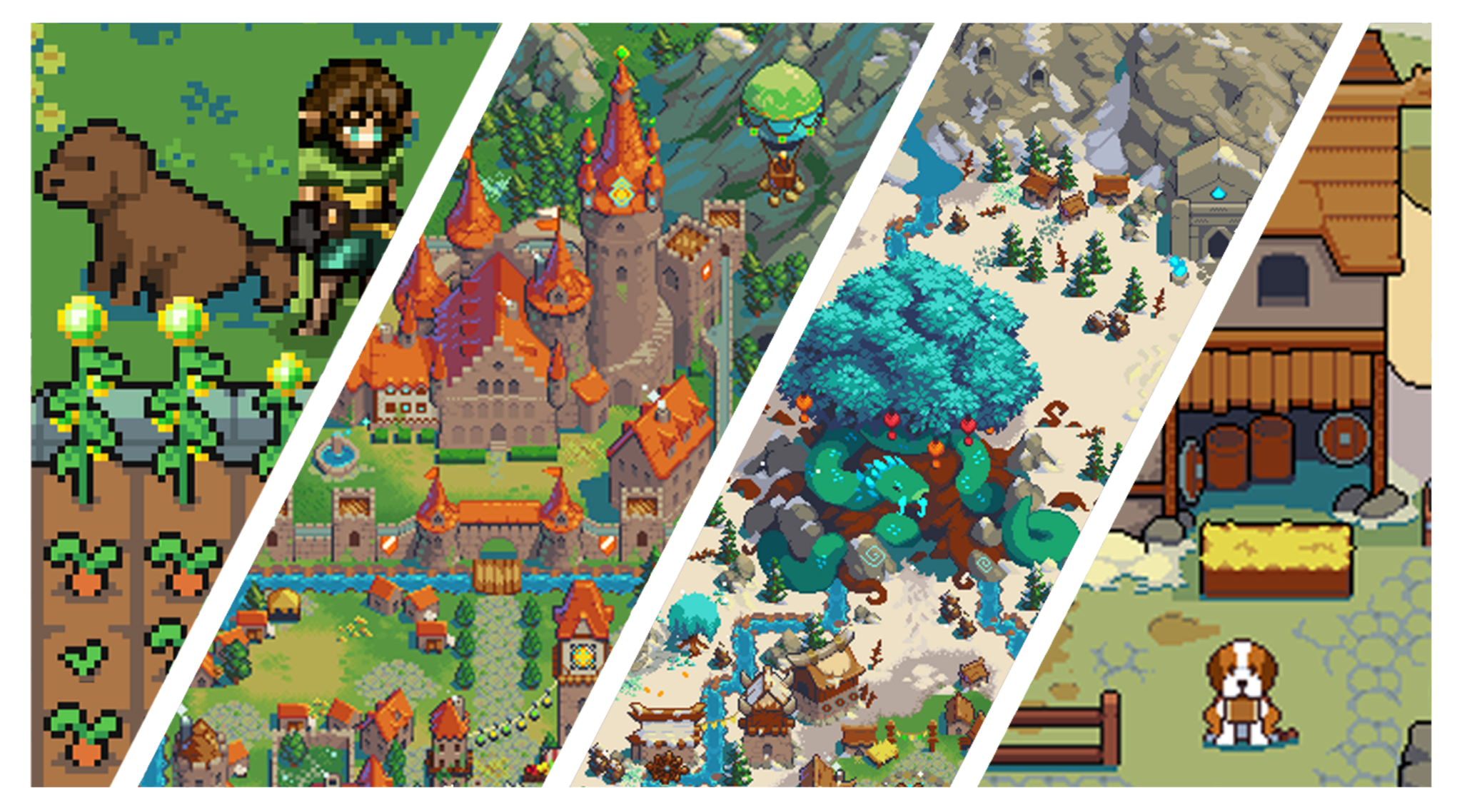 Eight brand new training quests were released on Crystalvale a few days ago. The announcement was made by DeFi Kingdoms’ developers during the weekly AMA session.

While players can try the game out for free, there are fees to be paid for interacting with the blockchain in any way. And in order to benefit from the earning aspect of the game, players will need to invest in one of several ways.

Right now, players can interact with the game in a few different ways. For instance, they can participate in the single stake pools where they just purchase some Jewel, and stake it. Or, they can buy heroes, the interactive NFTs, and learn about their various features.

Players need to purchase a hero NFT in order to participate in the training quests.

There are four professional quests as well, including gardening, mining, fishing, and foraging. These can yield various rewards that can help players level up their heroes.

What are the new training quests about?

Players will have the opportunity to explore various locations on the map, including the docks, marketplace, gardens, jeweler, and the cradle.

Twitter user Stronghold created a handy graphic outlining which stats to focus on for each quest. These include strength, dexterity, agility, vitality, endurance, intelligence, wisdom, and luck.

Gahd. If only there was a handy infographic to point everyone in the right direction.

(And its a PNG version so you can see it on Twitter without issues) pic.twitter.com/tVdU9yR66m

What rewards can we expect from the new training quests?

There are other rewards and incentives to be had too, depending on the player’s success with the particular quest.

What are the odds of succeeding?

The odds of succeeding in a particular training quest depend on your hero stats. For example, trying out the tug of war quest at the Docks requires the strength stat. User Stronghold estimates that a player with a stat level of between 5 to 10 has a roughly 15-20% chance of success.

But an advanced player with a stat level at 46 to 50 has a much higher chance of success estimated at around 61%-68%.

This is true across the board for each different quest and stat level required.

If you are interested in a more detailed walkthrough of each specific quest, then make sure to watch YouTube user CryptoTro’s handy guide below.

How to increase your hero’s stats on DeFi Kingdoms

If you want to participate in the quests, you’ll want the highest chance of success possible. Upleveling your heroes and increasing their stats is the best way to give yourself a fair chance of winning those lucrative rewards.

But how do you do that?

First, your hero must accumulate experience by participating in adventures. Then, you’ll need to locate the Meditation Circle on the map and have your hero visit this location.

Once they’re there, they can use a set number of runes and JEWEL to achieve the desired level. If you have the attunement crystal, you can use it to increase the odds of improving a specific stat.

The exact costs of levelling up vary, but have been outlined in the official docs of the game to give players an indication of how much they need to save up prior to attempting this.

While the new quests are an exciting update offering many opportunities for rewards, DFK fans were not left disappointed with the progress made.

Other important updates were announced too. Most notably, a new pricing system was implemented. This allows for more dynamic prices where items’ prices increase or decrease on the basis of demand.

The community also asked about a feature to warn when people sell items below the floor price. However, the developers made it clear they’re not working on a feature like that just yet and proposed several workarounds instead.

And as part of their closing remarks, the developers stressed they’re excited to bring parity to Crystalvale soon. This has been in the works for months, with several weekly updates discussing the implications of the move.

Between the new training quests and the other updates announced during the weekly call, there are many exciting changes to look forward to.