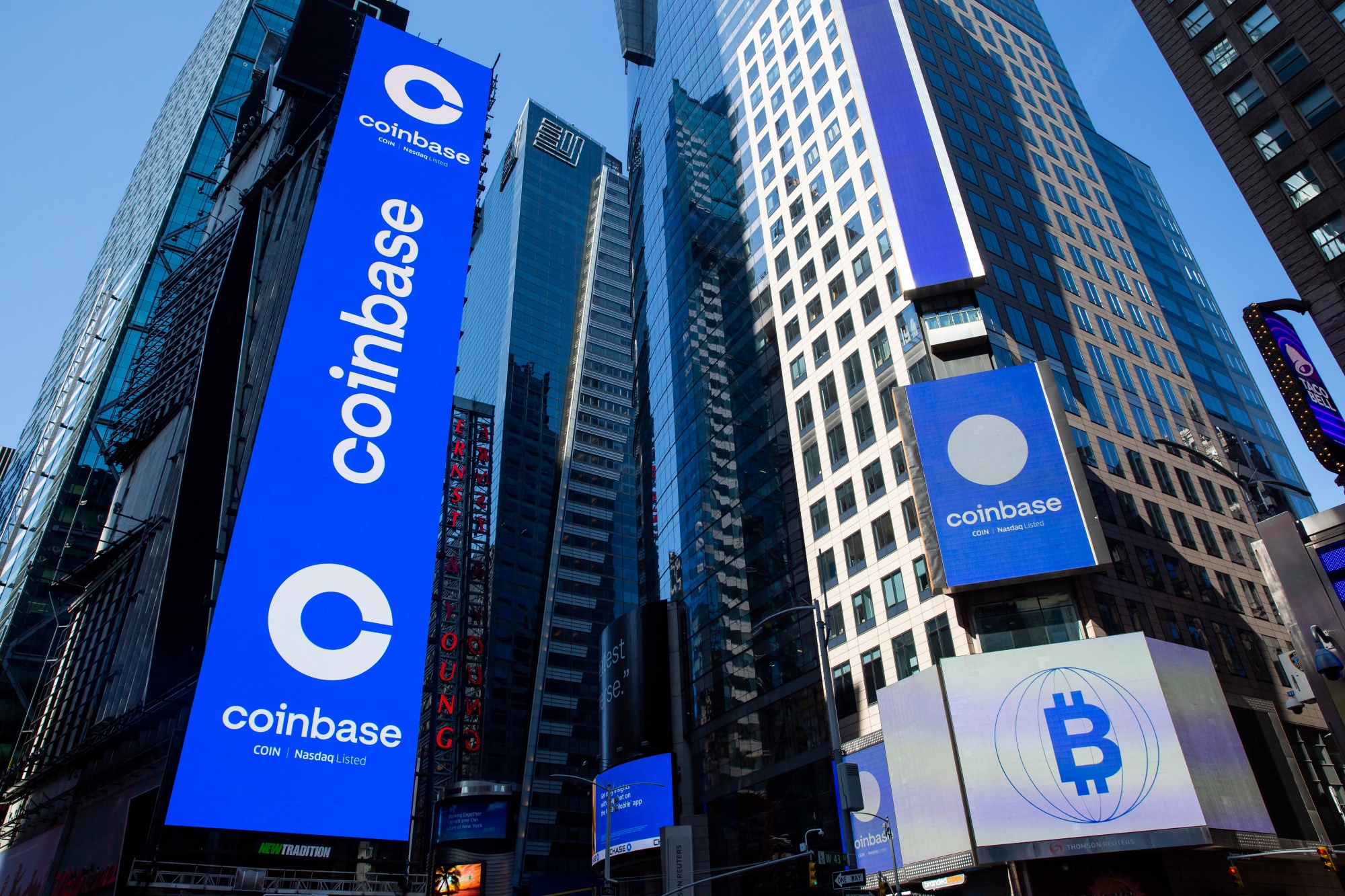 Coinbase has just launched its brand new Web3 NFT  platform for developers, Coinbase Cloud Node.  The free platform dropped yesterday (September 21) and is available to Web3 developers all over the world.

A spokesman for Coinbase said: “Web3 development is complex. One needs to learn new programming languages and blockchain technologies, and on top of that, there are many protocols to support.

“Coinbase Cloud is committed to helping Web3 developers do what they do best… BUIDL.”

The new Coinbase Cloud has started by launching Node.

I am proud to announce our latest launch:

A Node is a software on a single computer that can connect with the rest of the blockchain network. For those of you who want to learn more about how a Node works in the blockchain space, Coinbase has a helpful explainer video here.

What’s Coinbase Cloud’s Node all about?

Node comes with multiple benefits for Web3 developers which is why Coinbase created a free plan for developers who are currently building on Ethereum.

The platform comes with self-serve API access credentials, as well as several dashboards to allow developers to manage their web3 projects and view various metrics in the process.

All developers can get free access to Coinbase Cloud’s Node. This comes with various features like instant API access, as well as NFT APIs, 120,000 daily requests, and Ethereum protocol support.

There is also a paid Enterprise solution which opens up developers’ options a little more. The price isn’t listed, but interested parties can contact Coinbase. They’ll then benefit from several benefits, including access to more than 25 protocols, no rate limits, and a multi-cloud/multi-region solution for larger teams.

A teaser video below shows exactly what Node is all about.

What are the benefits of Coinbase Cloud’s Node?

The new Coinbase Cloud’s Node solution comes with several benefits for Web3 developers. There will be great features like advanced APIs and the ability to make up to 120,000 requests to ensure meaningful adoption without upfront costs.

But there are other cool benefits too.

Developers will be able to build and launch their Web3 application in minutes by using Node instant API access.

Developers will be able to save on upfront costs and only scale once their usage grows. The idea is to allow developers to focus on their products and customers. The node will take care of the issue around scaling blockchain infrastructure.

A huge benefit of Node is that developers can benefit from enterprise-grade security without breaking the bank. Or paying at all. Coinbase is truly making Web3 development decentralized by putting this powerful tool in the hands of independent developers.

These cool features give developers lots to explore, but some have been sounding off on Twitter already. One Twitter user said: “This is awesome – does it already support OxPolygon?”

Not yet, but soon ™️. We love the Polygon folks and just added support for staking. https://t.co/fu3zFYfvlS

What about the NFT API?

The NFT API deserves its own section. It’s brilliant from a play-to-earn perspective and is likely to appeal to developers in the Web3 gaming space in particular.

But what is it all about?

Well, to put it simply, the new NFT API feature allows developers to create their own NFT apps with just a few lines of code. There’s also plenty of support offered for developers.

They’ll be able to get answers to their most burning NFT questions about data collections, tokens, and user transactions.

For now, the brand new NFT API supports tokens that adhere to the ERC 721 and ERC1155 token standard, but also non-standard ones such as CryptoPunks.

The features on offer as part of the NFT API are designed to allow developers to carry out various tasks. These include creating crypto applications including NFT marketplaces, portfolios, wallets, and galleries among others.

And while some are loving all the ways they can use Node on the Ethereum blockchain, others are more critical. One user said: “What’s that, Ethereum is too expensive for folks to run their own node? Who could have predicted this?! Trusted third parties for everyone.”

Viktor Bunin then promptly responded, saying: “Friend, this is such a tired take. Get out of your echo chamber. You may be shocked to know that there are companies also offering Bitcoin nodes to power Bitcoin services.”

Friend, this is such a tired take. Get out of your echo chamber. You may be shocked to know that there are companies also offering Bitcoin nodes to power Bitcoin services.

Suffice it to say, the brand new Coinbase Cloud Node has lots of awesome features to look forward to if you’re a developer in the Web3 space.

And the project has been four years in the making. Viktor Bunin tweeted: “We’ve been wanting to launch this product for 4 years and have been powering the enterprise version of it on 25+ protocols for the last 2.

“It’s a key focus for us and we’re thrilled to finally bring it to all of you.”

We've been wanting to launch this product for 4 years and have been powering the enterprise version of it on 25+ protocols for the last 2.

It's a key focus for us and we're thrilled to finally bring it to all of you.

This promising new project gives developers lots of resources from the get-go. But it sounds like there’ll be lots more features coming too. And the team is definitely listening to developers’ feedback to create a usable product that everyone is going to benefit from.