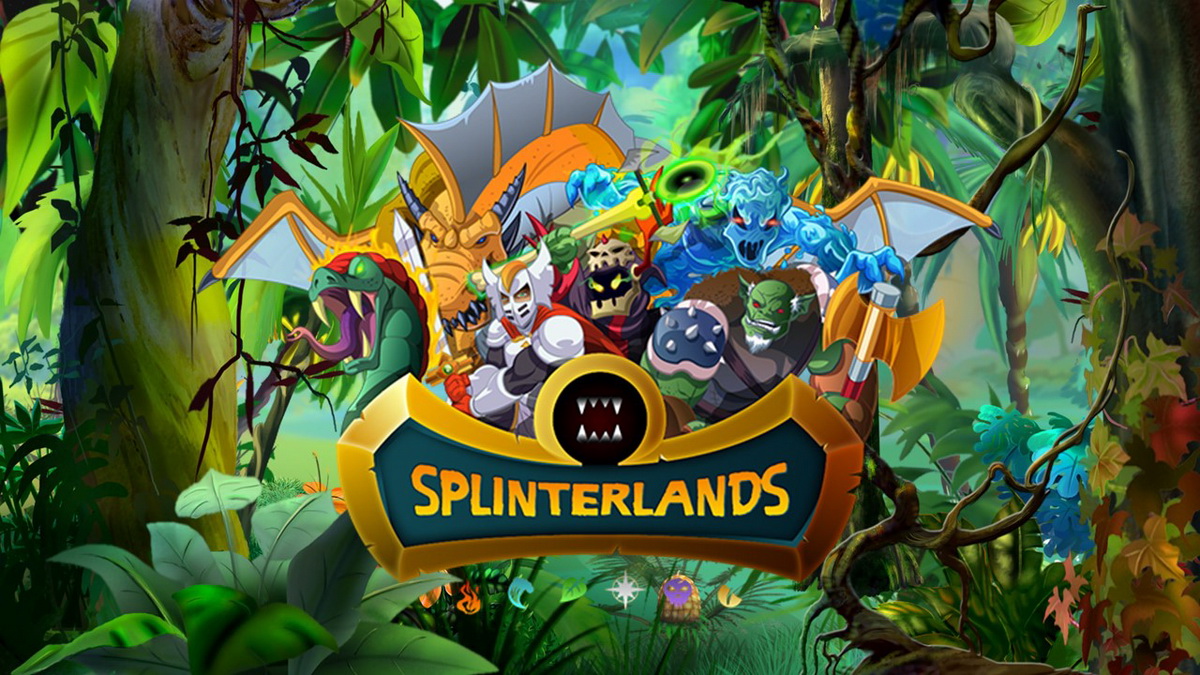 Splinterlands is expected to launch its new SPS Ranked Battle Rewards later today. Avid fans and players who are new to the community alike are waiting with bated breath as the game is due to release this new update.

It is expected that the total value of rewards given out to players in the game will double as a result of the new feature.

As of right now, every time a player wins a ranked battle, they earn ranking points and Dark Energy Crystals (DEC). But the new token that will be given out to winning players moving forward is SPS, also known as the Splintershards Token.

The new SPS Ranked Battle Rewards update is will help reward players for their skill, assets, and participation in the game. It is expected that the new change will be a key move toward rewarding players with a larger stake in the platform.

At the time of writing, the update hasn’t been implemented yet. And while the team behind Splinterlands is pushing to release the new feature today (August 23), they have said they may need an additional week to complete testing.

But even if the release is delayed, players will be able to benefit from this brand new feature by the end of August.

Before we explore exactly what the new Splinterlands update means for avid players, let’s take a look at what Splinterlands is all about.

Splinterlands is a play-to-earn (P2E) blockchain game that claims to be the next generation of collectable card games. It allows players to play, trade, and earn anywhere and any time.

Like similar collectable card games, Splinterlands is based on the premise of battles. But battles in Splinterlands appeal to the instant gratification generation in that they tend to take only a few minutes to complete.

There is a strategy element involved too, so winning games isn’t purely luck-based.

With more than 500 playable cards, 64 abilities, and 7 splinters (also known as magical elements), there are plenty of card combinations that could result in a win for the strategically-inclined card player.

The different abilities various cards come with are cool on their own. For instance, cards with the ‘backfire’ ability work as boomerangs where enemy cards take 2x the damage if they miss the attack.

Every time a player wins a game they are rewarded Dark Energy Crystals (DEC) based on their rank. These DEC rewards can then be converted to USDT. Once the new update is launched, players will earn SPS instead.

Avid collectable card fans have plenty to explore with this monster and magic-themed blockchain game. The best part? Splinterlands is free-to-play initially, so players can get acquainted with the rules of the game before they start investing.

Players can then start earning with an investment of as little as $10. But for a full run-down on the game and how to get started, you should check out our complete guide here.

This switch to SPS from DEC is a major upgrade to the P2E aspect of the game. Financially speaking, the total value of the rewards is due to double as a result of this switch.

Splinterlands released a handy chart illustrating exactly what the new reward pools will look like in comparison to the old pots.

The way rewards work will differ depending on the type of battle.

Previously, the Wild and Modern ranked battle rewards only received around $9,000 each per season. But with this new upgrade, the two formats are seeing the biggest increase in financial incentives. The total pool will now rise to $63,000 per season for each format. That’s a sevenfold increase!

The exact rewards winning players receive won’t be fixed. The winner of each ranked battle will get a percentage of the total tokens in the reward pool that corresponds to how many reward shares they earned compared to everyone else who fought in that format over the past day.

What this means is that every chest you open, Bronze through Champion tier, has a chance to give you rewards in the form of SPS tokens. And just like with the DEC tokens, the amount you get will be randomly calculated using a formula that simulates the way card packs are opened.

This means, rewards will be relatively small in most chests, but sometimes there’ll be randomized chests that provide massive SPS rewards.

YouTuber Hawks21 released an in-depth video walkthrough explaining the implications of the update as well. In a nutshell, this is players’ opportunity to accumulate SPS regardless of their rank.

The new SPS Battle Rewards update will come with great financial incentives for all players at all levels. This is a great opportunity to get involved with Splinterlands and explore the potential of play-to-earn blockchain gaming.