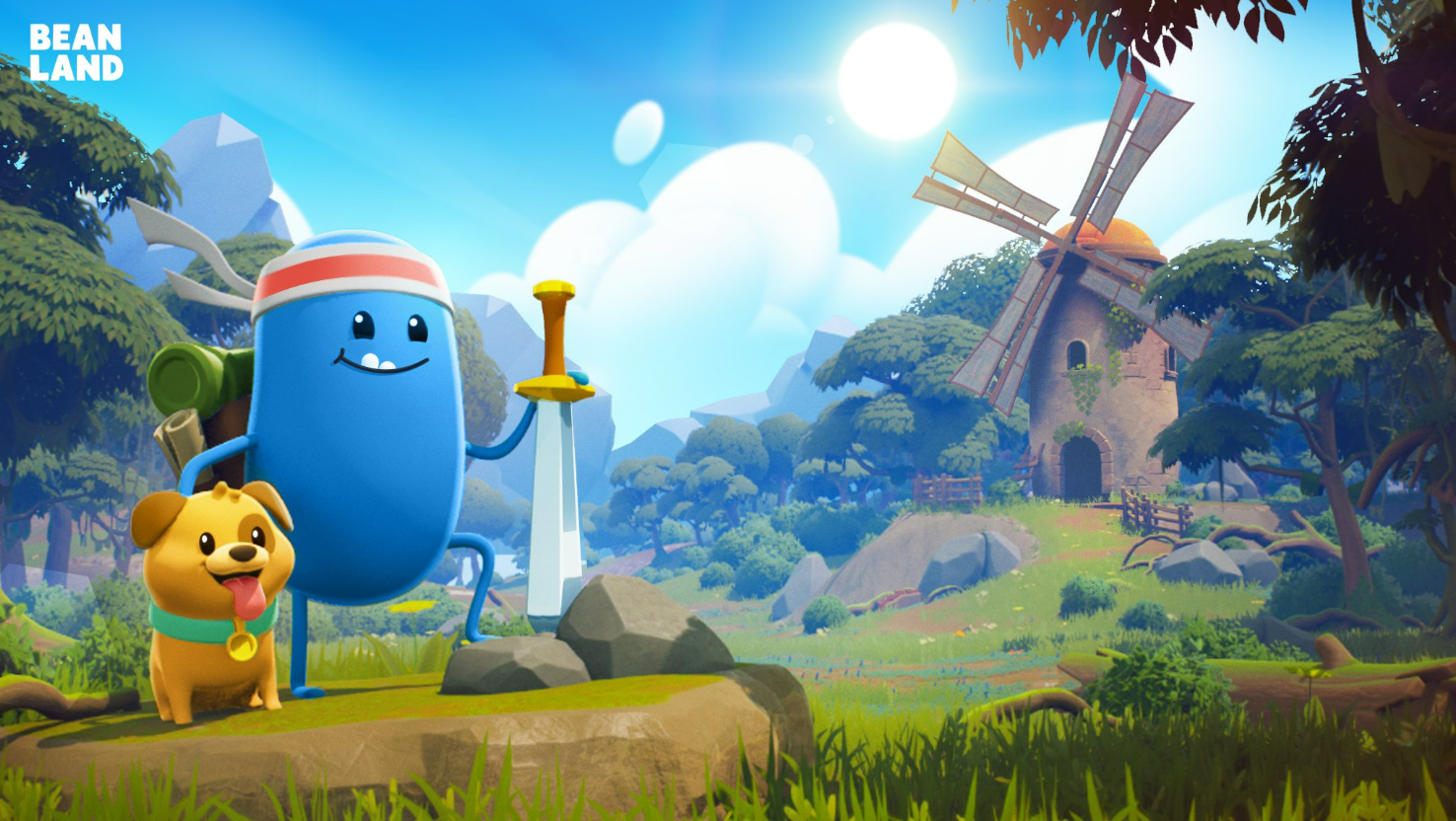 What is Beans NFT?

Beans is an upcoming NFT project that will feature a game and an NFT drop by the developers. The exact specifics of the game are not entirely known, but we have quite a bit of information regarding the project. Beans is an NFT project that the team behind Dumb Ways to Die started. If you haven’t heard of the name, it was one of the biggest games globally for smartphones, and it got quite the fame back in the day. We’ll discuss the background of Dumb Ways to Die in a bit.

Beans just had its first major NFT sale recently on the 3rd February of 2022, as users were able to get their hands on NFT beans. These beans will serve as the starting ground for the entire project. If you want to get in on the whole metaverse of Beans, you’ll have to buy the bean NFTs first. These bean NFTs will hatch into your pets from Dumb Ways to Die, with unique rarities and features.

Background on Dumb Ways to Die

Dumb Ways to Die was a top-rated game a few years ago on mobile, as it was topping all charts out there. The game consisted of different characters with whom you had to do various stages of the game, and each stage consisted of an act that would kill your cute character. As a player, you had to avoid just that by following the instructions provided by the game.

The game’s popularity wasn’t only due to the cute characters who had unfortunate endings in a satirical manner. No, perhaps one could argue that it was the game’s theme song that took off. With millions of views and listens worldwide, topping global charts on music apps, the game’s theme song went fully viral!

A viral song is no joke; consequently, the game downloads skyrocketed. The team capitalized on the attention and grew its following. Now, they are turning the entire game into a new metaverse, where you’ll be able to own DWTD pets and play with them too.

The gameplay of beans at the moment is unknown, as the team doesn’t disclose much. However, the game will consist of new DWTD stages and mini-games. You’ll be able to participate in these games with your own NFT characters from the game. We think there will also be a social aspect to the game, where players will be able to meet others in the metaverse. However, this is just an opinion, and it could be here or there.

There’s also no indication of a Play-to-Earn model in the game as of now too. We don’t have any official word on an in-game currency or any news on economic circulation. Nevertheless, we can expect all of this to unfold with time as the game comes closer to its final stages. For now, all we know is that the beans will hatch into pets that will follow you around in the metaverse of the game when it drops.

Being a relatively newer project in the NFT industry, the marketing team behind Beans has done a remarkable job. The game’s Twitter has a decent following, with almost 50K followers on the platform. However, more shocking is that the game has a massive 88K member count on Discord. This game is in the big leagues, along with the Gala Games and the Decentralands of the world.

The team behind Beans is PlaySide Studios, the makers of Dumb Ways to Die. The company is the largest publicly listed game developer in Australia and has many successful mobile games. There’s no doubt that the project is in safe hands, as displayed by the marketing success they’re currently having.

The team is looking to drop 20 of the rarest OG DWTD NFTs and give them to random bean NFT holders in the future. If you want in on this rare airdrop, grab a bean NFT from their marketplace! New influencer partnerships and partnerships with notable personalities will further the growth of this metaverse. Finally, the pets will arrive in the game around April, as all beans will hatch. An exciting project indeed, by one of the biggest mobile games we’ve seen – we can’t wait to see what’s to come!