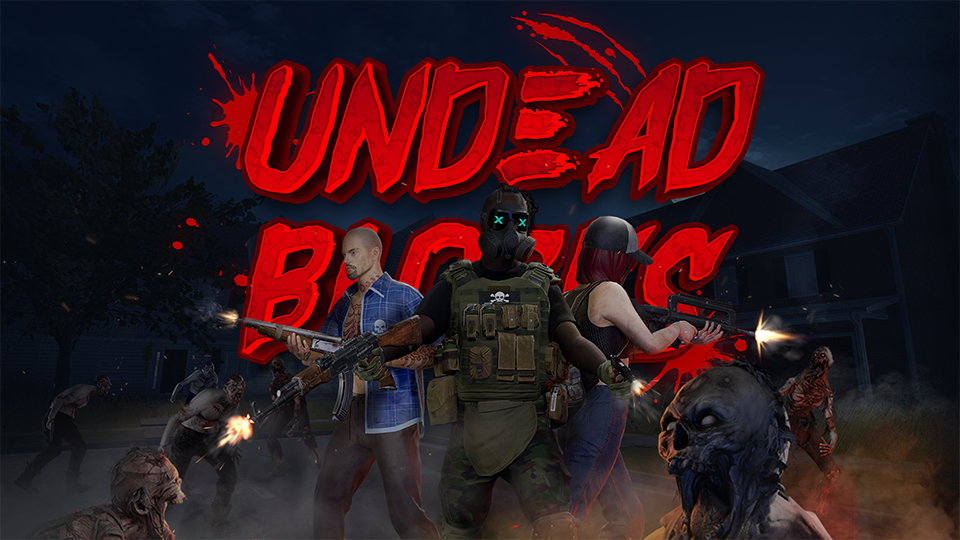 Undead Blocks dwells around surviving the horror of the Undead in a post-apocalyptic world. The game is a blockchain-based First-Person Shooter Zombie survivor game. In the game, players must survive waves of Undead in a Zombie-infested world.

Undead Blocks also features a bright in-game with excellent tokenomics. Its economy features a dual token season with a fully-fledged DAO system. Meanwhile, its token provides means for sustaining its in-game economy and rewarding players for their active participation.

The game has a vibrant social community of 20,000 Twitter followers, 19,000 Discord members, and a relatively small but growing Telegram community.

Getting started on the Undead Blocks game is more straightforward than other FPS games. However, players must own an in-game character and weapons before they can start playing. These assets are incredibly essential to survive in the Zombie-infested verse. New players can get their loadouts directly from external marketplaces like Opensea or the in-game Marketplace. Players can also purchase additional add-ons to boost win rates and increase in-game advantages.

Once the loadout is complete, players can proceed by creating a gaming account on the website. Afterward, they can join the match after linking their wallet to the gaming account.

Onboarding the gameplay, all players will have access to a free version. You can consider this a tutorial to get familiar with the gameplay. However, there is no token or NFT reward for this model. 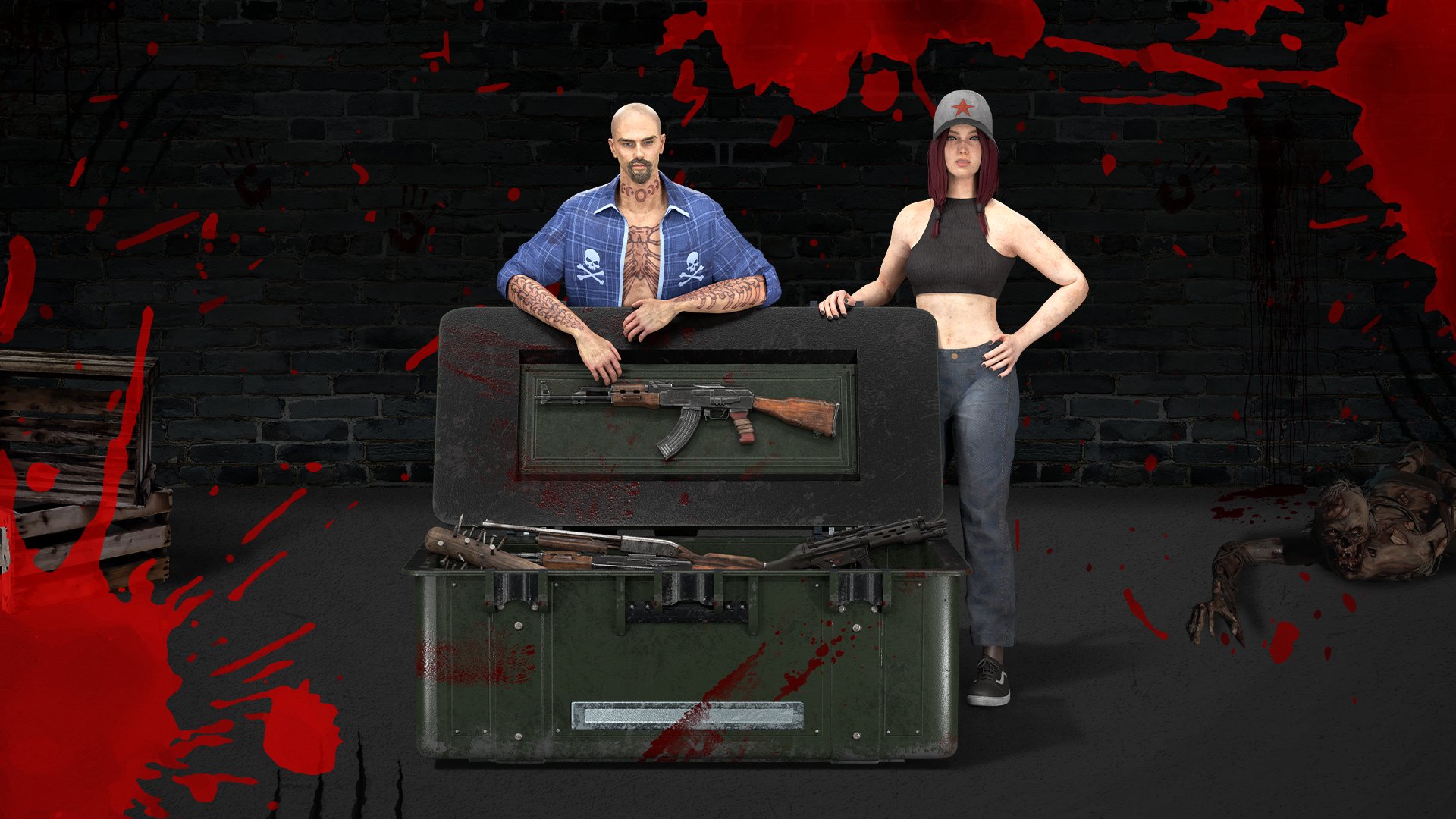 Undead Blocks is a multiplayer FPS game with maps and zone. The first season will feature two main game modes; the Squad mode and King of the Hill.

In this mode, the player will form a team of elite Zombie hunters and face waves of Zombies. The squad consists of four players who will battle hard for survival: this model has a loud headset COM and immersive graphics.

Players can team up with their friends and duly strategize their moves and roles before the Zombies eliminate all of them. After the game, all players will split the spoils of the war equally and rely on a collective effort rather than individual performance. Meanwhile, the token reward is usually lower due to the simplicity of this mode.

King Of the Hill Mode

Get ready for action. The King of the Hill mode is the flagship model of the game. Like Squad Mode, this mode will feature four elite killers dropped into a random map to face a horde of Zombies. The nerve-racking part of this mode; you will not be able to communicate with your teammates or even know the type of weapon they carry. Therefore, it’s a man for himself here. Imagine dropping off in an abandoned location filled with aggressive Zombies.

Unlike Squad mode, where players will split the reward equally, this mode relies on individual performance only. Therefore, players must upgrade their weapons as soon as possible to improve the kill rate and increase their advantages. The player with the highest kills wins 70% of the token reward. Second place and third-highest kill get 20% and 10%, respectively.

How To Earn With Undead Blocks Game

Undead Blocks provides good earning opportunities for its players. It also features attractive gameplay to entertain gamers while trying to survive the Undead.

$ZBUX token is the primary reward token of the game. Earning via gaming activities in Undead Blocks depends solely on the wins and performances from each game mode. Therefore, the token reward is calculated based on the number of kills and Zombie waves a player survives. That said, a group with several epic rounds will gain more $ZBUX reward than average rounds. Notwithstanding, an average player with an average performance can earn up to $10 per day with 3-4 hours of active gaming time.

Players will earn more rewards playing in King of the Hill mode than in the regular Squad mode, as the prize isn’t equally split. Information on reward payout will be available during the game launch. 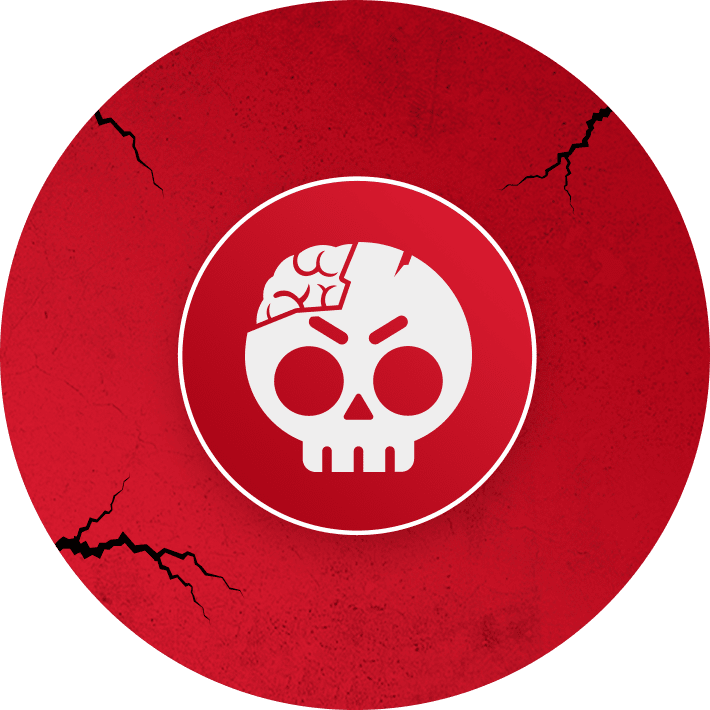 The game offers a dual token ecosystem where it can compete to kill and earn in its gameplay. The game’s native and governance token is $UNDEAD. It is also the only exchange asset and marketplace currency of the game. Players can participate in DAO decisions with the token. With the token, they can buy gaming characters and other NFT assets from the in-game Marketplace. Additionally, players can earn by staking the token for APY yield and other rewards.

The token has a maximum supply of 100 million units, and 25% is for in-game rewards. 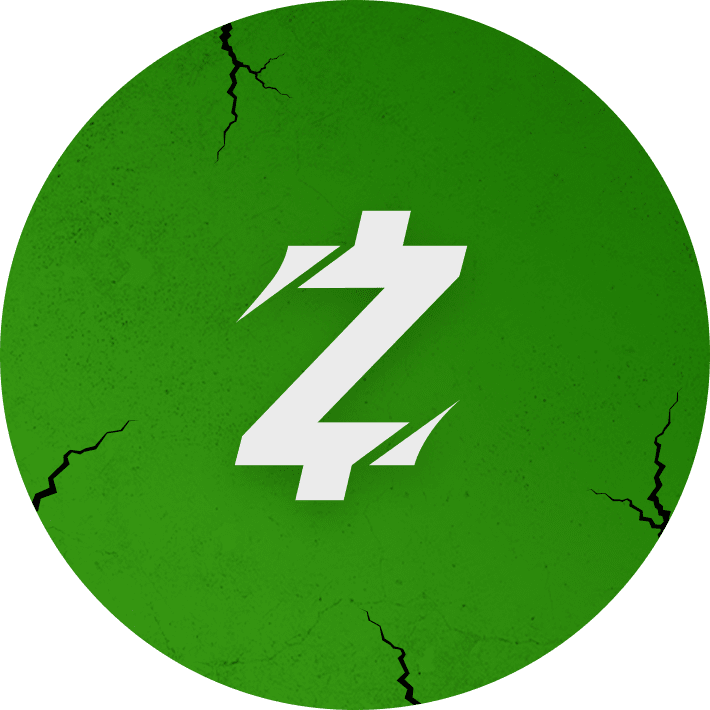 The game’s secondary and primary reward token is $ZBUX. Players can upgrade their NFT assets and weapons with this token and be on exchanges.

Teams of gaming enthusiasts and professionals develop the game. The team includes:

The game’s dev has exciting ongoing plans before the actual game release in Q2 2022. Fortunately, the Beta gameplay will launch soon, in Q1 2022. Its fully-fledged Marketplace will be available for trading after the Beta launch.

The game will initially be available for PC devices, including macOS and Windows; the Mobile version and subsequent updates are due for release in Q3 2022.