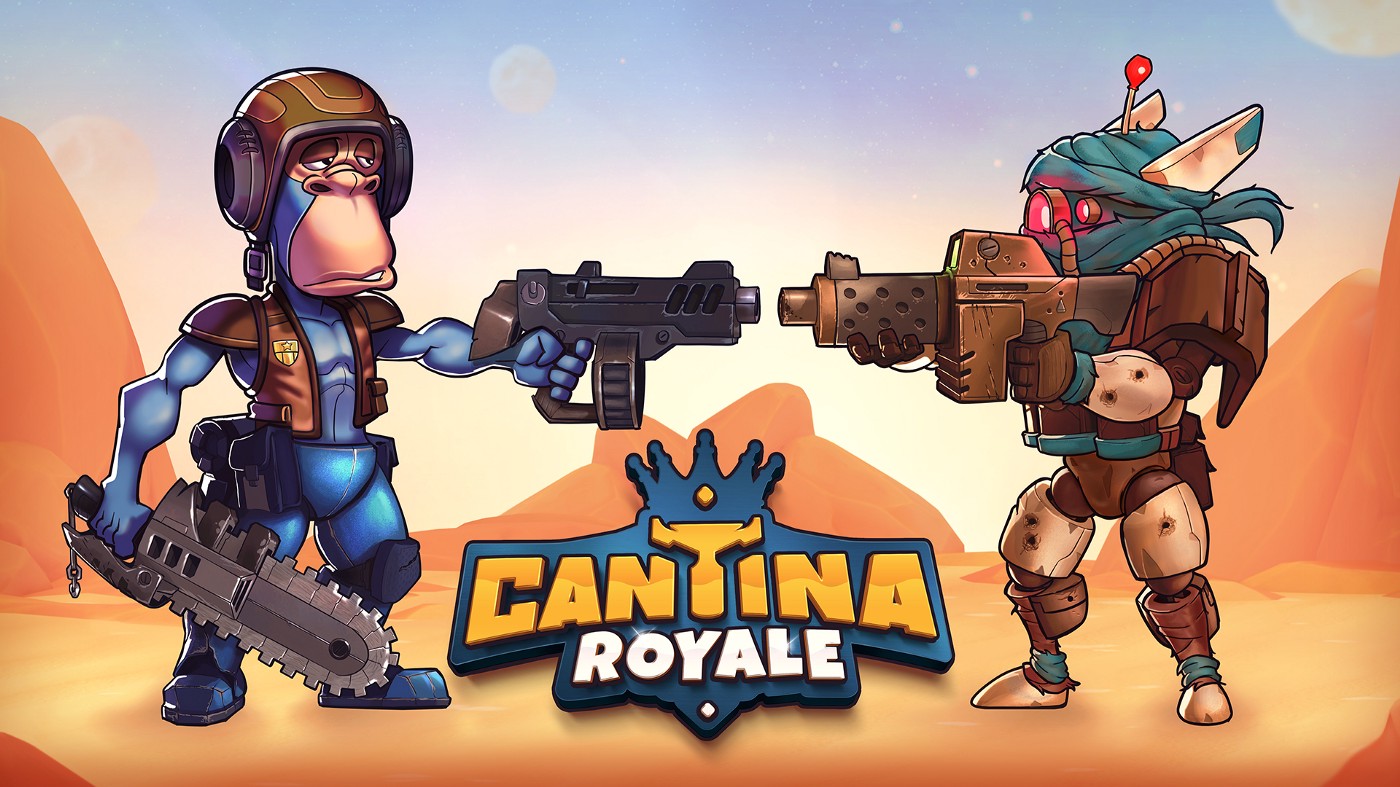 Cantina Royale, a new P2E game launched on Elrond, will be widely available to new players. Game developers have reduced entry barriers, making the game virtually accessible to anyone.

The P2E game is also hoping to leverage the high-speed and efficient nature of the Elrond Chain to offer users a smooth gaming experience.

Cantina Royale: What’s the Game About

Cantina Royale is an immersive play-to-earn shooter game set in the metaverse. It is also the first real-time shooter game on Elrond, one of the market’s fastest and most highly interoperable blockchains.

Cantina Royale is a true free-to-play game. Essentially, no initial investment is needed for folks who want to start. Also, the game is available on mobile. The goal is to create a simple and seamless game that can be integrated into basic mobile devices while still remaining fully decentralized.

These factors are likely to make it easier for new players to start. Also, Cantina Royale will have several game modes. When players sign up, they will have access to basic modes where they can hone their shooting skills. During this process, they will still earn rewards which they can use to unlock further game modes.

Interoperable NFTs in The Game

Cantina Royale will also feature interoperable NFT characters. This will allow users to import compatible third-party NFTs into the game and use them to earn additional rewards.

So far, the P2E game has partnered with PFP Collections. Owners of this NFT collection get a free pass on the Cantina Royale metaverse. There is also a plan to add support for The Bored Ape Yacht Club collection. Ultimately, the game hopes to offer support for as many third-party NFTs as possible.

To support its vast P2E vision, this Elrond-backed game has been raising funds to help accelerate the development of its metaverse. The game recently announced that it raised $4.5 million in seed funding.

The money raised came from a consortium of investment firms, including Elrond, GBV Capital, Animoca Brands, Merit Circle, Good Games Guild, and others.

The money will go towards expanding the Cantina Royale team and provide the much-needed investment to launch its gaming metaverse.

Cantina Royale hopes to launch its main utility token by the end of June. The 41 million tokens, known by the ticker CRT, will launch in the June ICO. Major announcements on third-party NFT support are also expected later next month.

Ultimately, Cantina plans to offer an interactive and easy-to-play game with potential rewards that outweigh the costs of getting started. The fact that the game will also be running on Elrond means that fees will remain relatively lower in the long run.