Esports: Why Play and Earn Esports Could Be ENORMOUS 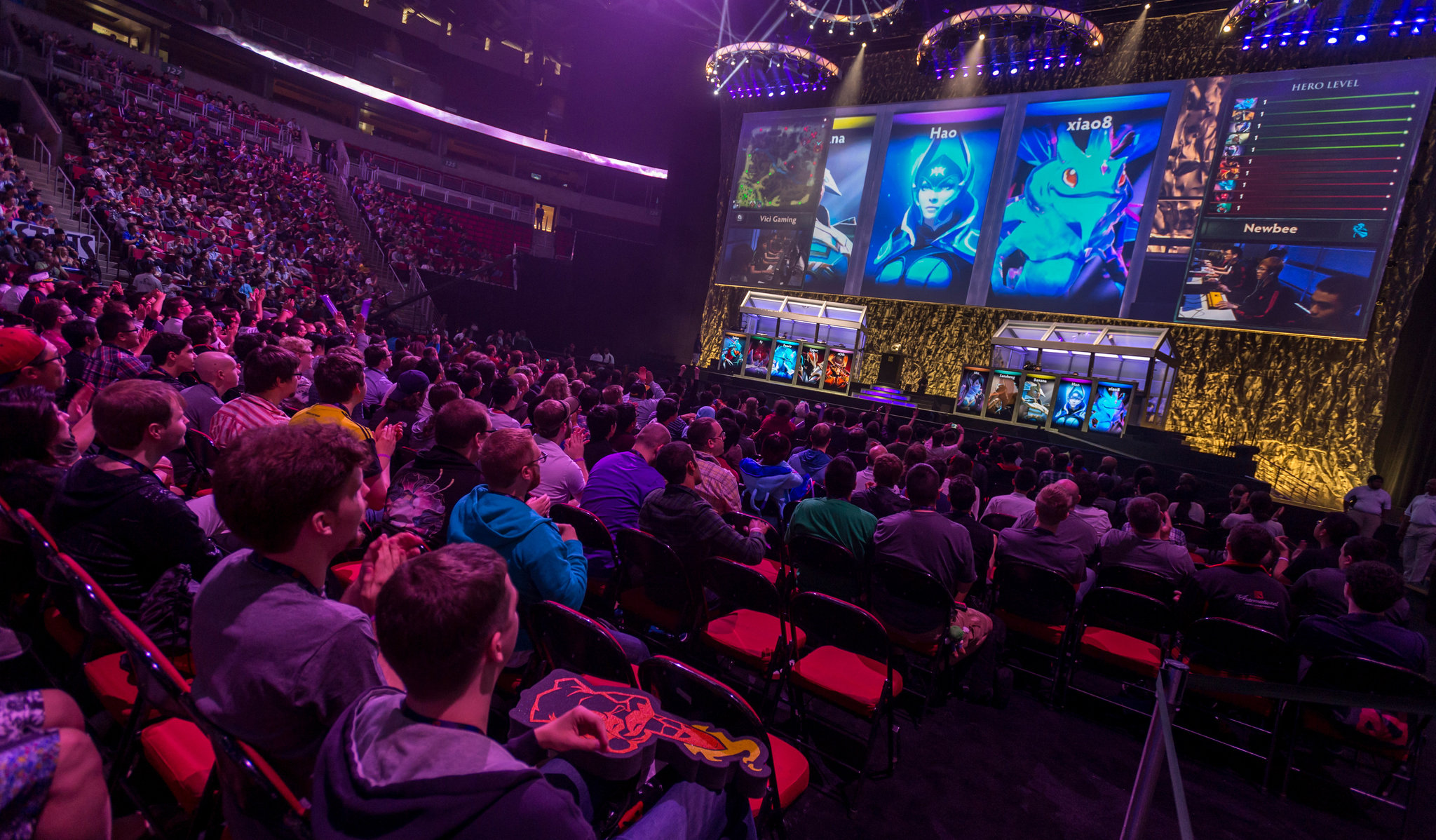 The rise of the play and earn system has been a trending phenomenon in recent months. With the growth of the crypto and web3 ecosystem, investors and innovators are looking for ways to create more value and streams for the community.

Play and earn industries have been setting growth standards, and it’s closer to being widely adopted in the gamers world. However, the largest gaming industry, Esports, hasn’t leveraged the use of web3 advantages; that’s why potential investors are exploiting every possible way to take Esports to the next level that will meet the advance now. But before explaining how playing and earning Esports could be enormous, improve Esports and attract more users. Let’s check Esports as a whole and how play and earn works.

The concept of Esports explained

Esports, short term for electronic sports, is a form of competition where professional gamers worldwide compete as individuals or in teams, and winners are awarded in cash at the end of each tournament. It is competitive gaming at the pro level where gamers physically go to an organized event with a cash price and other rewards at stake.

Recently, it has gained traction from many investors, experts and audiences, forcing the game industry to take notice and embrace this phenomenon. According to data from Statista, global revenue generated by Esports has reached $1.38 billion in 2022, with the Esports audience reaching 532 million people worldwide. Revenue is predicted to reach $1.87 billion by 2025, with over 640 million viewers worldwide.

Esports constantly evolves, drives changes, and inspires new technological and entrepreneurial innovations in the game industry. But the rise of PC gaming and the internet has provided opportunities for Esports and increased its global popularity. Today’s most popular Esports games include Call of Duty, Counterstrike, League of Legends, Madden NFL, Overwatch, Dota 2, and Fortnite.

Esports is a new ideology that allows both game developers and gamers to earn at the same time. Did you know that even with this opportunity, the chance of making money is tough? For example, for the popular League of Legends, there are over a hundred million active players of the game in the entire world. Out of these numbers, just 0.0001% can make it to the pro league. Thus, only a few people can earn.

Most of Esports’ revenue is through users’ spending on video games, sales of digital copies, subscriptions and in-game purchases, and services, which are all among the primary ways that Esports generate revenue from the market.

The world of Esports is quite massive, but web3 is dominating the internet and the play and earn system has been adopted by many gaming industries. Esports could easily attract more users and investors who will widen the Esports ecosystem and make it a mass adoption that can guarantee everybody a way to earn and increase the revenue of Esports. With that said, let’s quickly check what play and earn means today.

This is also known and widely ascribed as play-to-earn (P2E); this gaming system allows users to collect or farm crypto, token, NFTs (Non-fungible tokens) and digital assets just by playing games. Players can stock and sell these items to earn and generate income. Play-and-earn creates a new gaming economy and business model where users work for income while having fun.

The idea of earning tangible value assets and incomes by having fun is why the play and earn system has been adopted massively and become so popular. According to Statista, in 2021, it was estimated that there would be over 3.2 billion gamers worldwide. And the truth is that 80 – 90% played for fun, and only a few who’re top-tier players and professionals earn little from it.

Play and earn entail two things which are finance and gaming; we can also say it is a way of another GameFi. Each play-and-earn game gives incentives and rewards to players for progressing in the game and completing a particular stage. Users can earn with Play-and-earn in three ways:

Why Play-and-earn Esports will be enormous- Advantages

How is Blockchain NFT gaming possible

Traditional Esports events allow gamers to only earn through donations and winning a competition. The losing teams are left with nothing but recognition. Also, only professionals are allowed to perform in Esports games and earn a living. Other gamers, apart from the professionals, are not allowed to compete nor have access to earning. This is not so with play and earns Esports. It allows all gamers to earn in both crypto tokens and NFT.

Furthermore, when a professional player wins a tournament in traditional Esports games, they often wait to receive their prize and money. This process is often delayed because it needs to pass through different verification channels before funds reach the players. This is not so in Esports play; tournament users are allowed access to their token and NFT, which they can sell immediately to receive cash.

In addition, in most popular Esports games like League of Legends, users do not have access to the digital asset in the game. With the concept of Esports play-and-earn, you will have access to your digital copy of in-game assets, which can be sold as popular NFTs. This NFT can then be traded for a digital currency or token. This will unlock absolute ownership of digital assets, create residual value for virtual assets, and turn digital purchases into investments.

As explained before, Esports are electronic sports that are played online. These are forms of sporting video games, and the ability to play online is available and can be easily accessed anywhere. Esports can quickly adopt a play and earn system. How?

How can Esports adopt Play and Earn?

Since Esports is accessible online, the play and earns system should be integrated by letting players get rewarded based on progress and milestone with Cryptocurrencies, NFTs and some other digital assets. This will attract more players and entice the existing players. And within a short period, then the projected numbers could be easily met.

The gaming industry has been gradually taken over by the play and earn system check what Bankless DAO said:

After the web3 domination, many blockchain technologies got adopted, and so did the gaming world of P2E. This year only, blockchain increased its growth by 140%. This means that play and earnings are also growing. Crypto lovers and earners can stretch their eyes to see the video gaming industries exploring blockchain and web3. Some gamers who were not thrilled to enter the crypto world have been rushing in because of the play and earn system.

Fans and players of P2E have expressed their belief that the technology can legitimize gaming as a source of income in various ways, such as selling loot earned in-game. It’s undoubtedly one of the simplest ways to make money online through gaming, purposely comparing it to the complex process of becoming a professional competitive gamer or streamer. Whatever your feelings about P2E, it will significantly impact gaming and cryptocurrency in general. The next generation of gaming will almost certainly incorporate NFTs and cryptocurrency.

Play-to-earn gaming is also a business model that pays everyone included in the growth. Here, 2.4 million gamers from developing countries worldwide participate in a gaming economy worth more than $9.2 billion. Play-to-earn is not only changing people’s lives in the developing side of the world but also changing how developers think about their economy.