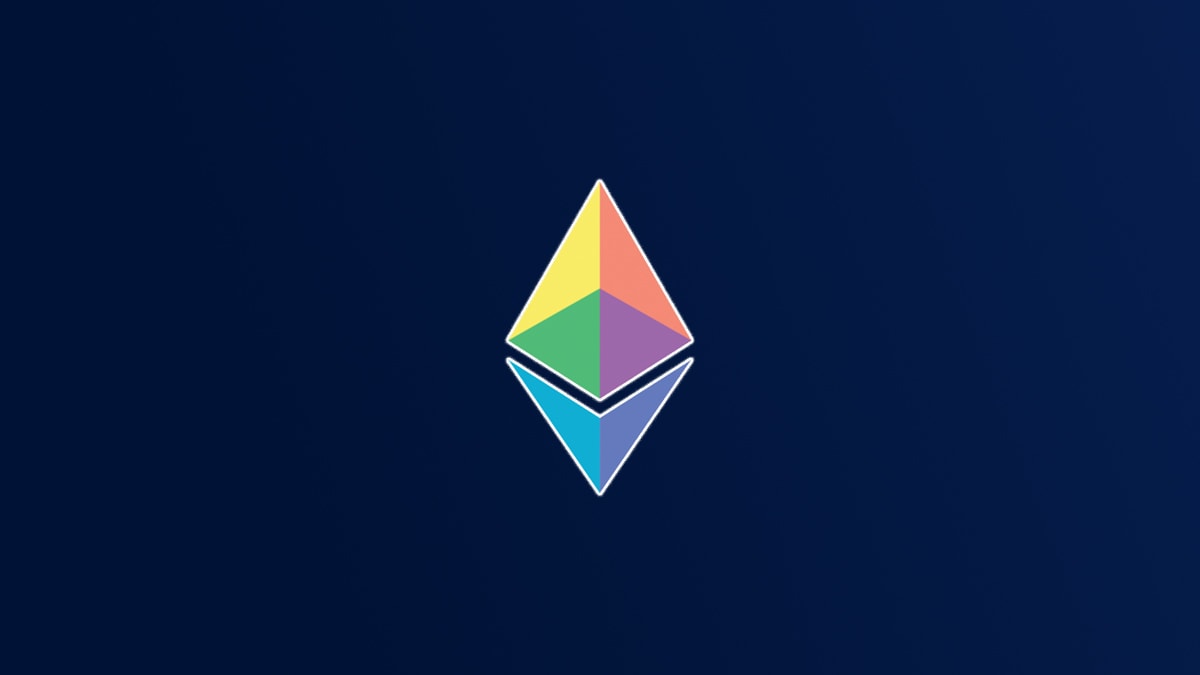 Ethereum is gearing up to launch “The Merge,” its merger with the Beacon Chain. Both currently exist. However, Ethereum is processing transactions on the Blockchain and feeling the burden. The NFT industry has been watching the update closely, and it looks like it’s finally arriving this month.

“As a result, transactions will be conducted on the new proof-of-stake network and new ETH tokens will be minted by nodes on the network staking a fair amount of ether tokens into a pool to secure the network and validate transactions. Post-Merge, the practice of ether cryptomining on the Ethereum 2.0 network will end, either forcing miners to pivot to mining on Ethereum Classic or find a new endeavor.” – The National Law Review

The two main consensus mechanisms blockchains use are proof-of-work (PoW) and proof-of-stake (PoS).

A blockchain that uses PoW requires miners to solve complicated mathematical problems to add blocks of transactions to the chain. Ethereum has used this mechanism since its launch. The advantage of PoW is that it’s very secure. However, it’s also very energy-intensive, which is why there’s been talk of Ethereum switching to PoS for years.

Under the PoS system, users can stake their ETH to validate transactions and add blocks to the chain. The advantage of this system is that it’s much more energy-efficient than PoW.

What Is There To Worry About

During this historic upgrade to the second-largest cryptocurrency by market cap, upon which well over half of all decentralized finance activity is built, some worry NFTs might disappear, or hackers might take advantage to con the uneducated out of their crypto assets. Confusion surrounding the merger could spike instances of scammers manipulating uninformed users, and, looking to the months and years to come, the implications of the union could well have long-term political and even legal ramifications.

A particularly concerning rumor is the risk of so-called replay attacks. A replay attack is when a transaction made on the proof-of-work fork is “replayed” on the proof-of-stake Ethereum mainnet. Because a campaign has emerged to fork, or split, Ethereum and preserve an alternative, proof-of-work version of the network, there exists a likelihood that all digital assets currently built on Ethereum will duplicate.

The “real” versions of NFTs and stablecoins will live on the post-merge, proof-of-stake Ethereum network, but copies of those assets will also exist on the new, forked proof-of-work network materializes.

The Beacon Chain is a ledger of accounts that conducts and coordinates the network of stakers. It isn’t quite like the Ethereum Mainnet of today, and it doesn’t process transactions or handle smart contract interactions. It is a new consensus engine (or “consensus layer”) that will soon take the place of proof-of-work mining.

The Future Of The Ethereum Chain

Ethereum is the most-utilized Blockchain we have today, and it powers the second-most-popular cryptocurrency, which currently has a $192 market cap. Many view the merger as a crucial step in Ethereum’s development. According to Vitalik Buterin, the Ethereum network is now “only around 40% complete.” After the Merge, it will be some 55% complete.

Each stage aims to make the network more stable, quicker, and, most importantly, more decentralized. Once the Blockchain is 100% complete, it will be able to process 100k transactions per second.

The best thing a person can do if they’re worried about losing assets during the transition is simple. Do nothing.

“The best way to protect against replay attacks is to not interact at all with the [proof-of-work] chain,” she said. “If you do not interact with the [proof-of-work] chain, [then] you don’t need to do anything and won’t have to worry about replay attacks.” -Johnna Powell, NFT co-head at Ethereum-centric software company, ConsenSys.

The Merge is the right move for Ethereum to make long-term, but it is likely to cause some confusion during the 12-hour window during the transition. Don’t make big decisions during that time; leave your assets where they are. And then sit back and see what the next phase of Ethereum brings.