Everything We Know as the Sandbox Drops Version 0.7 of Its Free No-Code Game Maker 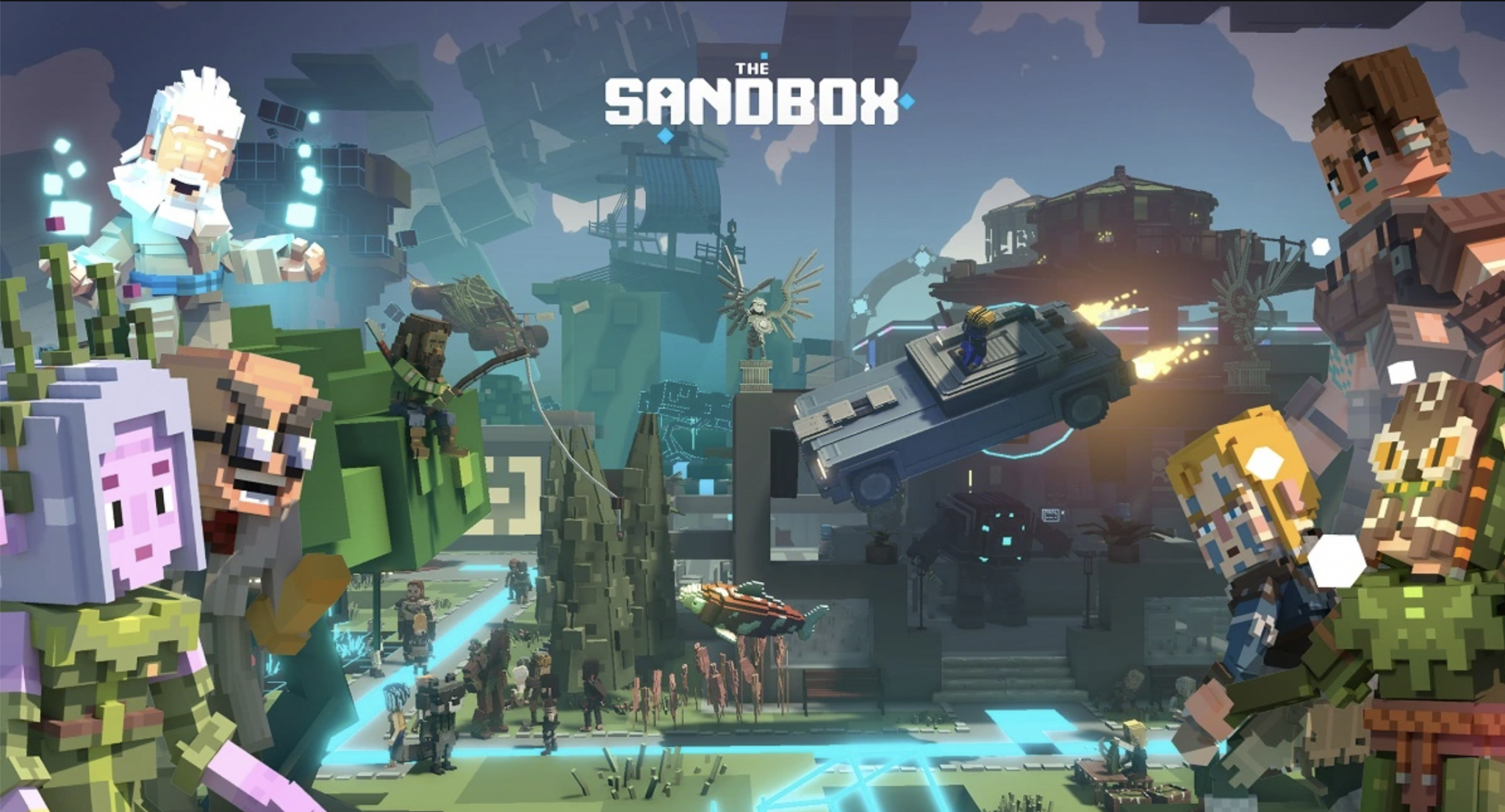 A link to the patch notes was also included.

Among the more popular updates were the return of the presets, new macOS compatibility features, and various navigation options for avatars. All of these updates promise lots of excitement and capability for aspiring game makers.

But first, what exactly is the No-Code Game Maker?

What is the No-Code Game Maker?

Creating blockchain games and experiences with The Sandbox Game Maker is designed to be simple and easy. You don’t need any coding skills to get started.

The no-code tool allows you to design, create, and share creative experiences with the rest of the Sandbox Metaverse. It makes use of a simple drag-and-drop interface to allow total beginners to bring their creativity to the Sandbox.

Whether you’ve never designed a game before or you’re a pro-game designer, the Sandbox Game Maker is a great tool. It allows you to create your own experience in the metaverse.

Types of games and experiences that people create using the Game Maker include puzzles, galleries, homes, and social hubs, among others.

Here is a quick teaser showing exactly what you can expect from the Sandbox Game Maker:

The Sandbox is also designed to monetize games you’ve built and earn from them, so there is a play-to-earn aspect to the feature too.

The Sandbox Game Maker 0.7: What does the new version mean for me?

In this section, we will delve into the key updates you can expect from the new version (0.7) and exactly what they mean for you!

It’s the return of the Presets! This feature disappeared briefly but it’s now back and it’s stronger than ever.

Presets allow creators to save customizations they’ve made to a particular object. They can then grab that preset and apply it to other objects without having to rebuild components, behaviors, parameters, or parenting.

This is massively helpful and is going to save creators a lot of time, especially when they’re trying to recreate a fairly similar object or customize an object.

The creators hope this new feature will “open up whole new potential in workflow and mechanics.”

Here is a helpful YouTube video outlining how to use Presets in the Sandbox Game Maker if this is of interest:

The Sandbox has just dropped brand new avatar navigation options for its game creators as well! This includes allowing players to move between walking, running, and sprinting.

Players will also be able to sit as part of this new update. They’ll have to press (X) which will prompt their character to sit in their current location.

The team hopes this update will encourage players to think about how they can design more aesthetically pleasing experiences. Their avatars will be able to walk or sit to admire them.

Emotes – your avatars can dance now!

Your avatars can dance now! New dance animations were added to the emotes wheel to allow characters to dance.

All you have to do is press “T” in Play mode and select ‘Dance’.

Your character will then drop a random dance move to show off their dance skills each time this feature is used.

This feature might seem like a fun little add-on, but it has lots of potential for creating fun experiences in the Sandbox metaverse.

Apple and macOS users, rejoice! The new update brings stability to the macOS version of the game, allowing Mac users to make use of the game builder too.

In fact, the new update brings total parity with the Windows version which means users will have the exact same features regardless of the operating system involved.

The Sandbox Game Maker: There’s lots to love about the 0.7 version

Fans of the Sandbox Game Maker will find lots to love within the new 0.7 version. They’ll be able to customize their experience even more and create unique games to enjoy with the community.

And let’s not forget that potential macOS creators who had limited options before can now make full use of the feature too.

The Sandbox Game Maker is likely to see an uptick in downloads as a result of this new version and its improvements.

So whether you’re trying to create a puzzle game, a solo adventure, or simply deck out your new metaverse home with lots of cool experiences, the new 0.7 Sandbox Game Maker is definitely worth trying.