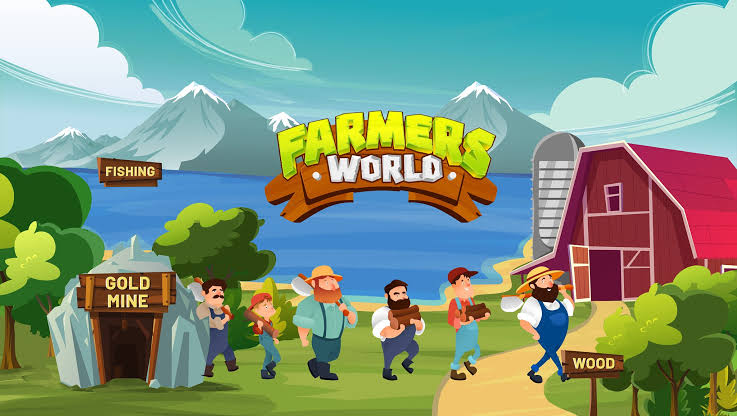 Farmers World is a play-to-earn NFT blockchain game, which is also the first farming game to run on the NFT network. It runs on the Worldwide Asset Exchange (WAX) blockchain. The game focuses on digital asset collections while at the same time fostering an environment for casual gamers to farm, extract, and craft their way to rewards. Players can mine and craft using in-game NFT cards. Players will be able to utilize in-game cards and tools to build their farms in Farmers World. 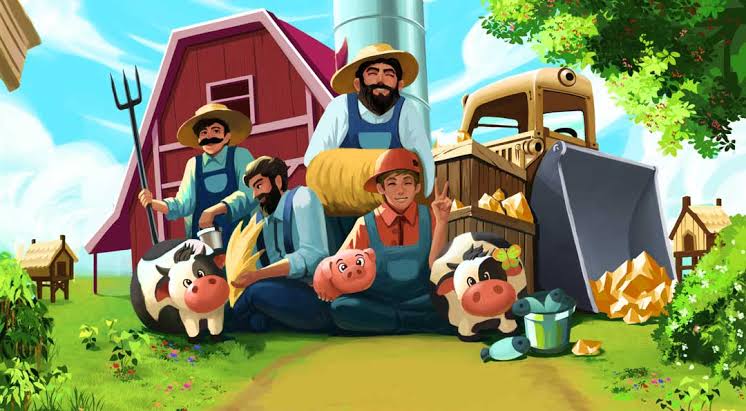 A document called Manuscript No4848 is the inspiration for Farmers world. The document contains details from an old secret farm in eastern Brazil from the year 1573. The game’s popularity is increasing day by day, with over 115k active players. The game now rivals popular games like Axie infinity, Alien World’s, etc. 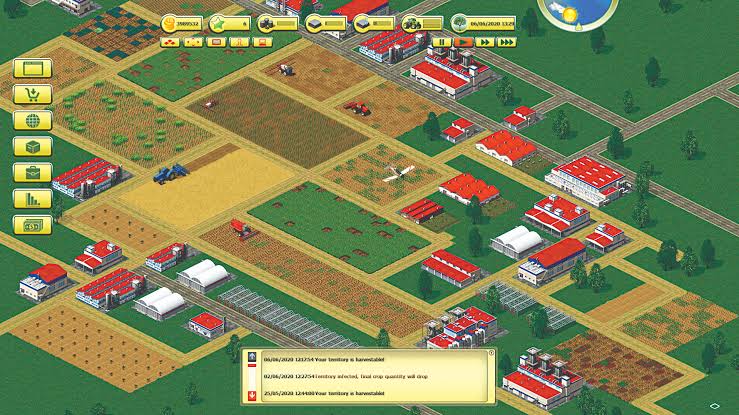 Food, gold, and wood are the three in-game resources available in the Farmers World ecosystem. Players can obtain FWW and FWG by trading your WAX for the tokens at the Alcor exchange. You can also buy tokens from the Atomic Hub.

The game is all about the farmer, as he’s the protagonist living and working in the game’s environment. To start buying lands and building farms, players must equip tools to explore and extract in-game resources.

The quality of available NFT cards (tools) influences the exploitation rates for these NFT resources. Fishing rods and nets, as well as boats, are good tools for getting food from the water. For the wood resource, an ax, a saw, and a chainsaw are recommended for extraction. And lastly, a mining machine is recommended for the extraction of the gold resource.

In order to produce and repair tools, players can resort to the extracted gold and wood resources.

As the player extracts and explores, his health declines. That’s where the FOOD resource comes in. Players will have to fish using the tools for FOOD extraction mentioned above, and at the end, use the fish (FOOD) to restore the health stat.

How To Earn With Farmers World

Using Atomic Hub, you may convert food, gold, and wood resources into crypto. Meanwhile, players can exchange tokens for WAX on Alcor. The game’s exchange feature allows players to trade one resource for another. For example, players can trade food for gold.

You can raise animals like bulls, cows (including milk), chickens, etc. And you can cultivate crops like barley. Players can sell of this farm’s produce in the marketplace for extra income.

Your in-game NFT cards can be sold on the Atomic Hub. It’s an easy step. But first, you must connect your WAX wallet to AtomicHub. After that is done, you can list your NFTs for sale.

Players can earn passively by staking their token for additional yield reward. Meanwhile, investment returns can be affected by several things, including the toolkits you buy, the volatility of the market, your mining method, and how much you grind. 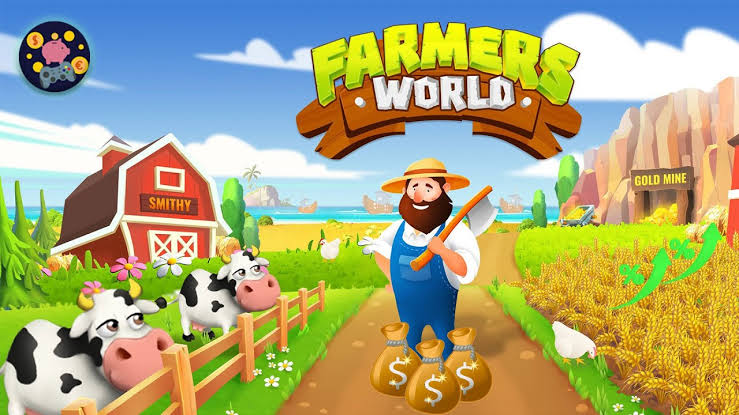 The game features crucial in-game resources as NFT assets. They include Wood (FWW), Food(FWF), and Gold (FWG) in the game. Players can purchase or sell their assets from the marketplace or exchange them with other farmers in the game.

Meanwhile, other assets that players can use to explore and exploit other resources fall under these categories. They include

Since the launch of Farmers World in August last year, they have seen tremendous growth in the number of daily unique active wallets. Active players on Famers world are also on the increase as players from India are also taking part in the game. On a good day, player counts can pass that of Axie Infinity, and this is a good sign of progress. Existing players have taken enthusiasm for the game to the next level by amassing a large following on popular social media sites.

In the near future, the game’s developers want to add a slew of additional features. These features are:

A Japanese game company, GJIT JAPAN, released Farmers World on August 1, 2021. Although there is not much information about the gaming company, the game appears intriguing. However, only time will tell what they’ve been up to.

Although, there is potential for long-term success if they are successful in creating and delivering on their promise and an entertaining and thrilling game.

As the days roll by, Farmers World gains more popularity as a P2E NFT game. Unique wallets that transact with Farmers world daily are on the increase, and it is shaping up to be a big thing for the P2E genre. You may be thinking that this is another click-to-earn game with not so much fun to it. GIJT Japan stated that the game will offer the normal gaming experience for everyone while also creating an avenue for players to earn passive income while farming, mining, and crafting regularly.

With the coming updates mentioned above, you can expect an ideal gaming experience on Farmers World.