Get Started In Sandbox BAYC Miami 2035 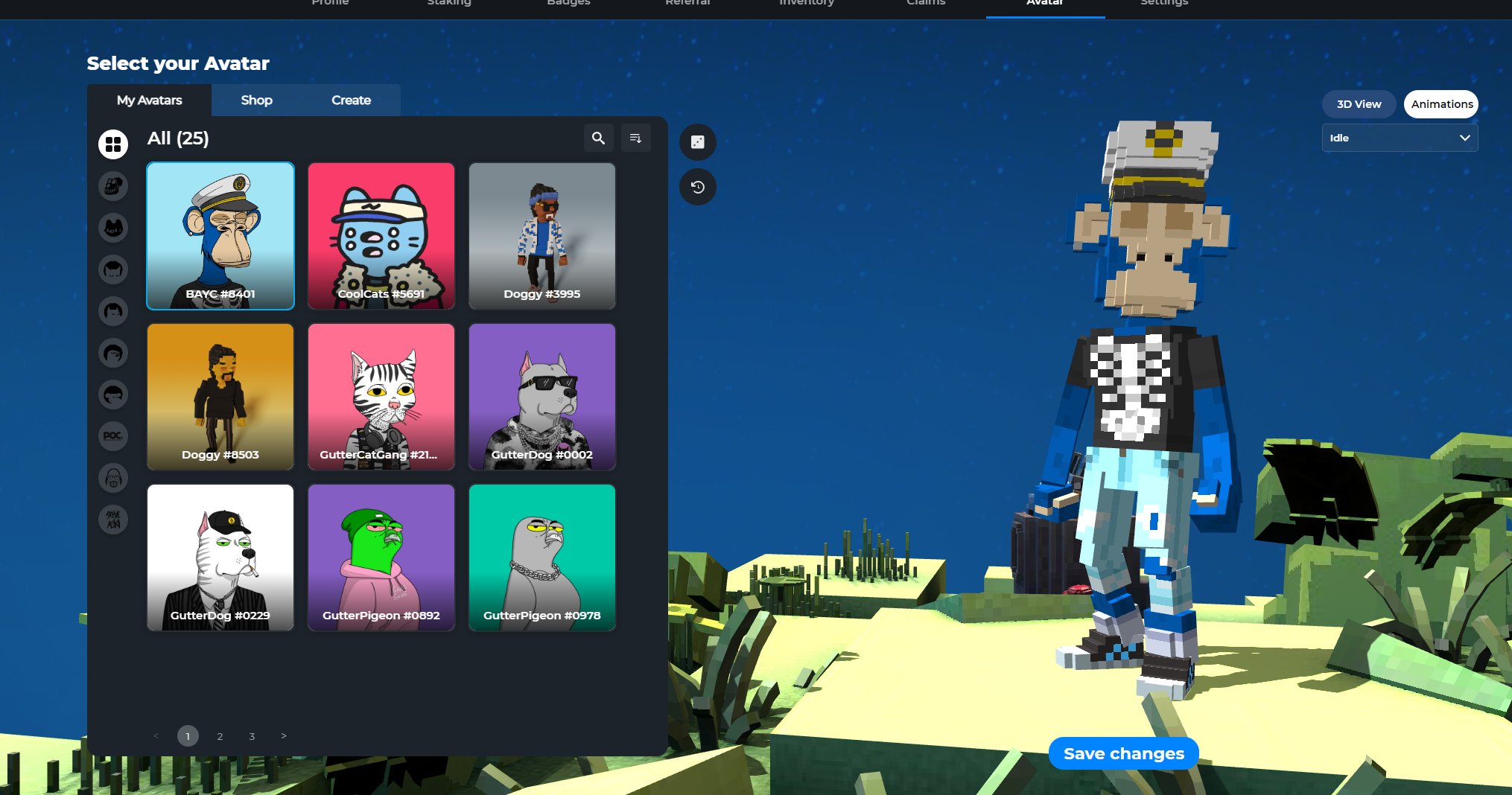 Bored Ape Yacht Club is taking the next step on its roadmap and directing fans to its Sandbox experience.

BAYC holders can play as their avatar in the early version of the Sandbox environment Miami 2035, according to a tweet from the project.

A hugely successful and beloved NFT project, the Bored Ape Yacht Club (BAYC) is a collection of 10,000 unique bored apes. It’s on the Ethereum blockchain and has a mint price of 0.08 ETH. Since its launch in April 2021, the major project has onboarded several high-profile and celebrity collectors to the NFT ecosystem.

Bored Ape doubles as a player’s Yacht Club membership card and grants access to members-only benefits, the first of which is access to THE BATHROOM, a collaborative graffiti board. The community can unlock future areas and perks through roadmap activation.

“The Miami 2035 experience is a first look of what’s to come inside the BAYC x Sandbox social hub,”

“Players will complete mini-games while also interacting with the environment to learn of future utility, integrations and games. There is still more environments to build out but this is the first step into the sandbox world for the Bored Ape Yacht Club.” – TropicalVirtual.Eth.

The BAYC is just one of the Sandbox’s 27 experience partners for the company’s Alpha Season 3. In total, the Sandbox will have 90+ experiences in its Metaverse over ten weeks, according to the Sandbox’s press release.

BAYC departs from previous NFTs by gamifying and incentivizing community collaboration throughout its roadmap. Players can engage in simple activities such as scribbling graffiti on a members-access-only digital bathroom wall to more ambitious projects such as co-creating community IP and media.

How To Get Started

2. Download the Alpha Client. Click the green button in the top right corner to download the client for windows or macOS. If you have issues with the installation process, join @TheSandbox discord.

3. Select your Ape Avatar (optional). If players hold their Ape in the wallet they signed up with, then new players can select it here. Make sure to press the “Save changes” button.

Learn in this thread how to get started in @TheSandboxGame to join the @BoredApeYC experience 👇 pic.twitter.com/LnsGw1xqvX

4. Join BAYC Miami 2035: Join directly over the alpha map through this link for BAYC Miami 2035 experience. Click the blue “Play” button and launch the game client.

5. Enjoy BAYC Miami 2035: There are many quests to play, including easter eggs and a fun story. You will find a lot of fantastic relations to the Bored Apes Yacht Club.

6. $SAND Rewards: Earn $SAND by playing with a #BAYC Avatar in @TheSandboxGame. Learn more here and here. Players can make up to 80 $SAND with their Ape *Claiming rewards requires KYC.

7. Who made BAYC Miami 2035 @CryptoCitiesDev, founded by @Kai0x3 and @tropicalvirtual, and their team spent countless months bringing this masterpiece to life.

The Bored Ape YC has acquired “blue-chip” status by integrating internet culture, crypto, and art into a vibrant community. For celebrities such as Steph Curry and Tyrese Haliburton, “aping-in” adds to the exclusivity component. Still, a common theme that underscores the community’s ethos since its origins is inclusivity and non-elitism.

The community is fun, creative, and alive with possibilities. The roadmap is reaching its end, but we’re looking forward to “the final battle.” Keep your eyes open for more updates from this awesome partnership.

“Apes will be able to jump in and perform a few missions and learn of what’s to come in the future. And as sandbox rolls out more updates, we will continue to update the experience. Also, it’s mainly a Social Hub over a full game world. There will be more quests and games added over time but essentially a place for apes to casually hang out and interact.” – The Bored Ape Gazette.