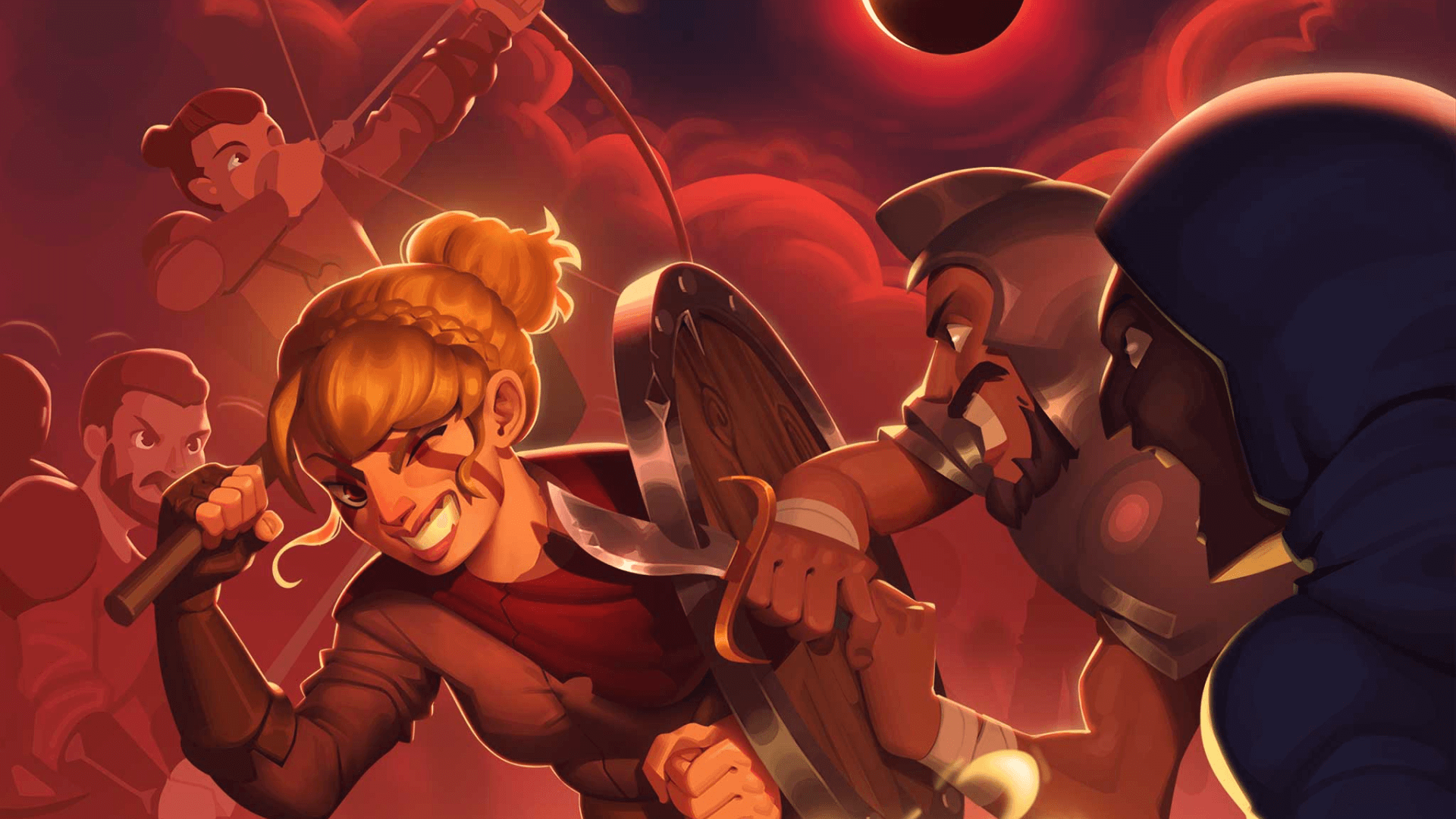 Gods Unchained has just announced how the Weekend Ranked rewards will work moving forward. The changes are happening due to the new daily Play and Earn feature which launched earlier last week.

In a Tweet, Gods Unchained said: “From here on out, Weekend Ranked will only distribute pack rewards. You ready to not only earn DAILY but earn some packs too? See ya in the Arena, mortals!”

The Gods Unchained team also linked to the Guide and Trade information available here and here.

From here on out, Weekend Ranked will only distribute pack rewards. You ready to not only earn DAILY but earn some packs too? See ya in the Arena, mortals!

The new Weekend Ranked update had a positive reception among players of the game. KenMayoMan said: “I prefer that because I often work the weekend and couldn’t earn rewards before the daily rewards!”

And inspiredyoda.loopring.eth simply commented with a gif from Parks and Recreation:

But what does the new update mean for players of the game? And how can you benefit?

But that doesn’t mean Weekend Ranked is no longer a great way to earn rewards. In fact, players will still be able to win prizes in the shape of packs.

This means, players will be able to stack up $GODS tokens by participating in the daily Play and Earn, and they will be able to win core packs and expansion packs via the Weekend Ranked option.

As can be seen, by Gods Unchained’s latest Twitter poll, that is exactly how they intend players to use the features! Gamers will be able to play Weekend Ranked for packs, and the Daily Play&Earn for $GODS tokens.

At the time of writing, the vast majority of respondents (67.3%) said they were playing both modes to maximize their rewards.

Gm, Mortals! What are you playing this weekend 😎

Prizes will depend on your starting rank, but all ranks offer a chance to win some rewards. Ranks range from Rusted Bronze to Mythic.

Prizes include core packs that are usually earned by levelling up, as well as expansion packs which are normally sold through the Gods Unchained store.

The type of prize players earn depends on the number of wins they’ve had in the first 18 matches they play during the event, their rank before the event begins, as well as whether they’ve linked a wallet to their account.

All players must have a wallet to earn these rewards, or they forfeit them.

How does Daily Play & Earn work?

Daily Play and Earn lets you earn in-game currency, $GODS, any day of the week. There will be a daily cap of $GODS tokens that can be earned depending on several factors such as the number of players who are participating. You may participate in up to 10 matches each day but must win at least some of these matches to qualify for rewards.

The number of rewards you can win on a particular day will vary. The total amount of $GODS tokens that can be earned on a daily basis depends on a number of factors. It is partially based on the number of players who are actively participating in Daily Play & Earn.

Players will earn points called Fragments every time they participate in and win an eligible match. These Fragments can only be used to calculate the points players have won and thereby claim $GODS.

The feature is designed to allow skilled players without minted cards to win big too. So having a great deck isn’t going to guarantee you massive rewards.

How do they both work together?

Daily Play and Earn and Weekend Ranked will both be available during the weekend. Players will be able to play for $GODS tokens as well as win expansion packs and core packs through the Weekend Ranked option.

While rank plays a huge part in what type of card packs players win during Weekend Ranked games, the Daily Play and Earn provides an opportunity to put more emphasis on skills and win more rewards this way.