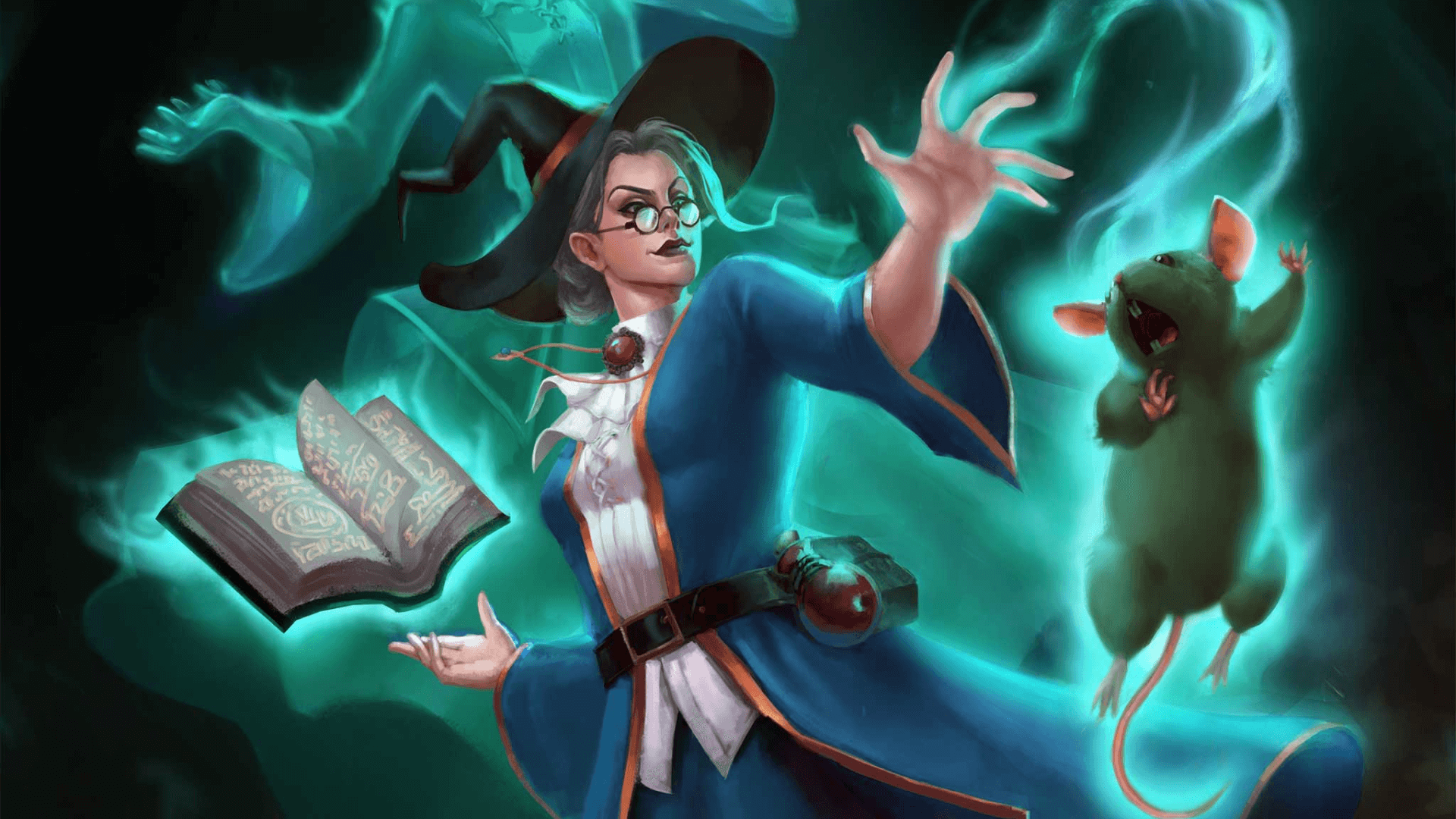 Gods Unchained have just launched their Daily Play and Earn Kicker Bonus Month. It started yesterday (September 8) and will last for one month until October 8th at 10:30 am AEST (Australian Eastern Time).

Gods Unchained tweeted the news yesterday. The tweet explained that users will get more rewards for the next month if certain milestones are hit and maintained for a few days.

In a nutshell, if more users play the game, then there will be more daily tokens up for grabs.

A few examples were provided. For instance, if there are 50,000 monthly users, then there would be 21,000 daily tokens up for grabs.

🔥From today, for 1 month ONLY get MOREEEE rewards
🔥IF we hit a few milestones
🔥AND maintain them for 3 days

Gods Unchained: What exactly is the Kicker Bonus Month?

Gods Unchained launched the Kicker Bonus Month to incentivize more players to play the game every day. A statement they released read:

“Daily Play and Earn Kicker Bonus Month is a way to give back more rewards to our active community members. The reason we’re launching this program is to provide more value to our growing community.

“By implementing Daily Play and Earn Bonus Kicker Month for this limited time period, each time our player base increases we’ll increase the daily rewards too by almost ~50%!”

Players participating in Daily Play and Earn will, therefore, have the opportunity to win massive rewards over the next few months if enough people join.

Gods Unchained have said that the reason behind this initiative is to ‘provide more value’ to the community – and clearly to encourage as many people to come back to the game every day as possible.

Rewards at higher tiers will only kick in if enough people play the game for at least three days in a row.

Here is an overview of the rewards pot:

Players can see increases from 14,000 daily tokens to potentially 75,000 daily tokens if milestones are reached. This initiative was launched in conjunction with the 1 Million Refer and Earn Program.

What is the 1 million Refer and Earn Program?

The 1 million Refer and Earn Program is another push by Gods Unchained to get people promoting and playing the game.

The way the program works is as follows:

Players are given unique codes to ensure that the game can reward the right player for each referral. And there are no limits placed on referrals, so someone with a large social media following can really milk the system.

The program will continue until $1,000,000 $GODS have been handed out to the community in referrals.

But bear in mind that there are strict anti-bot rules in place, and anyone caught trying to play the system will be permanently banned.

As long as all rules are followed, players will receive their rewards on a monthly basis on the first Wednesday of each month. $GODS deposits will be made to their selected Immutable X linked wallet.

Gods Unchained: What is it?

Gods Unchained is an exciting play-to-earn blockchain game built on the Immutable X layer 2 platform. The game is based on the idea of trading cards, where players can collect and trade trading cards, and participate in battles too.

Players earn $GODS rewards when they play games, and they can also buy and sell cards on the marketplace. Rewards can be exchanged for fiat currencies or crypto.

There is also a heavy emphasis on the free-to-play aspect of the game. While there are in-game purchases, there is also ways for players to advance and earn by simply playing the game.

Like other play-to-earn games, Gods Unchained aims to put money back in the pocket of players. And this newest bonus program is one example of their attempt to do just that!