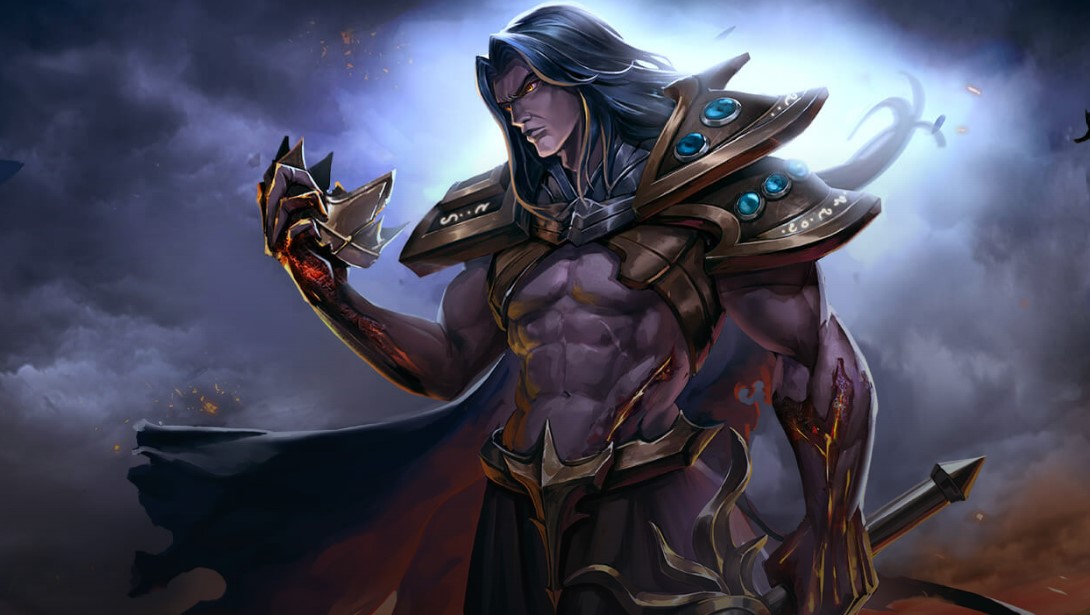 Gods Unchained, an NFT-based card strategy game, has continued to ramp up NFT sales into October. The P2E game on Immutable X has now sold nearly $18 million worth of NFTs this month, and there are still a few days left.

The October numbers also mean that Gods Unchained has reported a jump in sales for three months in a row. The NFT card game now ranks second in terms of monthly sales across the broader P2E sector.

Only Sorare, a card-based fantasy sports platform on Ethereum, has sold more NFTs this month than Gods Unchained.

As noted above, data provided by CryptoSlam shows that NFT sales in October have so far topped $18 million. Now, this is not the final figure. With about four days still left before the month is out, this number could still grow further. Nonetheless, the $18 million mark is still a huge milestone.

First, it is the highest-ever monthly NFT sale in the history of Gods Unchained. The only other time the NFT game came even close to such numbers was back in January 2022, when sales stood at just above $15 million.

Also, there has been a steady upward trajectory for the last three months in a row. In August, for example, the total value of Gods unchained NFTs sold was about $2.1 million. This was up from the $900,000 recorded in the previous month.

However, September came with a massive jump in sales. The immutable-based game sold around $12.9 million worth of NFTs. Although this was not a new record, it was still a huge return considering conditions in the broader NFT market had deteriorated.

Nonetheless, the October surge is perhaps the perfect sign that Gods Unchained NFTs are on the rise again. It’s almost a 50% increase compared to the previous month.

Why Are NFT Sales Up for Gods Unchained?

The NFT market has struggled a lot to make an impact in 2022. However, although most P2E games are based on NFTs, it doesn’t seem like the industry has struggled that much.

In fact, according to a report by Dapp Radar and the Blockchain Gaming Alliance, the P2E industry has maintained a steady bullish trend for most parts of 2022. It is also estimated that P2E games have accounted for more than half of all blockchain activity this year.

Gods Unchained is simply taking advantage of this steady growth in the broader market. But more so, the game has also been introducing new features, dropping more cards, and promoting more user engagement.

This has exponentially helped increase the number of active users. As a result, NFT sales have naturally increased.

It’s worth noting, that sales haven’t been that good all year round. According to CryptoSlam, in July this year, Gods Unchained NFTs dropped below $1 million for a second month in 2022.

This was actually the lowest monthly sale of the year. It is, however, clear that the game has really rebounded.

Recently, Immutable also signed a deal to sell NFTs on Rarible at zero fees forever. The chain also offers incredible IMX token rewards for all NFT trades. This creates a layer of incentives that helps to push sales higher.

Impact of these Sales on Immutable

It’s, however, not hard to see why. Although Immutable is working hard to expand its gaming universe and bring in as many new games as possible, Gods Unchained is by far the leading front-runner.

Guilds of Guardians and Illuvium are two promising options, and they could contribute immensely to Immutable NFT sales in the future.

But both of these games have not even launched their beta. As such, it makes sense that Gods Unchained is leading the way right now.

Gods Unchained NFTs are on a roll. The fact that sales are up for three months in a row says a lot about the success of this blockchain game. Besides, lifetime sales are close to $85 million. It is likely that we will get to over $100 million by the end of 2022.

However, keeping these sales up for a few other months won’t be that easy. For starters, the first season of the P2E game is almost ending. Once this happens, we expect NFT sales to drop ever more slightly as users await the second season.

Also, it doesn’t seem like the weakness we’ve seen in the NFT market will abate this year. This will likely weigh down on Gods Unchained sales in the near term.

However, the future could still have some surprises in store. In fact, the rebound in sales reported by Gods Unchained was never really on the cards.

But somehow, the P2E card game has managed to turn things around against a backdrop of underlying market-wide challenges. There is no reason why the team can’t do it again in the final quarter of 2022.