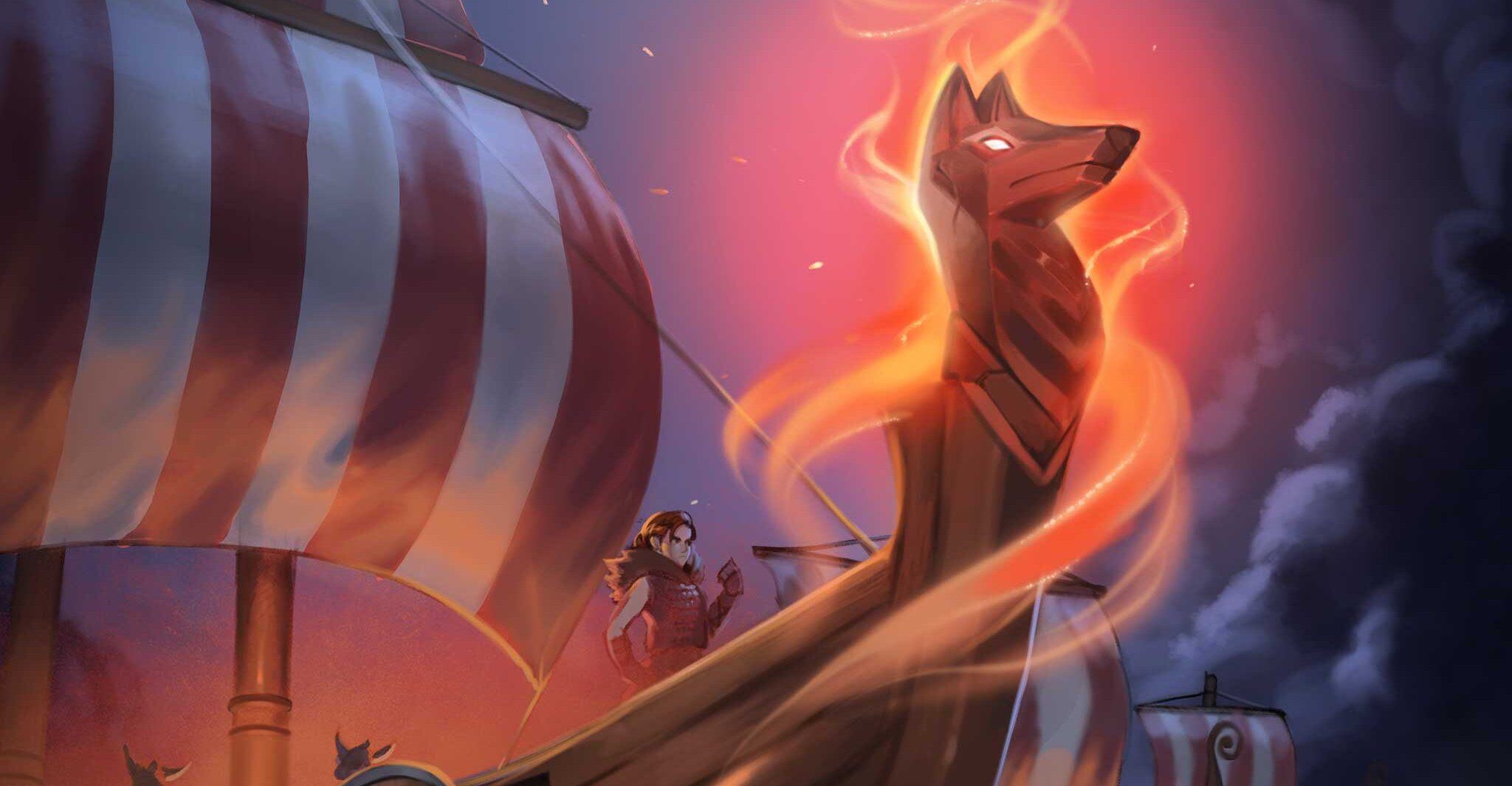 Gods Unchained is introducing a new program, and the broader Mortals community can now join in the fun!

The blockchain NFT game recently topped NFT sales in the blockchain gaming sector and is going from strength to strength. After introducing the Torchbearer Bounty Program to content creators in Discord, developers are opening it up to new P2E players in the Gods Unchained community.

The Gods Unchained Bounty Program offers rewards in $GODS to community members who compete for posted bounties. Bounties will range from video tutorials, articles, fan art, and more. $GODS reward for each tip will vary depending on the content, and they will distribute them monthly.

For more information about all the open bounties, take a look here.

The site will post new bounties on a semi-regular basis. Announcements will be made in Discord under the content creator section, with public announcements available in the #tb-announcements channel.

The Gods Unchained team will judge submissions on the following criteria:

Each creator can only submit each bounty once. They cannot make multiple videos to try and win a single bounty. Players can use a video to apply for multiple bounties – but they will only win one bounty per video.

Once you have completed a bounty, you can submit them here.

As explained by fellow P2E writer Jack in his ultimate guide, there are approximately 65,000 unique asset holders and 13 million NFTs in Gods Unchained. Since the game’s March 2021 launch, players have traded over $25 million in in-game goods.

Gods Unchained is a free-to-play game that gives players complete ownership over their in-game items. Collect rare cards, build a deck and sell cards to other players.

Using the Ethereum network’s power means players’ have absolute ownership of the items they purchase or earn in games. Players have the right to sell an item for ETH, use it in Gods Unchained, or even take it into a different game.

Owning assets is your responsibility, in a wallet managed by you, instead of a company. Best of all, the game developer can’t change the value or power of that item.

Blockchain is opening the doors to give players more control and ownership of their time and for gaming to do more – and as an increasingly broad number of industries invest, Gods Unchained is still ahead of the curve.

In the same way, player ownership enables community engagement with Gods Unchained; The Torchbearer Bounty Program is another way the developers hand control to players. It’s a perfect way for creative players to engage more fully in the brand and craft its future.

“$GODS gives mortals the power to vote on the destiny of Gods Unchained. We believe players should contribute to the game’s future and be integral in steering the ship as the game develops. We’re on this journey together, in-game and on-chain; what role will you play?” – Gods Unchained