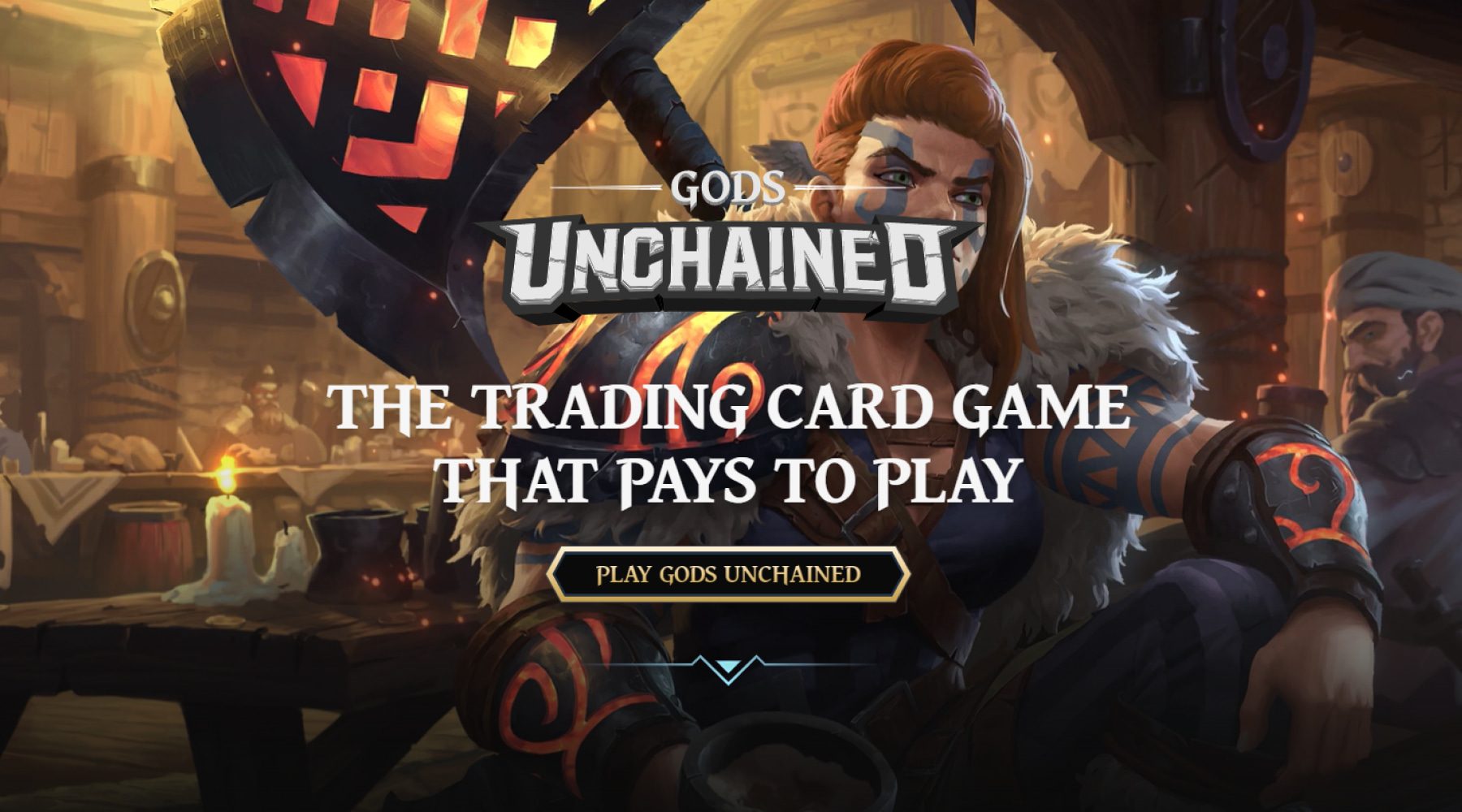 Gods Unchained and Superstonk have announced a new giveaway as part of the latest collaboration with Gamestop.

Starting on September 27, GameStop PowerUp Rewards Pro members have access to a unique code they can use to redeem Gods Unchained expansion packs. Gamers receive collectable NFT trading cards via the expansion packs that they can use to build their decks, get experience in the game, and participate in competitive multiplayer games.

Superstonk is “an all-inclusive and diverse community of apes of all shapes and sizes!” Users come together as a community to discuss Gamestop and exchange views on its value and activities. A shocking revelation came to light that the investors had banded together last January to drive the price of Gamestop stock up more than 1,700 per cent.

“A place for theoretical discussions about business and stocks – specifically GameStop Stock ($GME). Opinions and memes welcome. None of this is financial advice.” – Superstonk.

Communities emerged to fight injustice in the stock market. Consequently, these “apes”, named in homage to “Rise of the Planet of the Apes,” came to Reddit.

As part of the Gods Unchained and Superstonk giveaway, players must complete the following challenge to be in with a  chance to win:

As a GameStop Pro member, players can collect some of the most unique and rare rewards on offer to gamers. Moreover, each card pack carries five NFTs from the latest expansion set of Gods Unchained.

“Competition and strategic gameplay sit at the center of Gods Unchained. Not only will players tap into their skills to build their ultimate deck, the ability for true ownership of cards gives you the choice to acquire exactly what you need for your dream deck off the marketplace. That’s one of the many reasons why Gods Unchained appeals to highly skilled players looking for a new level of control, challenge, and entertainment,

“With more exciting announcements on the way soon, this is the perfect time for GameStop PowerUp Pros to dive into the world of Gods Unchained.”

In September, we saw the launch of Gods Unchained: Legendary Light’s Verdict Packs. The release of twelve powerful new cards is exciting for players worldwide, and as long as they live in the US, users can win five by completing this single challenge.

Light’s Verdict will function differently from a standard Expansion Set as it won’t have its card packs.

Which leggie do you have your heart set on pulling, Mortal 🤩
❤️ https://t.co/iqezTCH6Pf pic.twitter.com/MLaj1jEhOj

Light’s Verdict will feature three powerful Chase Cards with lower drop rates. Two will be within Epic Packs, and the third will be in Legendary Packs.

Watch out for these rare dropouts! The drop rate for Light’s Verdict cards depends on the Rarity of the card in question and the variety of Mortal Judgement Pack.

For more information on the drop rates of each card, click here.

Considering the hype, this pack has received and the ease with which players can enter to win five of these coveted twelve cards, there’s no reason not to participate! It’s been a tough time for crypto and NFT trading, but God unchained is constantly announcing new partnerships, and this is a pretty cool one.