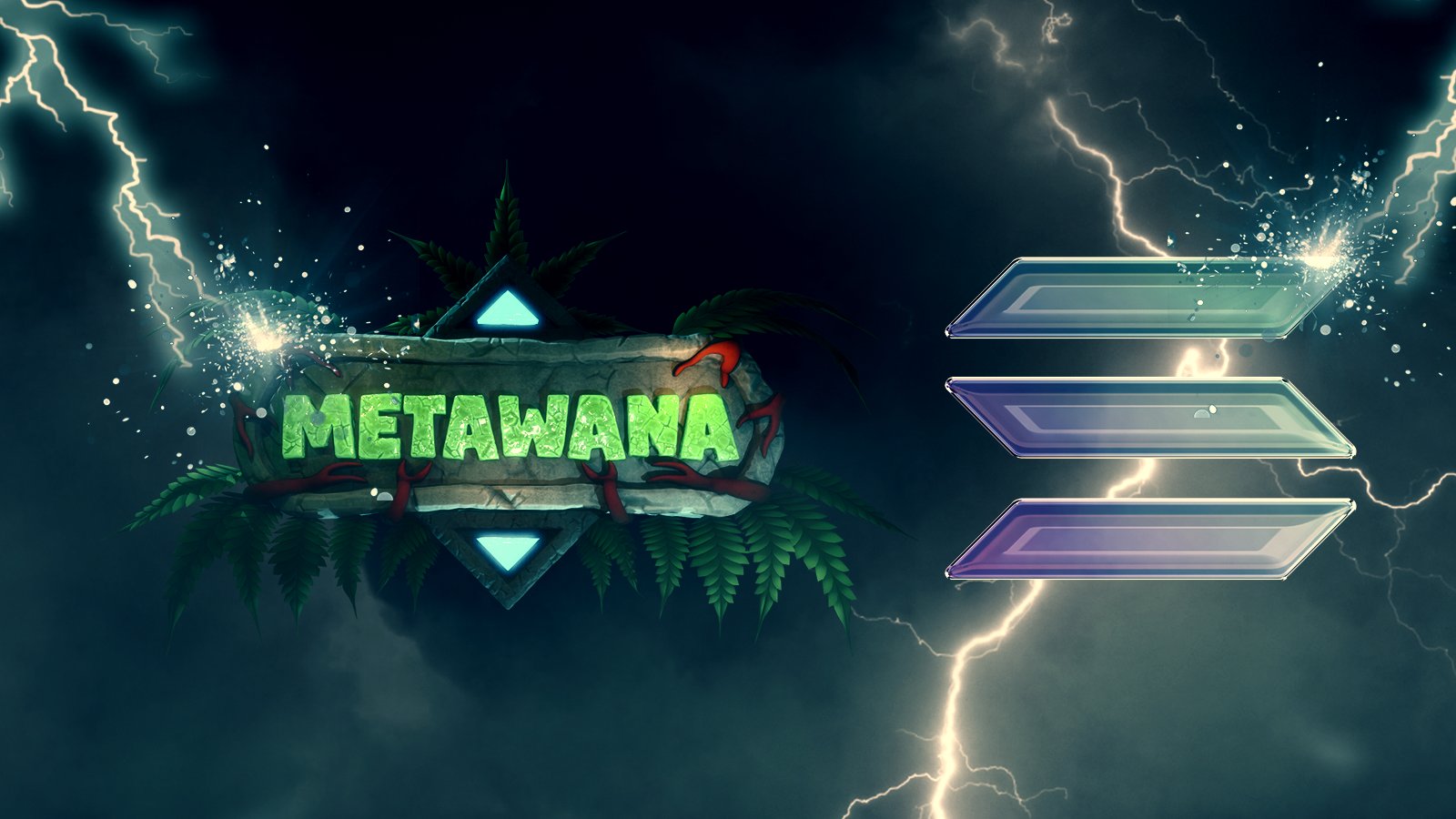 Metawana is an exciting and interesting play-to-earn video game. The Solana-based game allows players to raise scarce and foreign NUGS. Therefore, they can develop them into battle buds to participate in PvP competitions and win token rewards.

As an NFT asset, every NUG and battle bud are generated differently. However, each of them is distinct in its attributes. Each NUGS and battle buds differs in their unique, strong capacities and scarcities that differentiate them.

The game is set in a fantasy metaverse where civilians are taught to gather tough battle buds. They also learn to cultivate NUGS to fight against foreigners that came to disrupt the happiness of the highlands in Metawana. Therefore, these gathered battle buds and cultivated NUGS will be trained to protect against invaders. Also, to help civilians claim back their all their loss.

The game uses blockchain to make players original online owners of their collectibles earned in the game. It also features a unique play-to-earn model to award players for their expertise and participation. 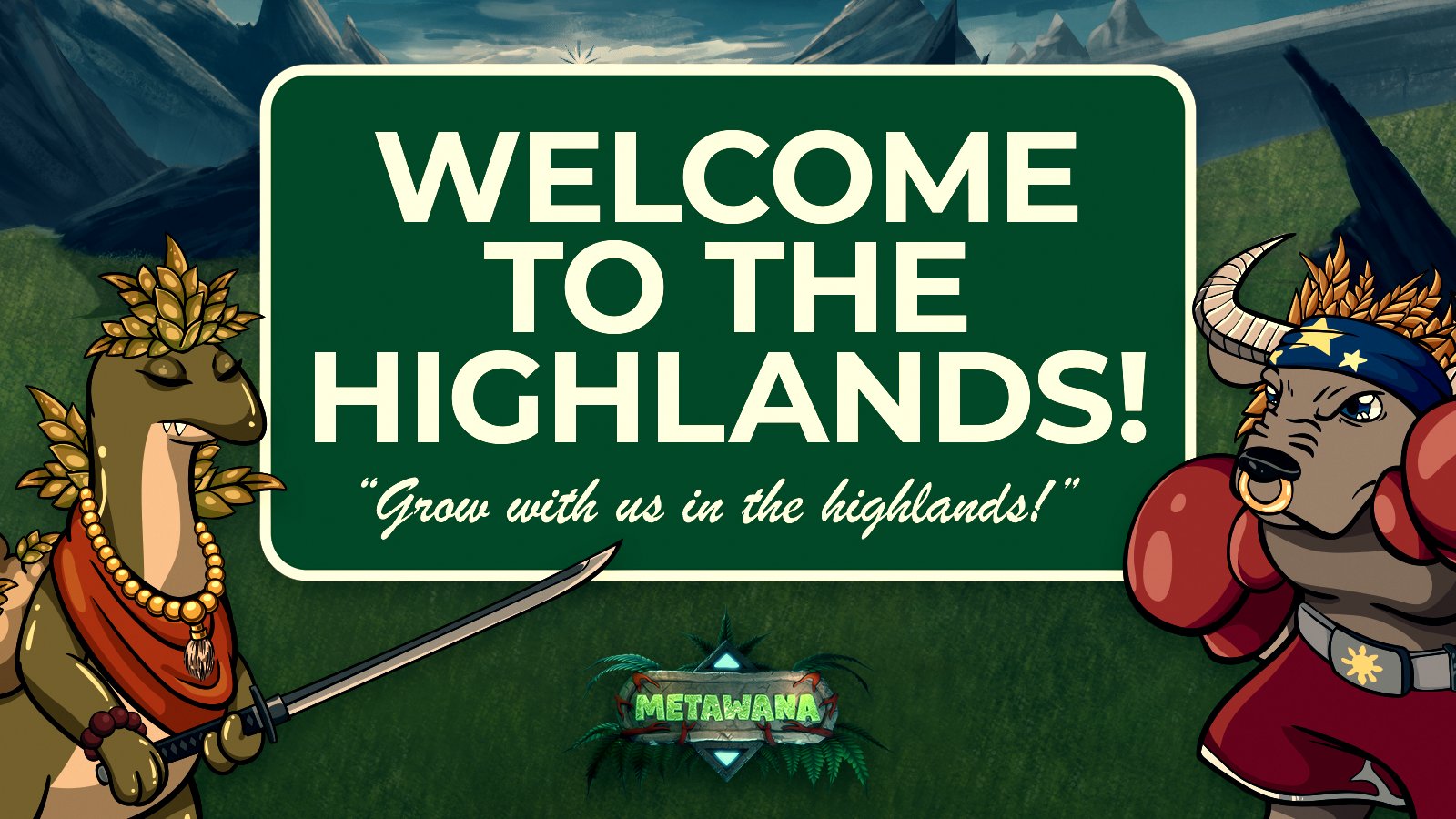 Metawana provides an opportunity to gain experience in joining farm simulations. The game has an interesting auto-chess PvP battle system.

The first phase of Metawana is farming. There, players will develop cannabis plants that differ in strains and scarcities. By doing this, players will gain in-game tokens and NUGS supply as rewards. However, these NUGS are crucial in minting new NFT’s. They also can change into battle buds.

Furthermore, players have to shield their weeds from invaders by supplying munchies to a battle bud. This will protect their crops from thieves.

Metawana gives players that cannot afford to pay the opportunity to play by providing a free-to-play option.

Battle buds will be accessible on Metawana’s internal marketplace and external Solana NFT marketplace. Players can change NUGS to battle buds when a player has increased their in-game level.

How To Earn With Metawana

Metawana allows players to receive crypto and token rewards in several ways through playing the game. Prizes can be earned through the following:

MWANA is the game’s main utility and native token. It is the main reward token of the game. Metawana Ltd. will roll out the SPL token for In-game use. Players can also use the token for various in-game purchases and trading. Players can also cultivate passive gains and yields with the token.

The token will be declared on a moderate and plain scheme to provide a steady ecosystem that awards players, and these awards would not depend on when players joined the game.

However, players can pnly transfer within the game’s ecosystem only. This limitation is due to the low total circulating supply of 2 Billion units. This will ensure the token serves its purpose to maintain a sustainable in-game economy. The token allocation and percentages are: 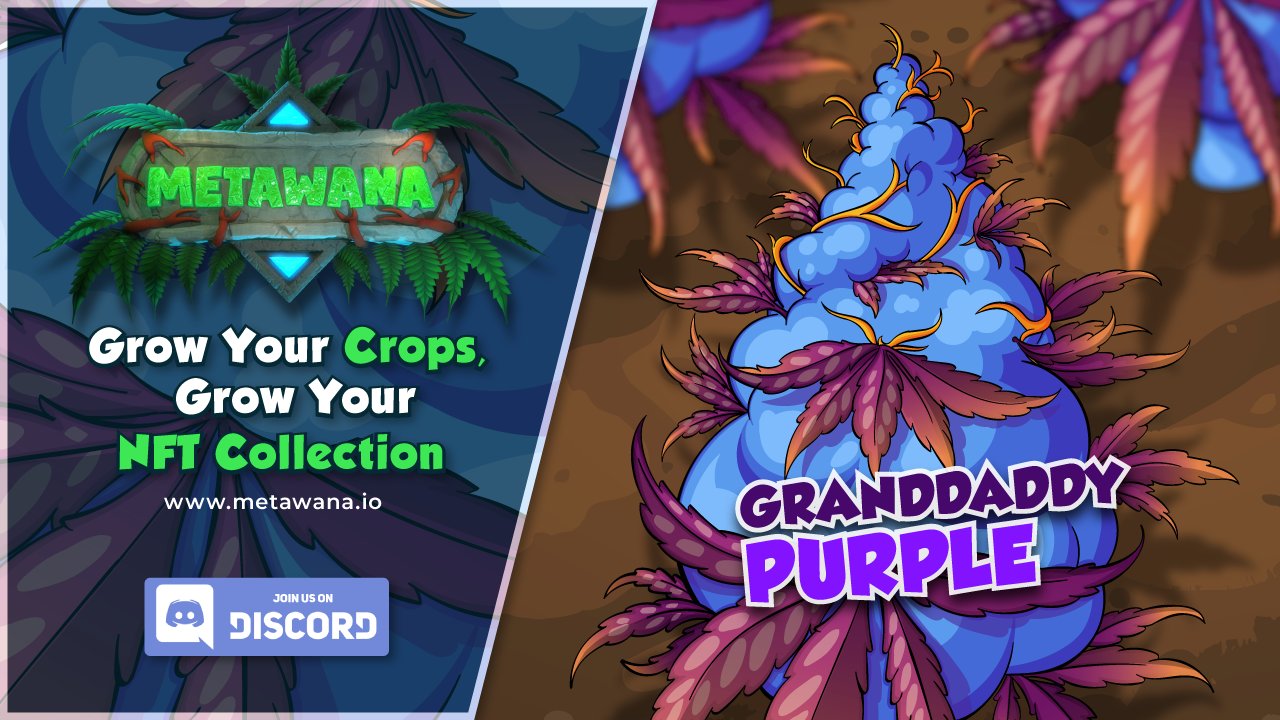 The characters are the most important part of Metawana’s gameplay and storyline. They include the NUGS and battle buds.

These NFT assets are distinctive and suitable to collect and play in the game. However, this distinctiveness will lead to definite capabilities of the battle buds. Therefore, low-level battle buds have lower winning chances and low win rates.

Metawana was developed by a group of experienced professionals, Metamountain, in partnership with Double Coconut.

Metamountain is a team of experienced entrepreneurs and global leaders. The firm has long-standing experience in various financial, crypto, cannabis, and innovative tech field. The game’s developer, Double Coconut, has decades of experience building and launching exciting games. With more than 50 team members, Double Coconut boasts of involvement and development of hit games, including but not limited to:

David Fox, its Director, leads the Metawana team. He is an award-winning leader at Double Coconut. He also made a beneficial impact as an executive at Telltale. Furthermore, he is the co-founder of iWin. 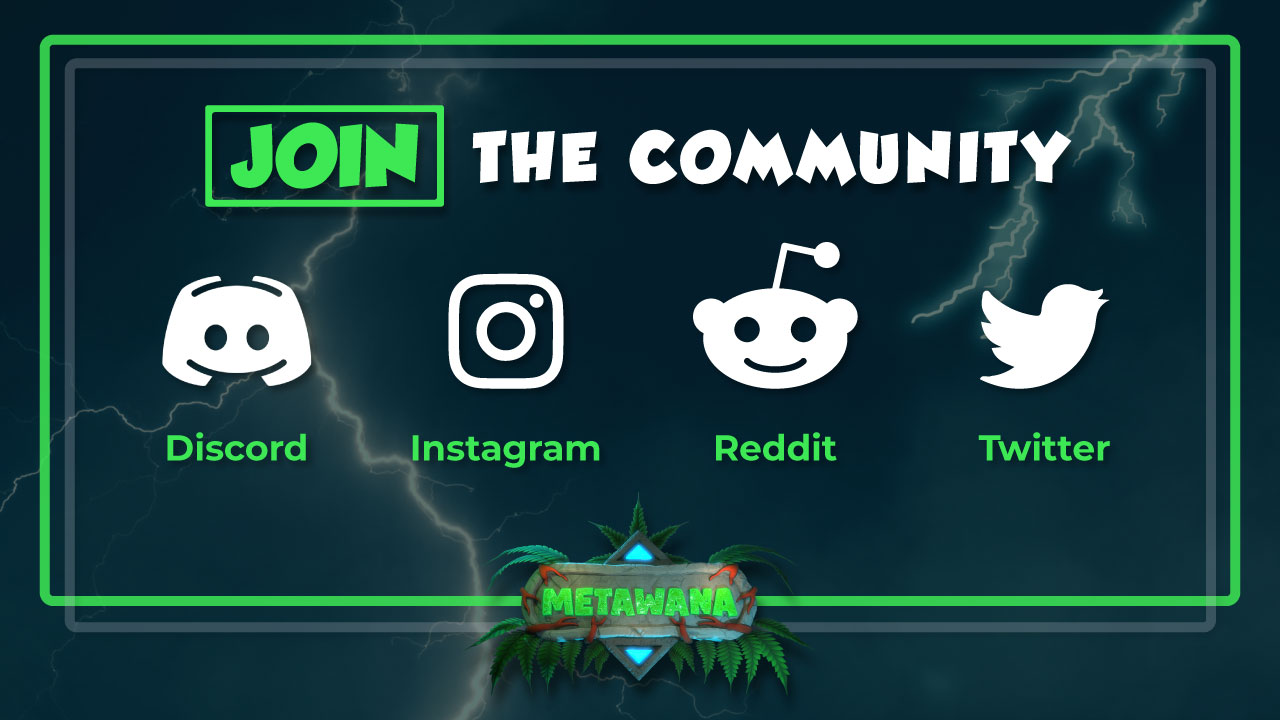 Metawana features a small but growing community of more than 3,000 Discord community members and 2,400 Twitter followers.

Metawana has enjoyed several gaming developments, thanks to the efficiency of its devs. The game started with game design, planning, and prototyping as a base step towards achieving greatness in the crypto gaming verse. The first stage of its Roadmap has been concluded in Q4 2021.

However, Q1 2022 will see its NFT assets drop and sales. The Q1 will also feature in-game development, including marketplace and farming games. A new PVP mode will be released in the second quarter of the year.