How to Buy Illuvium: A Guide 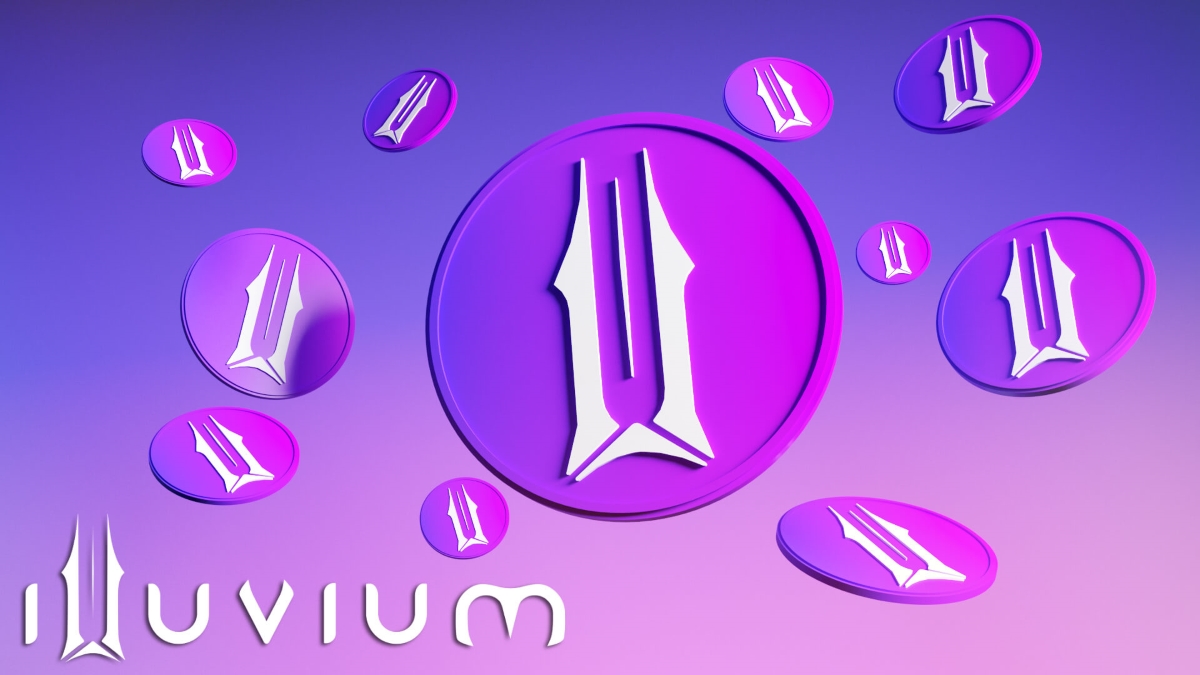 Open-world fantasy battle game, Illuvium, was created exclusively on the Ethereum blockchain. It takes advantage of the Layer-2 scaling mechanism of the Immutable X platform. The first authentic AAA game on Ethereum, as the saying goes. Moreover, Illuvials are a race of beings that live in the realm of Illuvium and inhabit this majestic place. Today, we’ll be going over how to buy Illuvium for the people who don’t know. Keep reading to find out!

A fantasy open-world game called Illuvium is situated on the far-off planet of the same name. A space-variant of a stranded sailor who is trapped on this strangely destroyed planet with a landlocked ocean around it is the player. The ‘Illuvials’, who may appear to be small creatures or animals but are powerful beings with an almost holy presence, occupy the land.

Illuvials are mysterious, enigmatic beings that live on the planet Illuvium. Their origin is unknown. The shipwrecked player, who unintentionally lands on this odd planet, believes it was previously a location where his ancestors lived before being displaced by these creatures, but no one, not even he, knows where these creatures originated from.

The in-game awards for players are also made up of Illuvials. Each Illuvial stands for a Non-Fungible Token (NFT), which the player may also hold in their wallet and sell on the in-game market or any other market that supports their trading. Illuvial kinds already number over 100, and many more are anticipated as the game progresses.

How to Get Started?

In order to get started, visit the Illuvium website. Here you will be prompted to enter your email and click the register button as soon as the website is opened. You will receive a confirmation in the email address you supplied after registering.

In its current state, the game is intended to be a free-to-play open-world RPG. The first steps to getting started are choosing a drone to give them company and customizing their character. The player then sets out on his trip through the game’s open environment, gathering and battling Illuvials whenever they come across them. Illuvials that have been defeated can be captured with shards and minted as NFTs. There are five main game mechanics or modes that each player can use to interact with the game.

There are five game modes every player can participate in. These are the following:

Gamers can compete against other players in the Battle Arena mode to earn ether. Also, there are two proposed arenas, Ranked Arena and Leviathan Arena, each with its own set of regulations.

The Ranked Arena offers combat that would cost one point per Illuvium, making the battle more skill-based.

Furthermore, the Leviathan Arena, players are given a free hand in comparison to the Ranked Arena. Here the people watching are allowed to place bets on their preferred opponent as well which can be an easy and fast way to earn.

Each Illuvial will decide which enemy to fight when the conflict begins. As a consequence of attacks and damage, they will gather energy during the conflict. They will activate a unique Ultimate Ability when they reach a certain level. This Ultimate Ability has the potential to change the course of the battle in a matter of seconds!

Illuvium offers a fusion system that allows players to upgrade their Illuvials to higher levels. An Illuvial is upgraded when three Illuvials that have a maxed-out level fuse together, creating a stronger character.

The most crucial feature of Illuvium is probably this part. Team chemistry in-game might make or break battles. Synergies are mutually beneficial alliances developed by Illuvials based on shared affinities or classes. To have higher odds of winning, you are advised to find a pair and work as a team. Create unique tactics with your partner to outplay your opponent and be victorious.

The main character’s major plot adventure is followed in the adventurous mode. The open world of the game also allows players to freely move between the various locations in order to hunt down and tame Illuvial.

Remember the drone you were asked to choose at the beginning of the game? Well, this right here is its time to shine! This is a tool players can use to mine resources from the surface of the planet.

How to Earn in Illuvium?

How to Buy Illuvium?

To ensure a smooth and also hassle-free experience of buying Illuvium, follow these steps. This will be the easiest answer to “how to buy Illuvium” for our readers.

A cryptocurrency exchange is where you can purchase Illuvium the simplest. You can select one with the qualities you want, such as affordable costs, the convenience of use, or round-the-clock customer service, by comparing the options in the table below.

You must authenticate the email you provided and your identity in order to set up an account on an exchange. Prepare your phone and some photo identification.

Once your identity has been confirmed, you can deposit money by using the payment method that best fits you; credit or debit cards, wire transfers, crypto, and PayPal are all commonly accepted.

You can now buy Illuvium with your money.  Simply enter the desired purchase amount and also press the buy button on the exchange.

Illuvium has every element that makes a fantastic game. It is one of the most popular games of the year and with time the hype has only grown stronger. The game has been in the works for more than two years and by the looks of the trailers, the cinematics and the graphics look like they are worth the wait!

Investing in it might be a really good idea as the game is set to release this year and with most of the games we have seen, the value of Illuvium is most likely to increase. However, before investing make sure to research a little and then decide if it is the right investment for you. We hope this guide of how to buy Illuvium was helpful to you, and that it will allow you to start playing the great game!