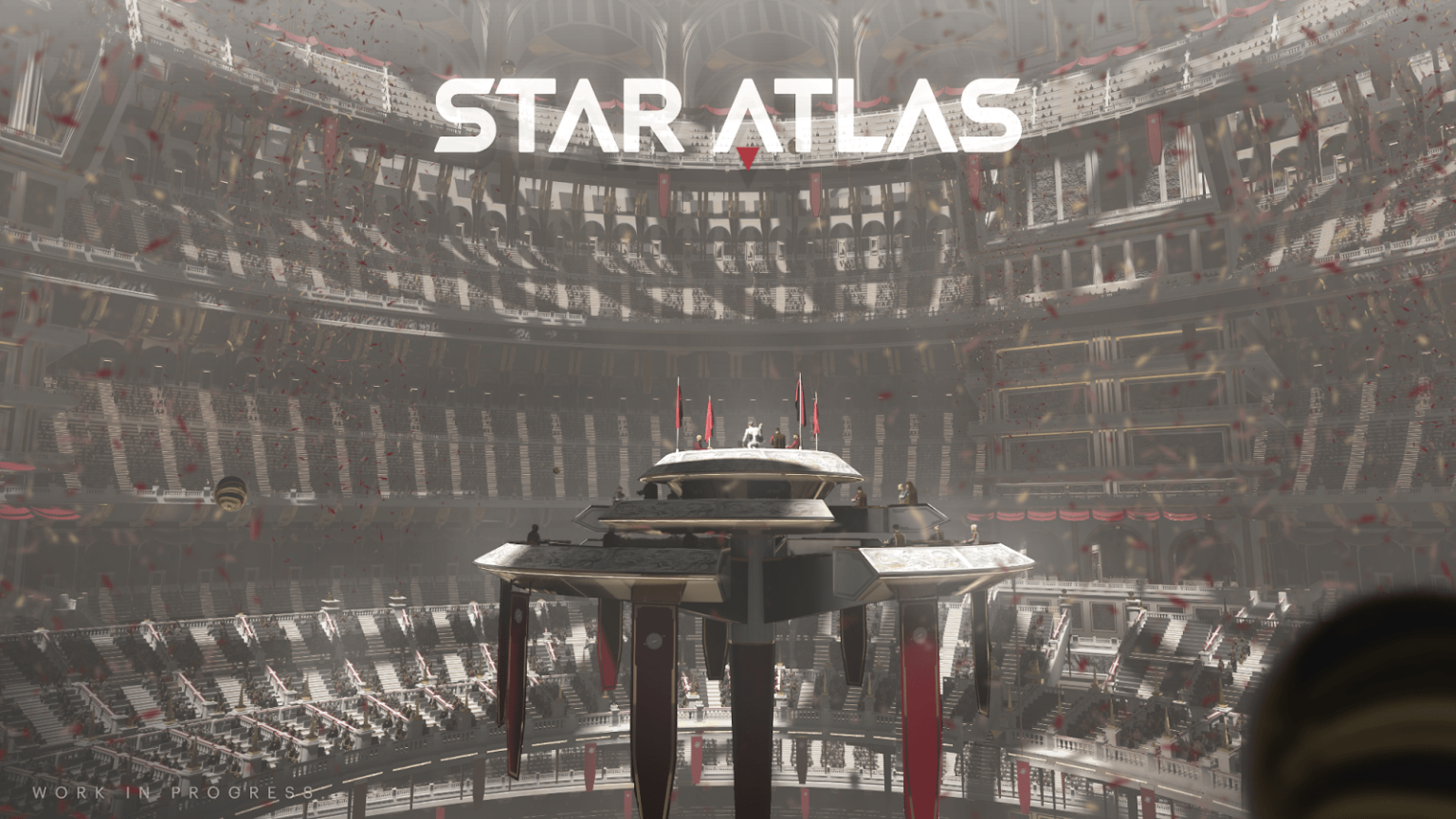 How to Buy Star Atlas Token

Based on the year 2060, Star Atlas is a galaxy-wide role-playing virtual reality game. It uses the Unreal Engine 5 to provide detailed graphics to its users to create an immersive gaming experience. Players have the option of going into the future to view the splendor of the cosmos. Here you will be met with three species, robots, humans, and aliens. Choose one of these three groups and start battling for land and resources. The three principles that the developers want the users to be familiar with are farming, combat, and crafting. However, the main goal is to let users explore space and find treasures and planets. Today, we’ll be going over how to buy Star Atlas token, being $ATLAS.

So, stick around, and keep reading to know more!

How to Get Started?

Next, you will need to deposit funds in your wallet, these funds can be deposited by purchasing Solana from exchanges like Binance. Once you own Solana, go to your phantom and click receive, here you will be greeted with two options send from Wallet/Exchange or Deposit from FTX. choose the option which is the most convenient for you.

Once all the complicated steps are completed, you can now create an account on Star Atlas. Fill in the information required by the game and then once registration is completed, link your wallet to your newly created account.

As you are finished linking up your account, you are then given the option to choose a Faction from the three options you are presented with.

Players have two game modes to choose from, which are PvE and PvP.

PvE (Player vs Environment) allows players to compete against AI only. It grants players the ability to complete missions, get into combat, explore new planets and find resources. Resources can earn users real-life money as they can be sold on the game’s marketplace.

PvP (Player vs Player) is unlocked when players discover new worlds by competing in the PvE game mode. Here they compete against other online players in groups. These groups are chosen at the start of the game and they include aliens, humans, and robots as previously stated.

Star Atlas has different territories and each territory is ruled by different groups.

As there are different civilizations, the people in these civilizations have different jobs. These jobs consist of Cabin Crew, Scientists, Engineers, Entrepreneurs, Aviators, and Commanders. How Does P2E Work in Star Atlas?

Star Atlas offers users complete ownership of the in-game assets. Such assets provide the option to exchange virtual currency for actual money and can be traded on the market to make a profit. The Atlas developers make sure that every single dollar made by looting, trading, or other ways stays the sole property of the individual in charge of the assets.

The player owns the digital rights to just about everything, this includes their fleet of ships and mined raw ore. The utility token for Star Atlas (ATLAS) can then be used to buy, sell, or trade NFTs on the in-game marketplace. Star Atlas’ developers put several in-game items on their internal market even though the game has a long way to go before it is released. Players paid small amounts of money to buy these items in anticipation of Star Atlas’ beta testing in the near future.

In addition to earning money while playing the game, players can also sell the materials they have mined on the market for a reasonable price, as was mentioned in the PvE section.

Completion of missions is another fun way to earn the ATLAS token. In order to complete the duties assigned to them and receive prizes, players might participate in combat.

How to Buy Star Atlas Coin

Before making a transaction, the question you should be asking is what is the ATLAS token? The Star Atlas ecosystem’s utility token, or ATLAS token (ERC-20), is in charge of all in-game economic transactions and is used to buy in-game assets. The coin will initially be used by users to purchase spacecraft, crews, mining machinery, and other virtual items in the metaverse. For accomplishing various tasks and objectives in Star Atlas, players are rewarded with Star ATLAS tokens. Players can make financial benefits by exchanging their real-world money for the tokens they receive as in-game rewards.

The procedure of purchasing ATLAS just needs a smartphone or computer, an online connection, a form of identification with a photo, and also a method of payment. It is not at all time-consuming or difficult.

Follow these simple steps to ensure a hassle-free transaction experience:

A cryptocurrency exchange is the most convenient place to purchase Star Atlas. You can select one with the qualities you want, such as affordable costs, the convenience of use, or round-the-clock customer service, by comparing the options in the table below.
Set up an account

You must authenticate your email address and identity in order to open an account on an exchange. Prepare your phone and some photo identification.

Top Up Your Balance

Once your identity has been confirmed, you can deposit money using the payment option that best suits you. Prime X, ePay, credit or debit cards, sepa, and ePay are all often accepted.

You can now buy Star Atlas with your money. This can be done by simply entering the desired amount and pressing the buy button on the exchange. Now that you have your Star Atlas, you can transfer it to your wallet if you’d like.

Is Investing a Good Idea?

Depending on the project’s potential, Star Atlas might be a wise investment. Investors should think about whether the project will be able to maintain interest throughout a lengthy development cycle. Before making an investment, make sure to put some hours into the details of the coin – for example, its trends, and also look into the roadmap of the game and decide whether the game will survive newer projects.

We hope this guide on How to Buy Star Atlas token was helpful to you, and we hope it will also help you earn more from the hit game!