How to Trade Gods Unchained Cards for Cash 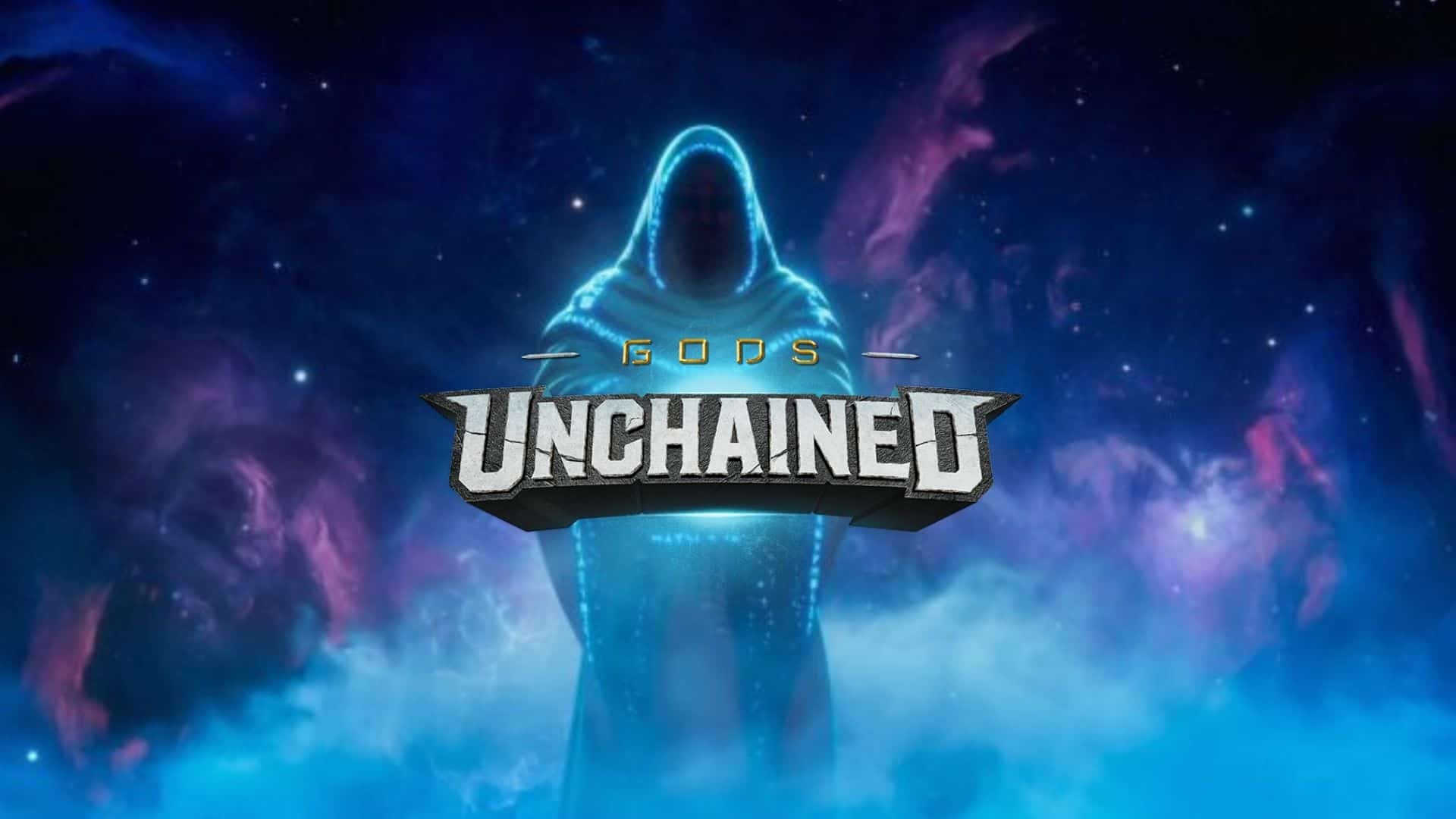 Gods Unchained is one of the top free play-to-earn games. Defining itself as a trading card game that pays to play, Gods Unchained allows players to own their in-game items completely. In Gods Unchained, you can sell cards, build your deck, and collect any rare cards.

If you’re into card games such as Hearthstone, you might want to check out God’s Unchained. The game is Ethereum based, with a massive range of crypto collectibles and purchasable playing cards. But what does this mean? Quite simply, this means that there is an excellent opportunity to trade Gods Unchained cards for cash.

Want to know what we mean? Carry on reading!

What Is Gods Unchained?

Gods Unchained is a blockchain card-game-style crypto game. The game is a fantasy card trading style game, and it’s free to play. It is a play-to-earn game, meaning you can earn rewards and tokens.

In the game, two players will fight in a fantasy-style arena. The cards you choose will determine who comes out as the crowned winner. The goal is to reduce your opponent’s God’s health to zero, essentially killing them.

To start playing the game, head to Gods Unchained and sign up for your own account. Next, pick one of six Gods to play as. Be careful, though; each God has its own unique power. Like other fantasy games, there is a lot of emphasis on the history around the cards, Gods, and characters. After you have spent some time looking over the Gods, it’s time to pick and play.

When you start playing, you will have a deck of thirty cards. You can choose cards that align your God and thor skills, but you can also choose neutral cards that will benefit any God. Each card may come up twice in one deck, whereas a legendary card will only appear once.

Players will take turns placing cards from their deck to play the game. These cards may entail spells, summoning creatures, and relics. Only creatures and relics with the Blitz or Godblitz abilities can attack the turn on which they were summoned.

How to Trade Gods Unchained Cards for Cash

Although there are free cards on Gods Unchained, a large range of NFTs can be traded by players for a profit.

In the game, there are core common cards, as well as welcome cards. These cards cannot be traded for cash. This is simply because they are gifted to you upon signup, so you cannot trade them too. This is one of many aspects that makes the game unique. Instead of being given a weak, free assortment of cards for their first round, Gods Unchained provides players with sound cards that will help them win. Of course, it’s your first round, and your opponent may just be an expert!

So, let’s find out how to trade cards for cash in Gods Unchained.

When you start to play the game more, you will get card packs. You can either sell the unopened packs or open the virtual packs and sell individual ones. You can do this in NFT marketplaces such as OpenSea.

In terms of card packs, you can find core packs, rare packs, epic packs, and legendary packs. They are named based on what kind of cards and their rarities are inside. Each rare pack will have one or more rare cards, and an epic pack will have at least one epic card.

So, bearing this in mind, the higher the class of your card pack, the more money you will be able to sell it for. Each card pack has five cards inside, so you could sell them individually or as an entire pack. The trick is that if you do not open the pack, you do not know what is inside. However, you cannot sell an open pack without selling the cards individually.

Additionally, if you have more than one of the same cards in a pack, you can combine them to upgrade them, making them more valuable when you sell them. You need to do one of two things to earn more card packs. This includes leveling up and competing in tournaments.

Leveling Up in Gods Unchained

To level up your cards to sell them, you have to compete in matches against other Gods Unchained players to win more card packs. Every 23 levels, you will receive 22 core packs, 2 epic packs, and 1 legendary pack. This massively increases your chances of selling a good card for cash.

As well as leveling up, you can also partake in tournaments in order to get more cards. Ranked matches will help you increase your rewards, and after 25 games, you will be rewarded with cards. If you win all 25 games, you can be rewarded under $200 worth of Gods Unchained cards. Even winning at a lower level will get you $15 worth of cards that you can trade and sell.

How Much Money Can You Make in Gods Unchained?

Gods Unchained is a game powered on the Ethereum blockchain, meaning the cards act as NFTs. There is one token in the game called $GODS. There are two in-game currencies called Stars and Flux. You can buy these currencies in order to level up, but you can actually reach the highest rankings as a free player in Gods Unchained, which is almost unheard of for a play-to-earn game. However, you will not be able to make much money trading cards.

As the cards represent NFTs, you own them, and they exist in your wallet. You can sell these cards as you wish, making you cash as you trade. If you focus your time and tokens on leveling up in the game, the card packs can potentially be worth up to $450. This is an amazing amount of money for a free game, and you can easily make earnings of at least $100-$200 a week with the assistance of tournaments and leveling up. Selling your cards once you have reached the high rankings will prove profitable for you.

Gods Unchained is one of the best free play-to-earn games. It’s a fantasy card game, and there is the choice to trade and sell these cards as you wish. Although you do not have to put a single cent into the game, you can add money to increase your reward chances. You can earn a good amount of money each month by trading and selling high-ranking cards.