In Q4 2021, the blockchain gaming industry witnessed the alliance of two great forces, Illuvium and Galaxy Fight Club. The partnership has announced that Illuvium is launching a giveaway for Galaxy Fight Club’s Arlen NFT. Following the launch of Galaxy Fight Club, the team announced a new heroine, the Illuvium’s female hero, Arlen, battling her way into the ecosystem.

Galaxy Fight Club continues introducing unique features in anticipation of its upcoming P2E mobile game. The game will feature fighters from all over the metaverse, including CyberKongs and Bored Apes. 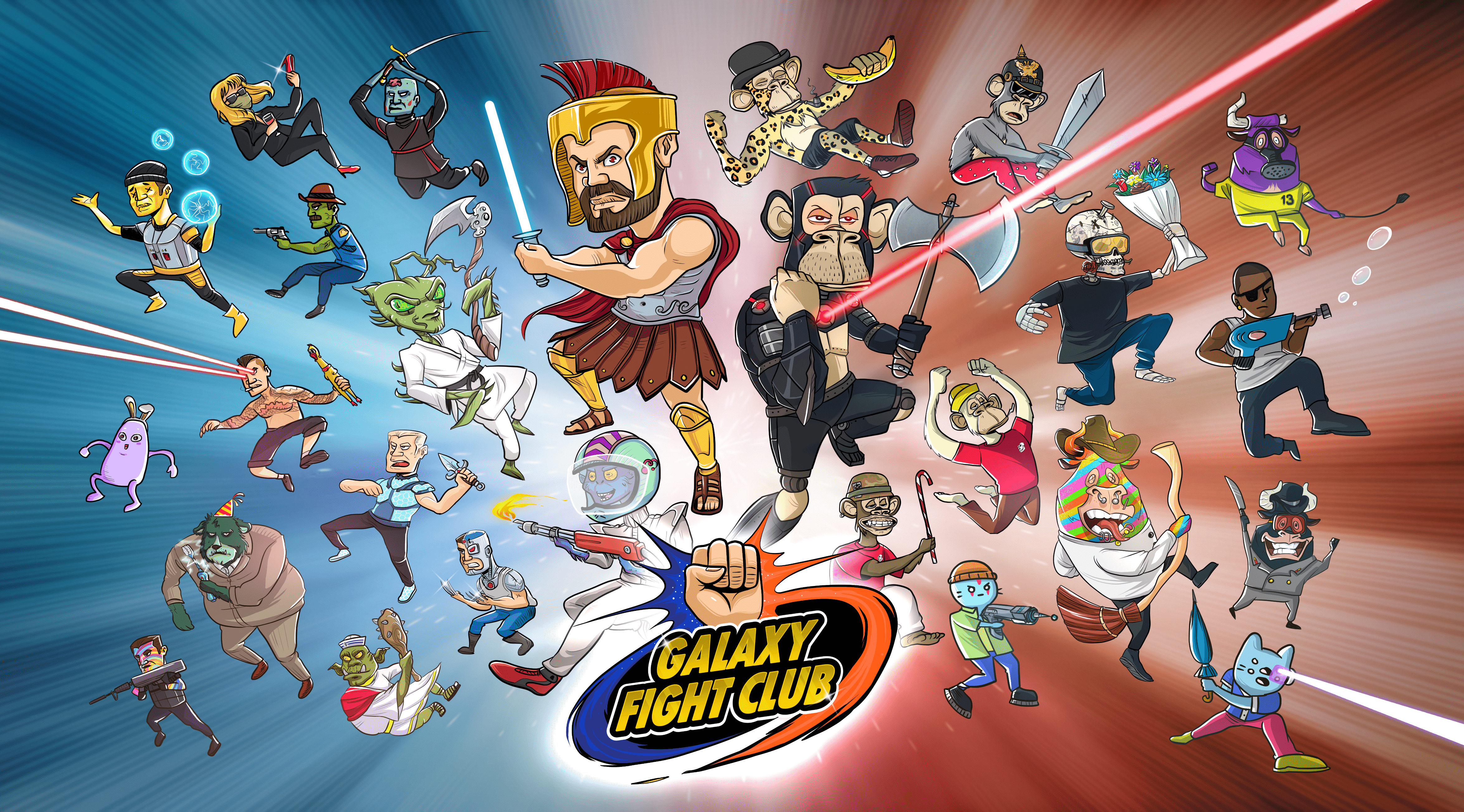 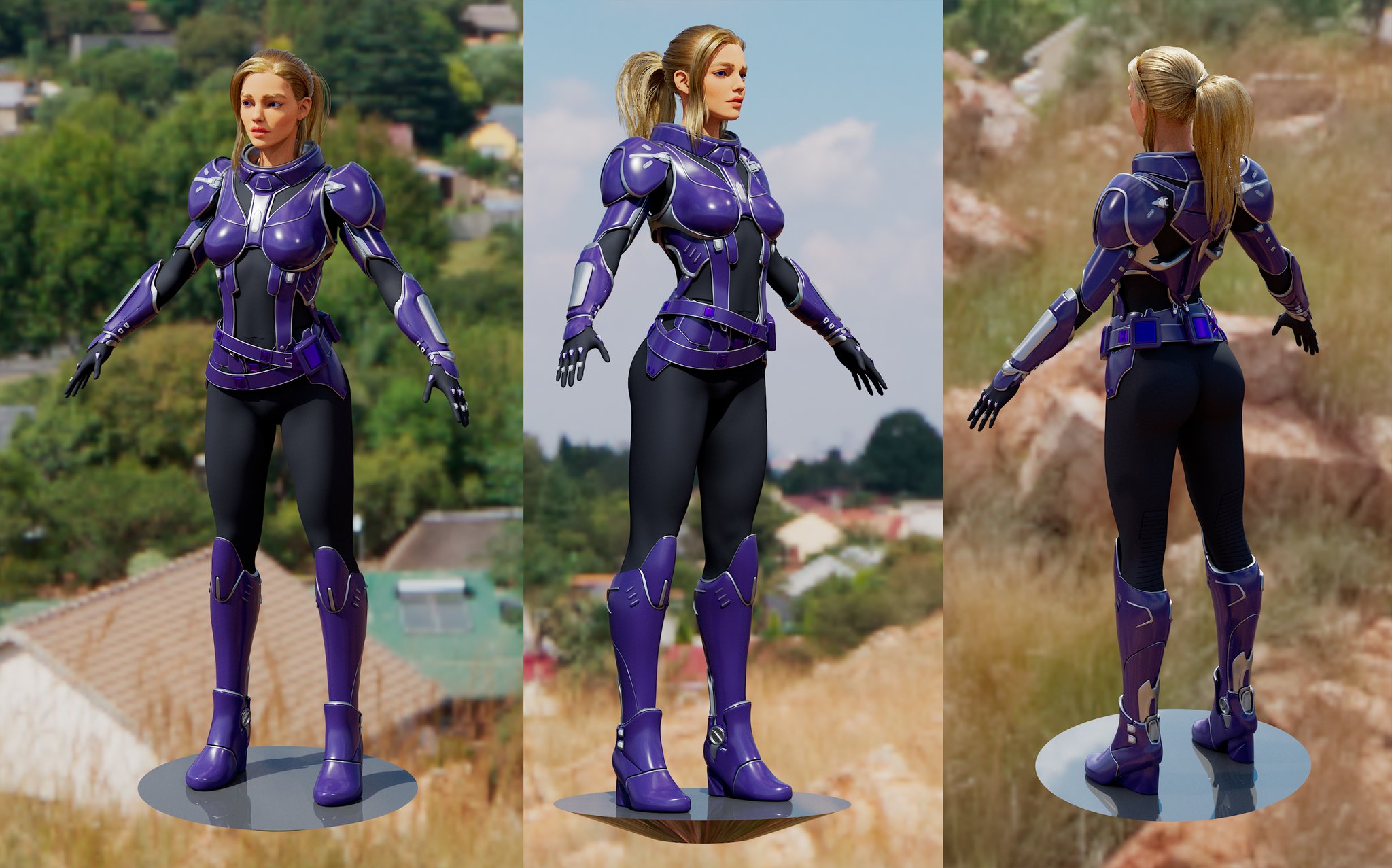 The adoption of Illuvium’s hero Arlen indicates the duo’s fruitful partnership. Illuvium continues to advance as a top-notch blockchain game in the ecosystem. Yet, Galaxy Fight Club is setting records ahead of its anticipated launch.

Meanwhile, Illuvium will distribute 500 of these Arlen NFTs created by Galaxy Fight Club for in-game use for free. The giveaway draw will start on April 4, 2022, at 03:00 UTC.

Eligibility is simple; users or players must be members of the Illuvium community on Discord. Selection will end on April 3 at 03:00 UTC, before the final drop 24 hours later by the Galaxy Fight Club bot.

How To Participate In The Giveaway

Owning one of Galaxy Fight Club Arlen NFT will give Illuvium players and other holders the exclusive right to participate in the Galaxy Fight Club game. With this, holders can earn GFC’s in-game token by squaring out in-game modes and tournaments with their Arlen hero.

To participate in the giveaway draw, Illuvium members can get the Arlen NFT once the Galaxy Fight Club bot is live. Participants can find the bot under the Promotions tab in the right navigation bar.

Once the bot is live, members must complete all steps as directed by the bot to qualify for the draw. Afterward, they must provide their ETH wallet address to the bot. Meanwhile, during the process, participants must enable direct messages from the server to send replies to the bot.

Registration for the draw will end after the Galaxy Fight Club bot closes on April 7, 2022. Illuvium will announce the 500 winners on April 8, 24 hours after the draw.