CyBall Reborn, a highly interactive and remastered NFT-backed football game, is live. The game started rolling out today and will be a much-improved version of the initial flagship game.

However, CyBall Reborn is, at the moment, available on Windows only. An Android version of the game is still in the testing phase and will likely launch in a few weeks. Both MacOS and iOS versions will also be released later.

There are several critical updates and features in CyBall Reborn to help improve the player experience. First, the game delivers high-quality graphics and a much better user interface. As a result, the game feels more immersive and exciting.

Besides, CyBall Reborn is now making it easier for players to collect and trade NFT rewards in its revamped Win-to-Earn model. We are also learning that each match in CyBall Reborn will require six energies, whereas the flagship version only has three.

Also, CyBall Reborn is capping the number of matches you can play in a day to 10 but doubling the awards for winning.

The Windows version of the game is available for download on the CyBall website. Keep reading to learn more about system requirements.

Updates And Features That Will Roll Out Later

Some features of CyBall Reborn will also roll out at later dates. For example, the game will get a 5v5 game mode that will add an edge of competitiveness and give users more opportunities to form teams and maximize rewards.

Options to hire coaches and train teams for better outcomes are also part of future updates. CyBall is also mauling over the idea of launching an integrated NFT marketplace that will allow players to buy and sell CyBloc characters and other items.

We also hear that particular leagues and tournaments will be part of CyBall Reborn in the future. The game could also launch custom, exclusive game rooms and potions for the widely anticipated Mutant CyBloc NFTs.

However, there is no timeline for when these features will become active in the game. It will likely take a few weeks before players start enjoying them. 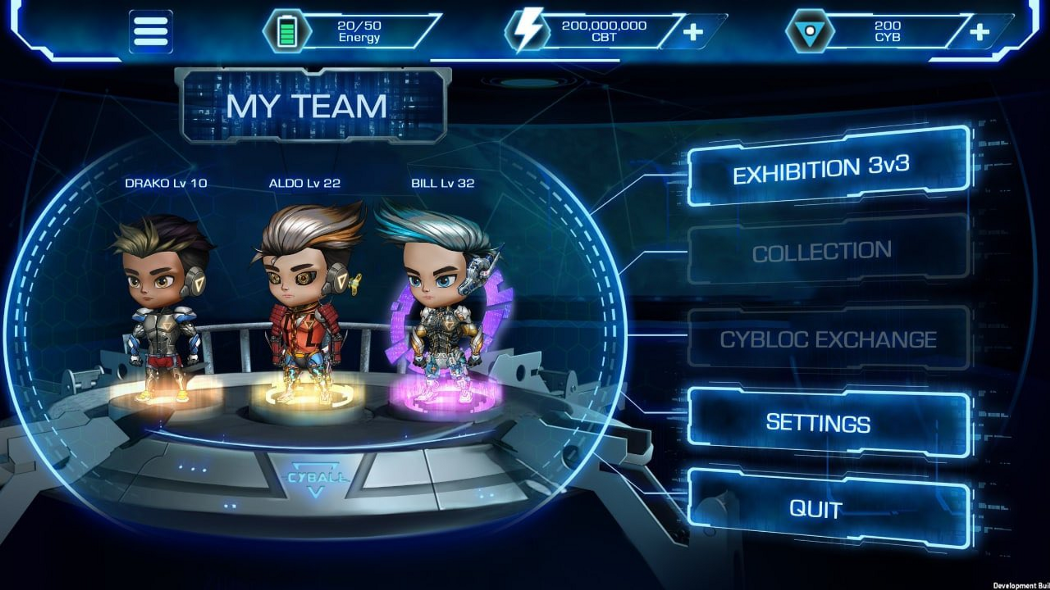 The windows version of CyBall Reborn does not need significant computing power. First, users must have Windows 7 or higher. They must also have at least 4 GB of RAM and a dual-core Intel or AMD processor of at least 2.8 GHz, and at least 8GB of storage is needed to play.

Finally, players must also make sure they have a stable internet connection. However, these are just the most basic system requirements. As more features get integrated into the game, more computing power may be required.