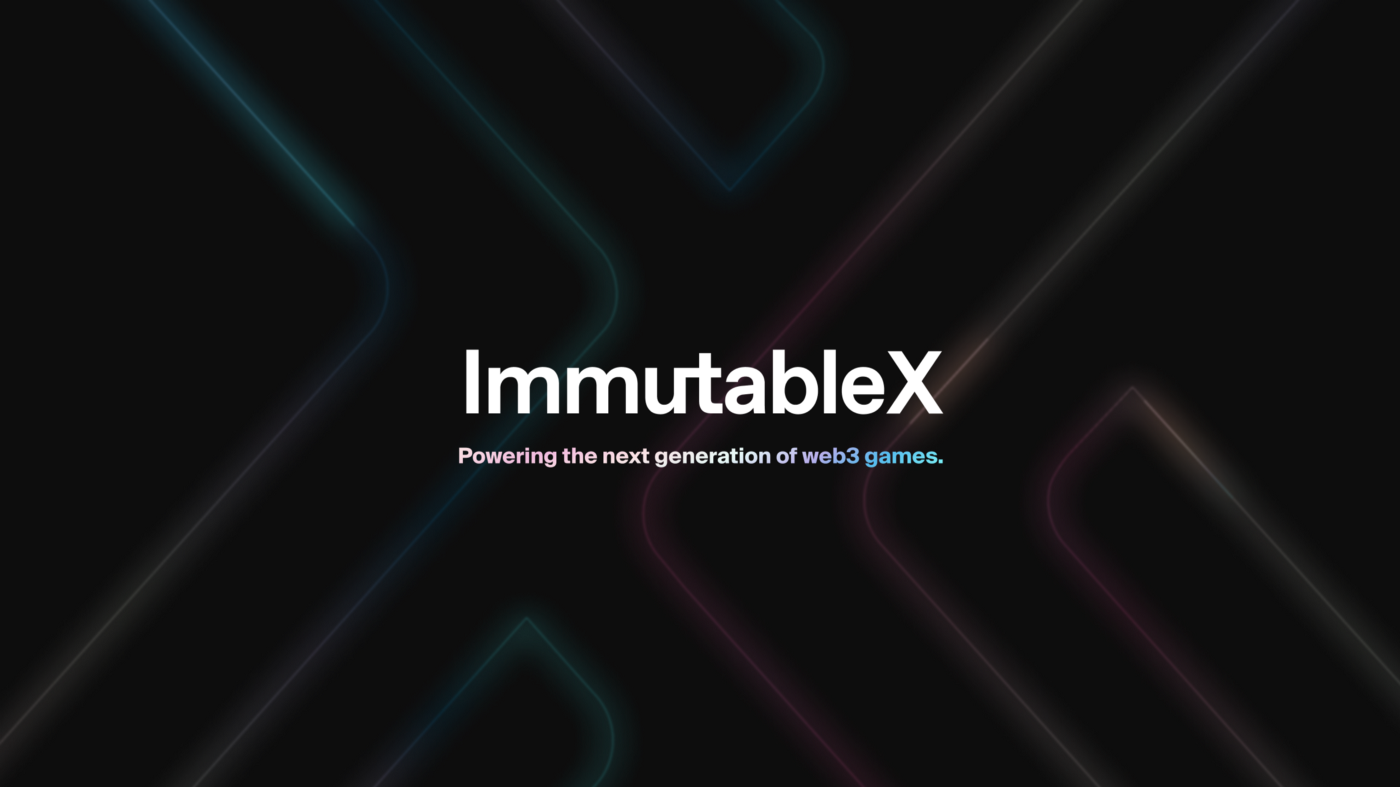 Immutable’s Co-Founder, Robbie Ferguson, today released an announcement via Twitter on the collapse of the FTX exchange over the past week.

Robbie’s announcement is an attempt to reassure those invested in Immutable that Immutable is in a strong position and holds zero funds on FTX and has not lent FTX or Alameda any assets.

Who is Robbie Ferguson?

In an interview with Fotis Georgiadis at Authority Magazine, Robbie Ferguson was profiled and asked about his life. Immutable, the top layer-2 scaling solution for NFTs on Ethereum, lists him as its co-founder and president. Ferguson worked for KPMG Australia for more than a year in data analytics and blockchain.

He is also a

Immutable, one of Australia’s unicorns with one of the fastest rates of growth, has a $2.5 billion valuation and a goal of making blockchain gaming accessible to all.

With a hyper-scalable, non-custodial Ethereum exchange protocol for NFTs (digital goods), the Immutable team is creating a real-world version of the digital world.

Gods Unchained, a trading card game with real ownership and real-world trading, is also being built by them.

What else did Robbie Ferguson say about FTX Collapse?

The Co-Founder goes on to emphasize that during this difficult time, we should show compassion to everyone affected by the FTX collapse.

How are Immutable changing digital ownership?

Robbie clarifies that ever since the bear market of the crypto world in 2018, they haven’t stopped building the company.

Plus, Immutable is “obsessed” with helping layers truly own virtual items. In other words, to possess these digital items via NFTs.

As the Co-Founder of Immutable says: “we won’t stop until digital ownership is the norm, not the exception.”

What does Robbie Ferguson recommend the Web 3.0 world do now?

The Immutable Co-Founder recommends that anyone who cares about any of the following:

should start building in this space now. Why? As crypto winters are the prime time for companies and protocols with aims to change the world to be built.

He backs this up with three points about the fundamentals of the Web 3.0 space:

What happened to FTX?

It is a cryptocurrency exchange that facilitates the buying and selling of digital assets. The foundation of all cryptocurrencies is the same as that of bitcoin, their flagship asset: a publicly accessible “blockchain” that tracks ownership without being under the control of a single central authority. FTX is significant because it processes the majority of cryptocurrency trades globally, along with its competitor Binance.

On Wednesday of last week, a crisis was started by a story that appeared in the cryptocurrency industry news service CoinDesk. It asserted that billions of dollars’ worth of FTX’s own cryptocurrency, FTT, was held on the balance sheet of Alameda, a cryptocurrency hedge fund owned by FTX’s founder, Sam Bankman-Fried, and that it had been used as collateral for additional loans.

If so, a decline in FTT’s value could harm both companies because of their shared ownership. However, FTT itself was worthless outside of FTX’s long-standing promise to buy any tokens at $22, raising concerns that the entire institution was a castle made of sand.

When Changpeng Zhao, the CEO of Binance, tweeted on Sunday that his company was selling its FTT holdings, valued at about $500 million, due to “recent revelations that have come to light,” the crisis that had been building slowly erupted into a full-blown crisis.

The situation grew worse from there. Customers of FTX began withdrawing money in a bank-run-like exodus as the value of FTT fell. Reuters reported that Bankman-Fried said the company experienced a “giant withdrawal surge” this week as users rushed to withdraw $6 billion (£5.1 billion) in crypto tokens from FTX over the course of three days. Bankman-Fried informed his staff that daily withdrawals typically reached tens of millions of dollars.

Zhao then intervened to save FTX, announcing on Wednesday that he was pulling out of the deal after agreeing to buy the company on Tuesday. Binance asserted, citing revelations made during the due diligence procedure and the beginning of regulatory investigations in the US, that “the issues are beyond our control or ability to help.”

Did FTX get hacked?

At least $1 billion in investor assets appears to be missing as a result of the collapse of FTX, which was once the second-largest cryptocurrency exchange, according to numerous reports.

According to two anonymous senior-level FTX employees who claimed to have received a financial update, Reuters reported on Saturday morning that FTX was missing at least $1 billion in client funds. The funds, according to the sources, were a portion of the $10 billion in client funds that Sam Bankman-Fried, the founder of FTX, allegedly transferred covertly to his hedge fund Alameda Research.

Although, according to a later Wall Street Journal report, it appears that $370 million was actually stolen by hackers. It’s hard to tell at this early stage what truly went on.

One of a number of crises that resulted in FTX declaring bankruptcy and Bankman-Fried stepping down on Friday was the transfer of FTX funds to Alameda. The story continues.

Keep up with it over on Play 2 Earn Diary.