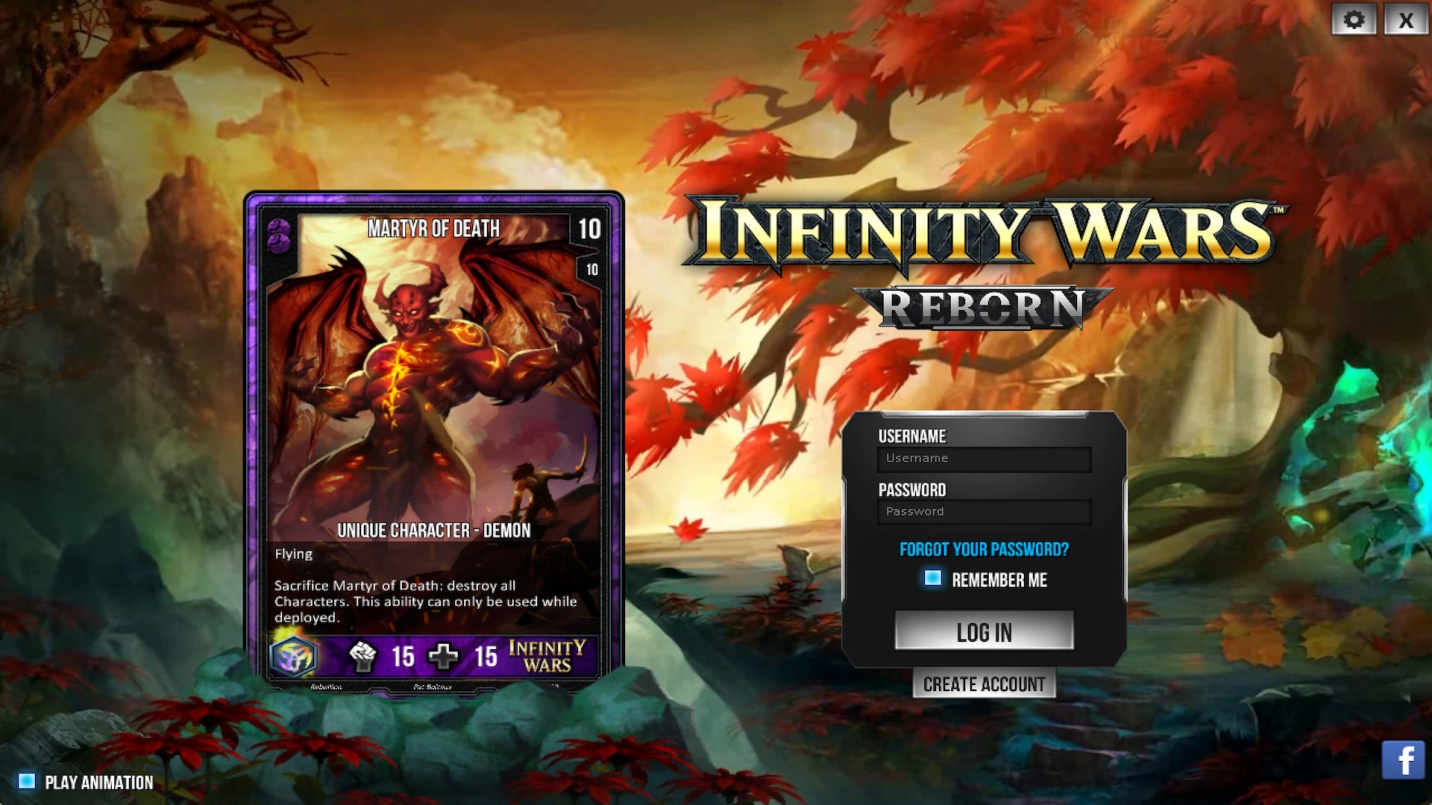 The Sandbox metaverse will debut characters from the Infinity Wars card game on November 7 by 3 pm UTC. The card collection includes ten cards and will make its first appearance under Infinity Wars Phase 1. The unveiling will take place live on The Sandbox Marketplace.

What is The Infinity Wars?

Additionally, it is a digital card game with simultaneous turns and unrestricted access to all cards. Also, it entails a player-chosen development roadmap, the ability to contribute artwork to reskin cards, and an undo button.

Infinity Wars: All you need to Know

Infinity Wars is a simultaneous tactical TCG published in 2014 on Steam and got praise for being original and creative. With a distinctive art style, it debuted as the first fully animated TCG on the market. This assisted it in singling out itself from rivals.

The game generated approximately a million accounts and launched Lightmare Studios onto the international scene. It gained recognition from GDC San Francisco and won the Best in Play award in 2015.

The game’s development got transferred to Lightmare Studios for publishing in 2016. This halted support in 2017 when Lightmare Studios took back the servers and project in 2019 to revive the game. However, due to technical debt, the revival failed, and the servers were shut down in the middle of 2020.

Players may support Infinity Wars Classic to get their hands on it and play it by visiting the Patreon page. In September 2022, Infinity Wars ranked 7154 on the popular streaming platform, Twitch based on hours watched.

Infinity Sandbox is the outcome of the partnership between Sandbox and Lightmare Studios. It offers its top metaverse platform a hybrid MOBA-Card Game experience. For players to better understand the partnership’s values, click here.

With a primary concentration on card games and MOBA games, Lightmare is an Australian game development studio. The team is working on a remake of their initial cult success from 2014, Infinity Wars.

The Sandbox Metaverse opens up new possibilities and worlds to create and explore with this partnership. The creations will be in the endearingly recognizable Voxelized style that Sandbox members know and love. This enables game developers to create a distinctive experience that will be especially interesting to Card Game and MOBA enthusiasts.

Ethereum powers the play-to-earn game The Sandbox. The Sandbox also incorporates blockchain, NFTs, and DeFi into a 3D metaverse. The Sandbox has considerably increased the adoption of blockchain in the gaming industry.

It is a community-created online gaming setting where users may design, control, and monetize gaming experiences. Though still young, the platform is one of the biggest in the metaverse.

The LAND token in The Sandbox stands in for virtual land. In this virtual setting, participants can design and alter games. The Sandbox will continue to be a powerful force; that much is certain. It will also rank among the top companies in the world for web3-based meta solutions.

As previously stated, the Sandbox economy comprises LANDs and their combinations. However, without a doubt, LAND is the core element of the economy that Sandbox creators propose. These lands will serve a variety of functions that will help the economy. The further definition of these functions is open to creativity from both players and developers.

Game hosting is one of the activities that boost the economy. Players are gathered on a single platform via hosting games. This will motivate them to take part in competitions and seasonal prize giveaways. Visit this page to learn more about additional ways to support the economy.

Over 40 million devices across the world have The Sandbox installed on them. In January 2018, developers built a 3D multiplayer application using Ethereum blockchain technology. The idea was to provide players access to a virtual world where they could make money.

The Sandbox and Gravity collaborated to bring Ragnarok into the metaverse in 2022. On August 24, it also introduced the third season of Alpha Pass.

Players in the metaverse will appreciate The Sandbox for partnering with Warner Music Group. According to rumours, The Sandbox will have its inaugural virtual concert in Q3 2022.

Despite the introduction of more metaverse platforms in the interim, The Sandbox will continue to play a significant role. By 2028, the global market for metaverse technology will be worth $730 billion, according to Facts and Factors. This will virtually triple in size above the current level.

Without question, one of the current biggest metaverse platforms is The Sandbox. Despite all of its wonderful features, the platform is still young and in its early phases of development. The developer may work on enhancing some aspects of the Sandbox to function properly for everyone.

Subsequent developments might include improvements, new features, and securing more partnerships. Undoubtedly, The Sandbox will be a leader in the development of web3-powered meta solutions globally.