Is Mines of Dalarnia Still Profitable in 2022? 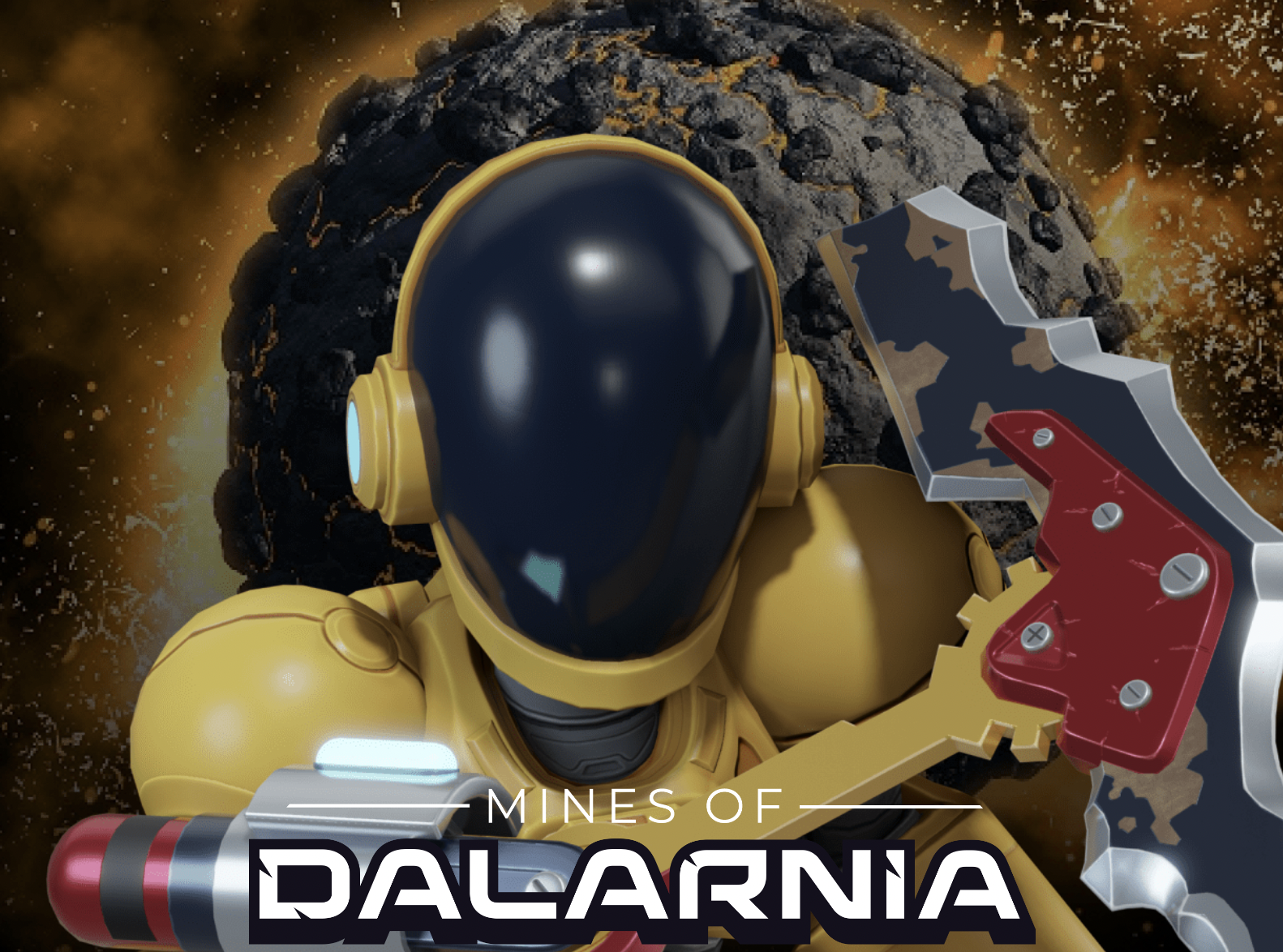 What is Mines of Dalarnia?

The action-adventure NFT game Mines of Dalarnia offers players the chance to receive bonuses for playing. There are various levels in the game, each of which varies in difficulty, and it is free to play. While battling monsters inside the mines, players’ main objective is to mine rare NFT items.

Important materials like copper, iron, Ozy, and others can be mined by people as well. These resources can then be used to develop mining expertise and create better equipment. In addition, there are four mining terrains in Mines of Dalarnia: Terra, Darkness, Ice, and Lava. Any of these terrains are open to mining for all players. However, the rewards and collectibles offered in each are very different.

In MoD, all in-game NFT items are minted. As a result, they are tradeable on the game’s market. On April 26th, the BNB chain went live with the MainNet for the P2E game. Mines of Dalarnia had an average of 90,000 monthly users at the time.

Can you still make money on Mines of Dalarnia?

It’s tricky, but one could make money by hoarding resources and timing sales if they adopt a “trader” mindset. MoD manages its resources through an internal Decentralised Exchange (DEX). Similar to a stock market, supply and demand determine how much something costs.

How do you make money playing Mines of Dalarnia? 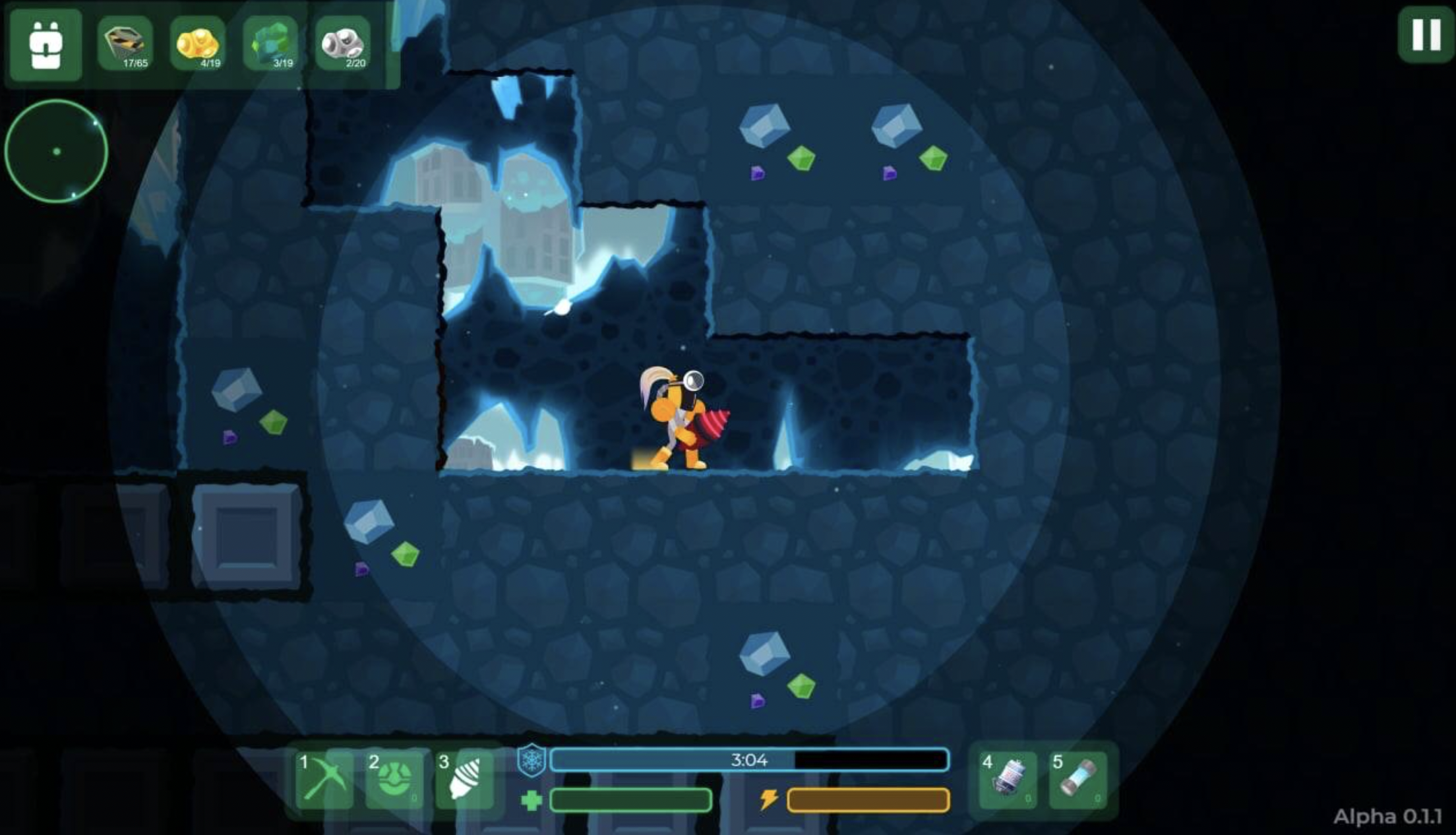 There are two major categories in which the revenue streams in Mines of Dalarnia fall. Either you own land, or you are a miner. Miners travel through the four environments described earlier, stumbling through mines and battling monsters while also amassing points and loot.

The amount of money you can make as a miner depends on the lands you explore, the mining tools you use, and your level of expertise. In addition, the version of the game that is available for free play grants you access to a starter pack of oxygen and a pickaxe. You have a limited amount of time to enter and exit a mine before your oxygen supply runs out.

The pickaxe is all you need to get started, but as you make further progress in the game, you will require a different kind of equipment in order to enter additional mines. Equipment can either be crafted from materials mined from the world or bought and sold on the NFT market.

On the other hand, landowners can generate income in the form of rent by leasing out their land for mining. Tokens, resources, and tools found within the game world can all be used to pay rent on land. In addition, each plot functions as a non-fungible token that can be traded for other items in the market.

Is Mines of Dalarnia a good investment? 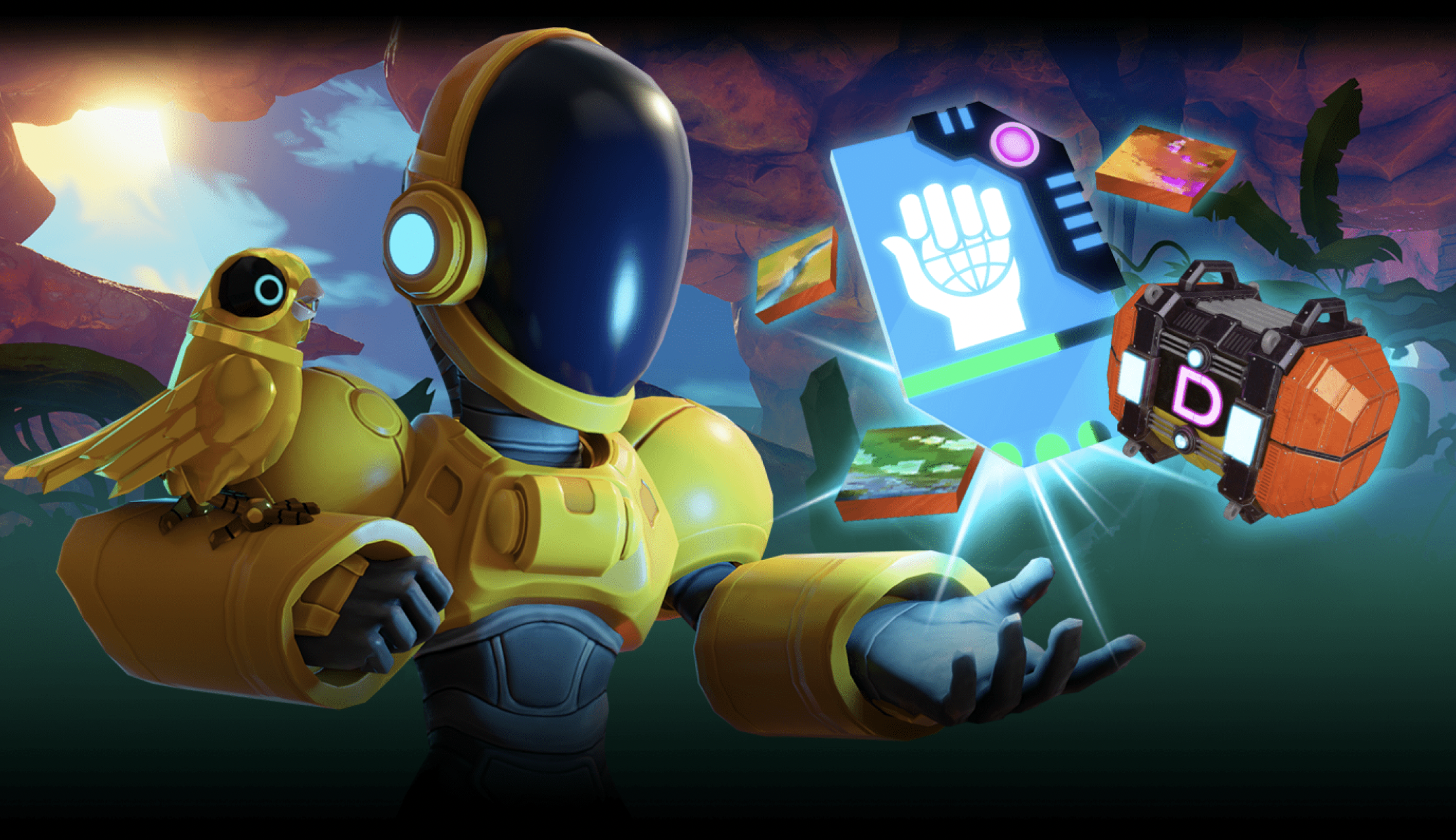 After conducting an analysis, Coinmarketcap determined that Mines of Dalarnia (DAR) has a market cap of approximately $282,000,000, classifying it as a micro-cap token with good growth potential. As a result of Bitcoin’s recent decline, traders are avoiding taking unnecessary risks right now. The fear component of the fear and greed index has reached its highest level in a while, which is a positive sign for investors who are considering opening long positions.

It is clear that DAR has a strong community, as evidenced by the fact that it has more than 90,000 Twitter followers; this indicates that more people in the future will be willing to buy the token and drive its price higher.

The amount of activity generated by users of Mines of Dalarnia increased by 401% in a single week during the month of May 2022. Given that the interest level is expected to remain high for some time to come, now would be an excellent time to participate.

How much can you earn playing Mines of Dalarnia? 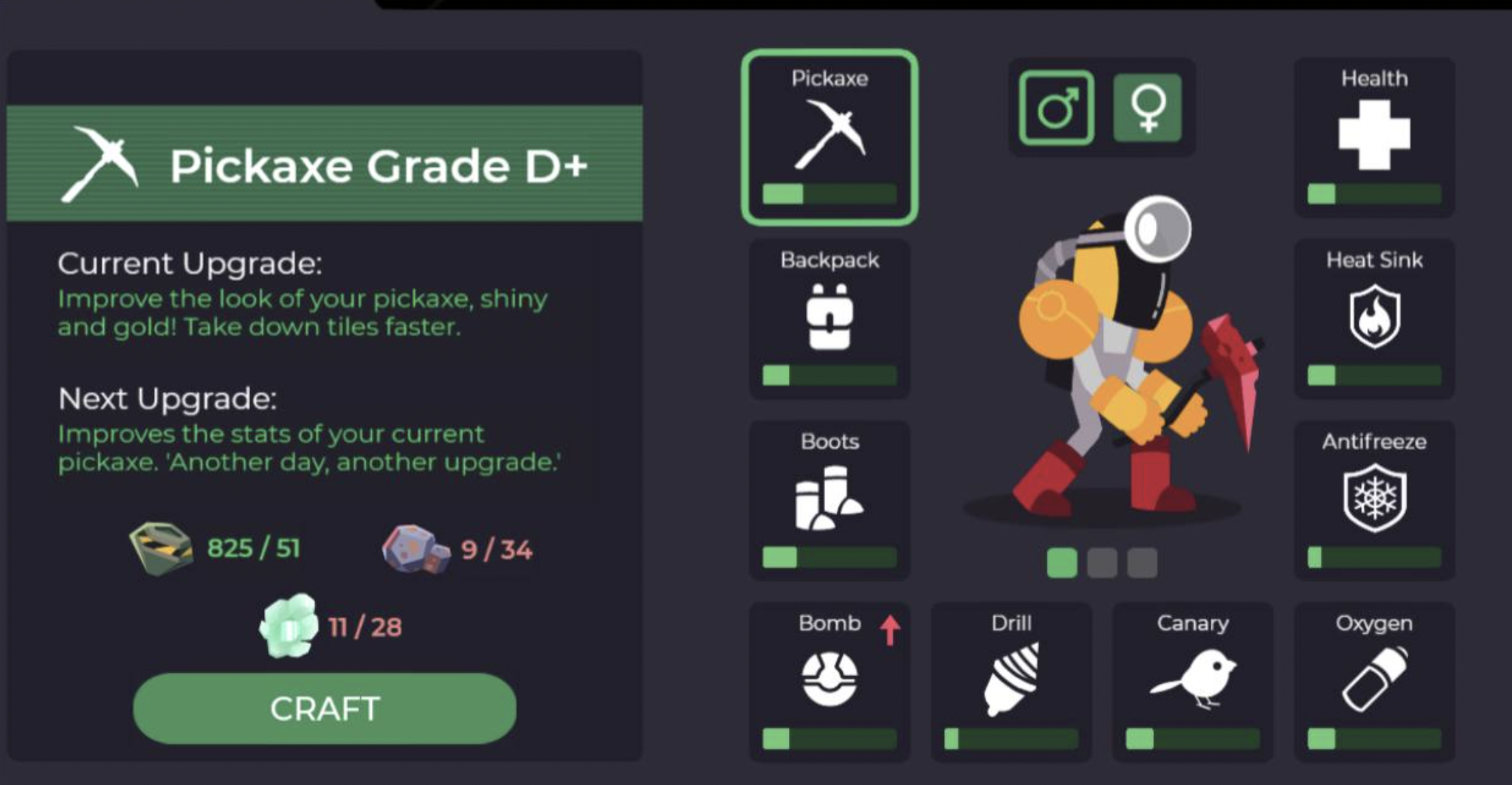 We’ve got an in-depth guide which teaches you how to make $100 per day on Mines of Dalarnia.

If this free play-to-earn game isn’t earning you much, why not try the other 9 we’ve collected in our Top 10 Free P2E list?

Or, if you’re looking to get off the couch but still earn cash, get involved with RunBlox, which recently introduced an exciting new feature – Lootboxes, which makes the move-to-earn app all the more engaging.

Therefore, it is safe to say that MoD is absolutely worth playing, both for the entertainment value it provides and the inherent bonus that one can also earn from the resources mined – one just needs to be strategic and perform these actions at the appropriate times.

Mines of Dalarnia will soon be releasing its PvP (Player versus Player) feature. We believe this will increase the game’s chance of sticking around and give its token economy a significant boost. After all, player vs. player combat (PvP) in every game not only satisfies the players’ needs for gratification and ego-boosting but also generates a natural currency sink for the economy of the game.