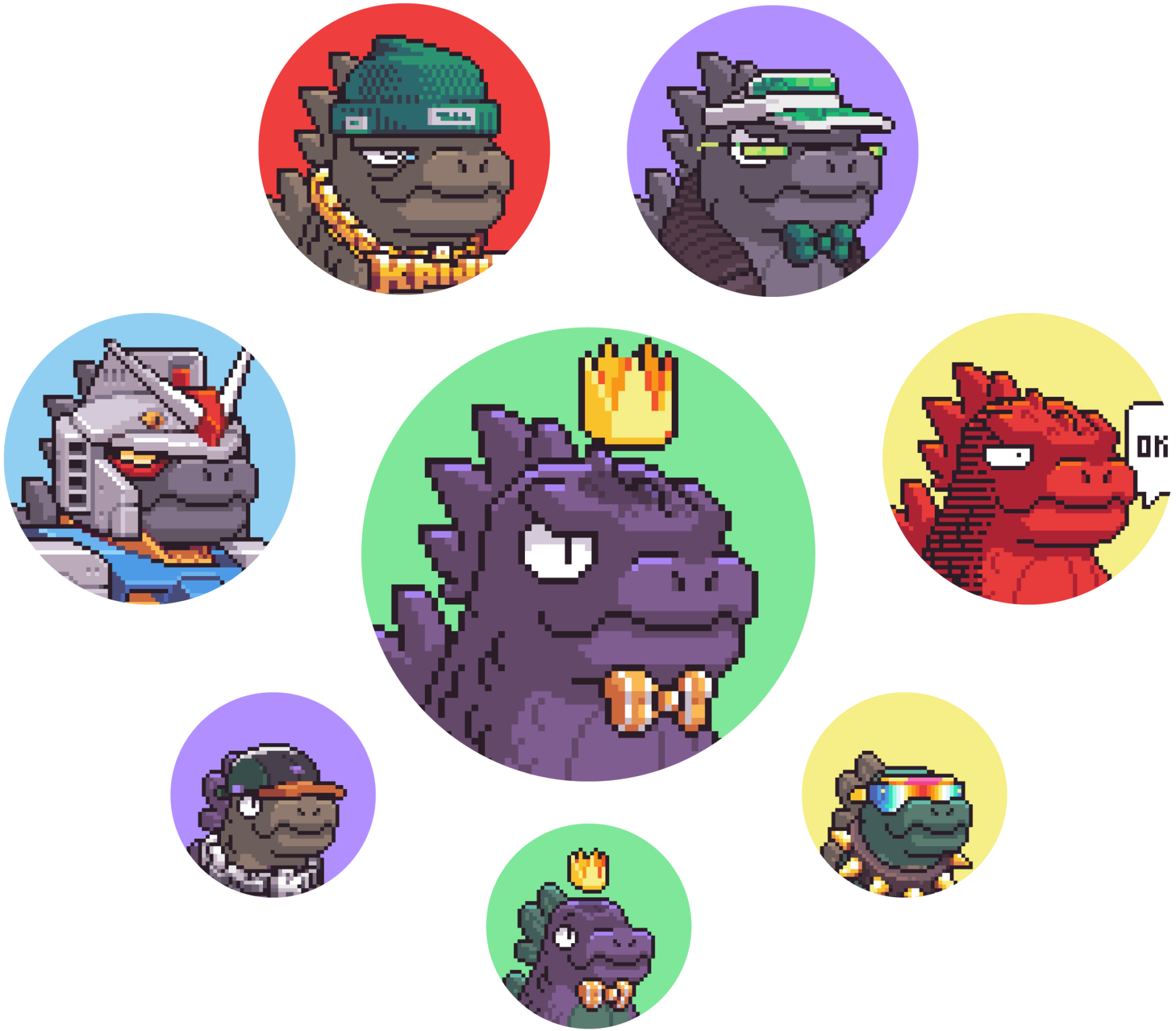 As NFTs gain momentum day by day, some projects clearly stand out a bit more than the rest of the pack. An example of this is Kaiju Kingz, an in-development project that is aiming to have a huge impact on the NFT scene. Kaiju Kingz is currently in the process of allowing players to get in line for minting upcoming NFT drops. Despite this, they haven’t complied with the usual whitelisting procedure.

No, Kaiju Kingz is doing things differently. The team has launched a type of mini-game on their website, called “Rooftop Rampage”. Players will fight each other to top the leaderboard to get a chance at minting the NFT drop coming up. Each of the top 100 players on the leaderboard receives ML or Mutant Kaijus. These mutant Kaijus will be able to form into Baby Kaijus in the future.

A Little About Rooftop Rampage

The gameplay behind this mini-game by Kaiju Kingz seems simple to comprehend. The developers behind the game are calling it “Play-to-Mint”. Basically, players will play with a Kaiju character on top of a rooftop in a 2D runner-type of setting. The views behind are gorgeous though, with a night-time skyline background. Players will have to dodge their way through the rooftop, and the longer they can survive, the higher their score will be. It’s a basic mini-game designed by the team, but it has two practical uses.

Firstly, the team can easily choose the players who will be rewarded, rather than opting for a lengthy random process. It also encourages community involvement in the project. Moreover, it also provides the team with pertinent data about public sentiment regarding this mini-game. It’s likely that the sentiment from players will carry over to a full-version game released by Kaiju Kingz in the future.

Anyone will be able to play and compete for Mutant Kaiju ML 🦖☢ pic.twitter.com/fTAIxPpIuz

On the game’s Twitter, though, there were many users complaining about bugs in Rooftop Rampage. A lot of people were facing lag, glitches where the game would not record the player’s score, and even not being able to start the game at all. The game would give a prompt to “connect wallet”, but there was no option for it. The team is working hard to resolve the issue as soon as possible.

The Kaiju Kingz project itself is heavily based on the NFT collection being offered by the team. There is no real Play-to-Earn model in the project as of now. A game version of the game, as hinted by the devs, will consist of players’ Kaiju NFTs to turn into voxel versions of themselves in virtual metaverses, such as The Sandbox.

The founder of the project was a common holder of CyberKongz NFTs and opened his own development company called Augminted Labs. This can be seen from the art style resemblance between Kaiju Kingz and CyberKongz – oh, and also that “z” at the end seems to have been inspired too.

The path that this project takes is said to be reliant on what the community wants it to be, as the team claims. There are endless possibilities, with an E-Sports team in the plans as well. We can only wait and watch how Kaiju Kingz unfolds fully in time.