KIKIT – A New Player in the Move to Earn Space 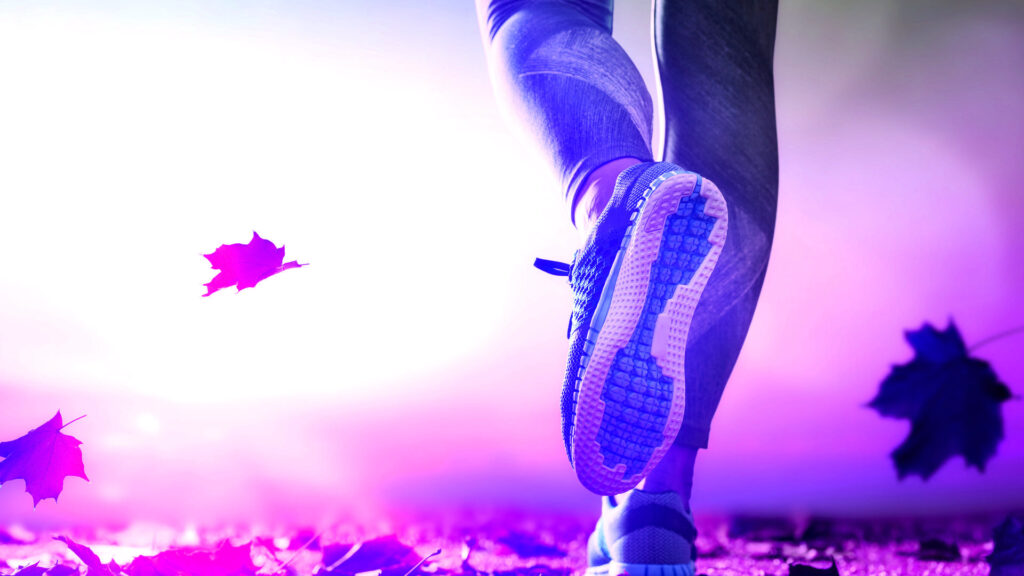 The move-to-earn space has been heating up in recent months. As STEPN grows, a flood of other apps has been launched to try and challenge its dominance.

The #m2e space has blended #blockchain, #fitness and #gaming, three titanic industries joining forces within the #metaverse!@kikit seamlessly combines these global trends to sit at the forefront of #MoveFi and #web3

KIKIT is now the latest M2E app in town and the project is launching with a very ambitious vision. KIKIT wants to evolve M2E and lower the barriers of entry as much as possible.

The app also believes it has what it takes to solve some of the main M2E problems so far. KIKIT is also partnering with Liberty Gaming to push its M2E concept.

KIKIT is a move-to-earn app designed to incentivize users to live an active and healthier life. The app simply offers rewards for movement and it’s quite frankly similar to STEPN.

But the project is trying to broaden the incentives regime in a bid to enhance user retention. Typically, financial incentives are the core drivers of growth for M2E apps. After all, the idea of earning to stay active is very exciting.

However, KIKIT feels that this model is not sustainable. While the app acknowledges the importance of financial incentives, it is trying to also create a multifaceted app with social, metaverse, and gaming elements.

How it Works and The Incentives Regime

KIKIT aims to offer three major incentives to help drive adoption and user retention for its app. First, there is the financial incentive which is a mainstay of all M2E apps. Users simply get rewarded for moving.

However. KIKIT will add a series of game modes that allow users to turn any activity into an M2E opportunity. These modes will be sport-specific. So, for example, the platform will make it possible for folks to turn a Sunday league football match into an M2E income opportunity thanks to its football game mode.

The plan is to add as many sport-specific game modes as possible. This will however be done by the community through the native governance token.

KIKIT is also looking to add a social element to its move-to-earn app by making it easier for users to engage and share within its ecosystems. In fact, the app allows you to create teams and compete with each other in tournaments.

Now, these tournaments can be something as simple as a run or more advanced sports events. The aim is to bridge real-life lifestyle activities with the metaverse. The app is also going to offer dedicated leagues where international teams can compete for rewards.

Finally, KIKIT is also promising a series of performance tracking tools that will allow users to stay on top of their fitness goals.

Welcome to the next stage of #Move2Earn – Kikit ⚽️

Check out the article for an overview on this new, innovative and exciting project on the #M2E scene 🔍

The project is confident that, by combining M2E with gaming, social, and metaverse elements, it has a better chance to keep users for longer. This will ultimately make the project relatively more sustainable compared to current unsustainable models.

KIKIT’s main vision is to also lower or if possible, remove the barriers of entry to M2E. This is why the app is offering a barrier-free entry point called ‘xTrainer’. You don’t need to purchase NFT sneakers, pay any fees, or buy NFTs with KIKIT. You just move and you start earning right away.

xTrainer also allows players to use in-game rewards to buy performance boosters that could help optimize earning potential. Players will also have the chance to unlock exciting in-game assets free of charge once they hit certain thresholds.

KIKIT is also trying to address some of the bottlenecks associated with Play to earn scholarships. The app acknowledges that while scholarships can be a crucial pathway to onboard millions of users into blockchain gaming, there aren’t enough of them right now.

To address this problem, the project is working with Liberty Gaming to offer 100,000 free rental accounts. This is just the first wave and more are expected to come in the future. Users could earn over $500 a month with rental accounts.

At the moment, KIKIT is aiming for a dual token economy. The in-game currency is going to be the $KIT token. All rewards earned will be disbursed using $KIT. The token has unlimited supply albeit several burn mechanisms will be announced.

There will also be innovative supply and demand balancing to reduce token volatility in the long run. On the other hand, the governance token for the KIKIT ecosystem will be $KKT. The token unlocks game modes and allows users to vote on other governance issues related to the platform.

$KKT will feature a fixed supply with unique deflationary dynamics and burn mechanisms. Ultimately, the goal is to make it a publicly listed token in a few months. Please also note that a Token Generation Event (TGE) for KKT will be announced soon. Learn more about TGEs in this article.

KIKIT will also launch a dedicated in-game NFT marketplace. Here, users can buy and sell NFTs earned in the game. There will also be tools available to upgrade and level up existing NFTs as well. The KIKIT marketplace is expected to become an integral part of its M2E economy.

STEPN is the de facto leader of the M2E revolution. The app has dominated the market with over 3 million active monthly users. So, can KIKIT match up? Well, the app offers a very interesting take on M2E.

The fact that it’s already thinking about sustainability even before the project starts is a good sign. Besides, combining gaming, metaverse, and social aspects into the app helps. However, the move-to-earn hype has died.

In fact, STEPN has managed to take advantage of this hype in a manner that not many M2E apps will be able to. It will therefore be quite a challenge for apps like KIKIT to generate the interest needed to reach millions of users a month.

The good news though is that KIKIT is open to offering account rentals. So far, the app has already issued 100,000 rental accounts and more could follow in the near term.

Besides, it’s free to get started. By cutting these barriers of entry, KIKIT could become a very unique product for M2E fans who believe that STEPN is just too expensive to start.