gDEX is thrilled to announce its collaboration with KingSpeed!

The launch of Kingspeed will signal the first title to onboard onto gDEX’s center for gamers, artists, and guilds to interact and cohabitate.

KingSpeed will be one of the first games to join the gDEX Metaverse, employing gDEX’s capabilities to enable interoperability throughout their game.

All the while using gDEX’s metaverse passport and meta hub features to enhance their players’ gaming experiences. 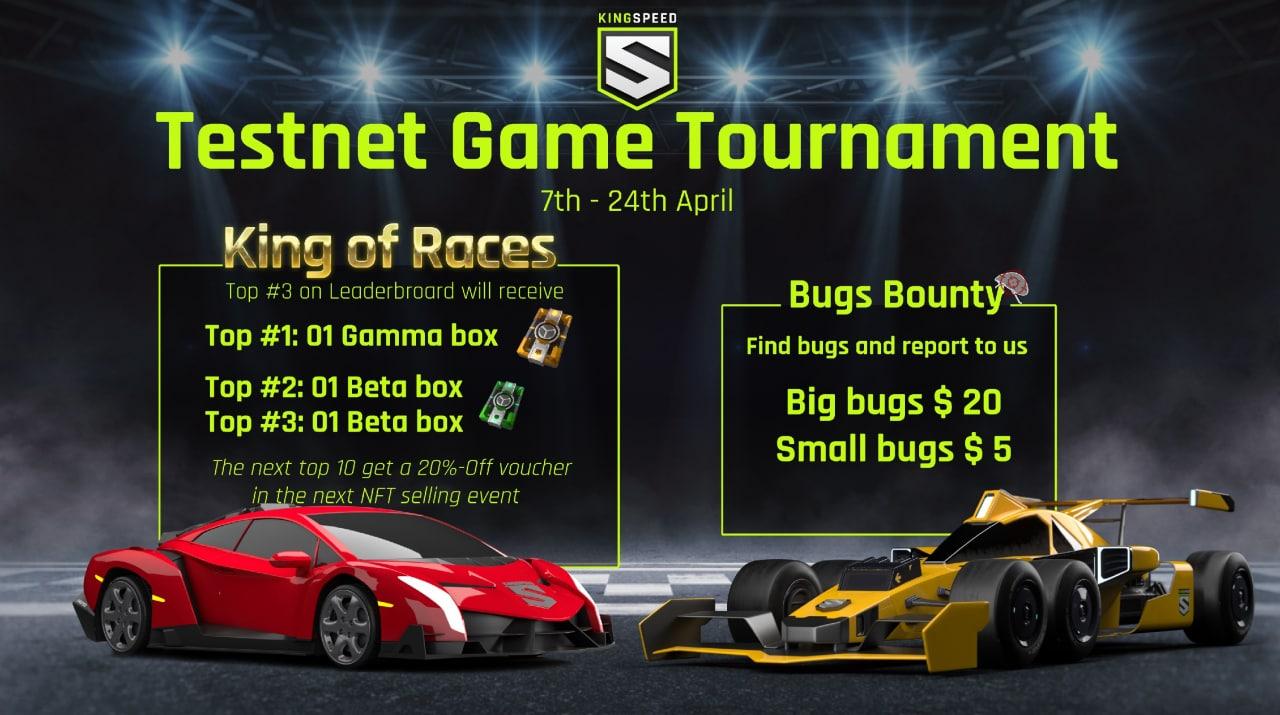 KingSpeed is a blockchain-based racing game that is free to play and play-to-earn.

In this, users use NFT automobiles to compete against other players in a massive and ever-expanding racing area.

They may even utilize their valuables to race in racing games.

The racing game will eventually include several gameplay modes and events, enabling gamers to earn incentives while playing.

Thanks to gDEX’s breakthrough PRISM NFT standards; games may offer genuine interoperability inside their games. Assets can be interoperable, not just between individual players but also across other games and platforms.

Players can also progress and gain assets, which they will store in their Metaverse Passport.

It is a decentralized user ID that revolutionizes the way players may own their whole game experience.

gDEX will also connect its games to include them in the Games Discovery Zon.

Which, together with the Metahub, is one of the fundamental social features of the gDEX platform.

The platform is a Web3 Steam-like web/desktop application that provides consumers with a single location to discover and play an exciting array of games. 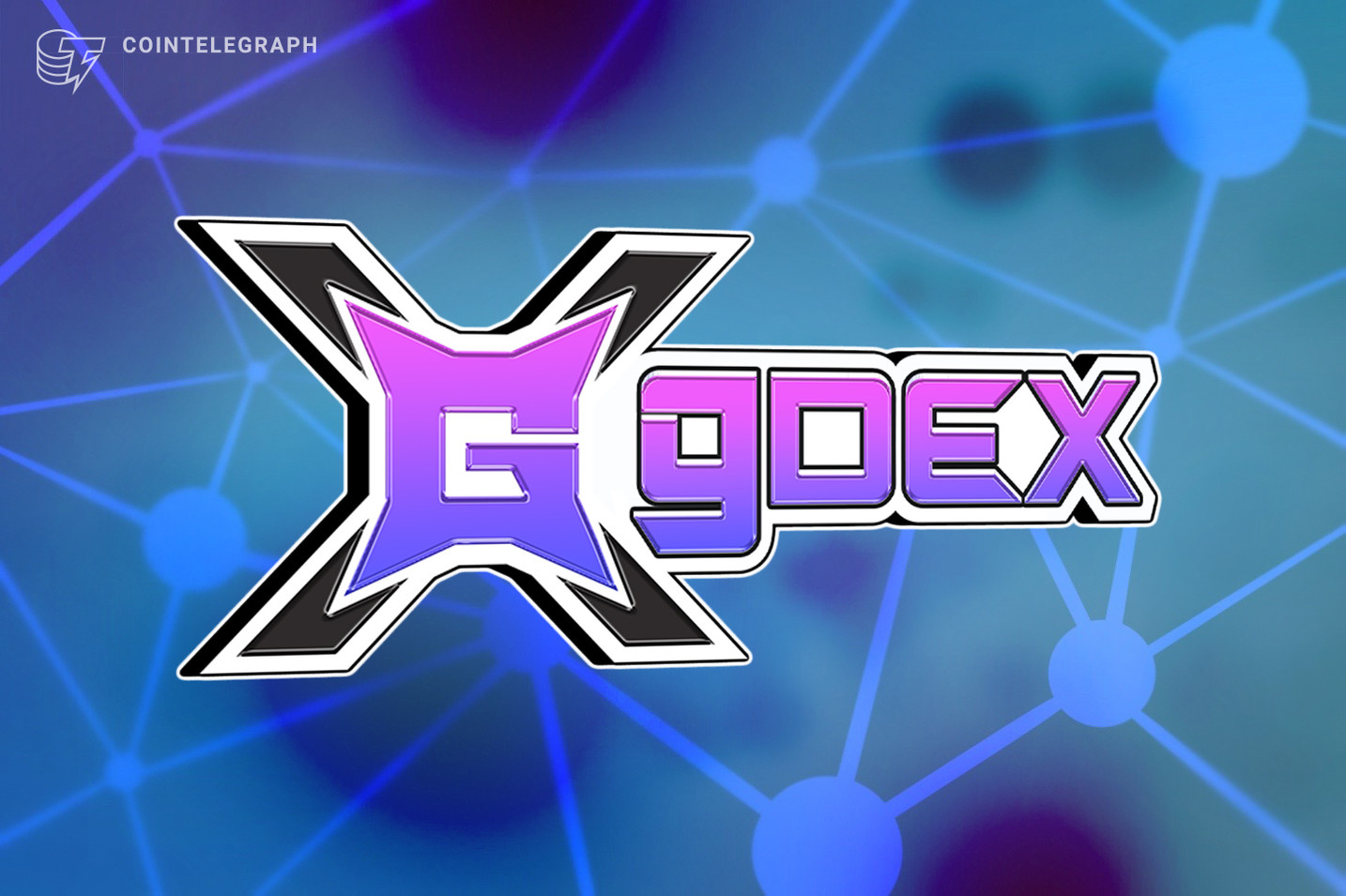 On the front of community development and scalability, there is the Metahub, which is a gDEX interface. It allows players and guilds to begin their professional gaming careers and provides a monetary incentive to expand a game while simultaneously increasing the earning potential of its user base.

gDEX aspires to onboard another billion crypto users, which is only possible if a critical mass of high-quality games is available for consumers to browse on the platform.

With this in mind, gDEX is constantly forging alliances with producers of both existing and new games to join the gDEX Metaverse.

gDEX will announce additional agreements in the coming weeks as we continue to create connections with influential strategic partners.

gDEX Metaverse acts as a unified GameFi layer enabling interoperability across the Metaverse.

Hosting a suite of robust chain agnostic no-coding required tools and a DeFi fueled GameFi token economy for gamers to maximize the value of their effort.

Creators to easily create & onboard games and guilds to manage & grow their guilds like never before — all linked to their unique metaverse passport.

Look out for announcements on their Twitter and Discord channels!