Launch Your Own Modular Blockchain With Celestia 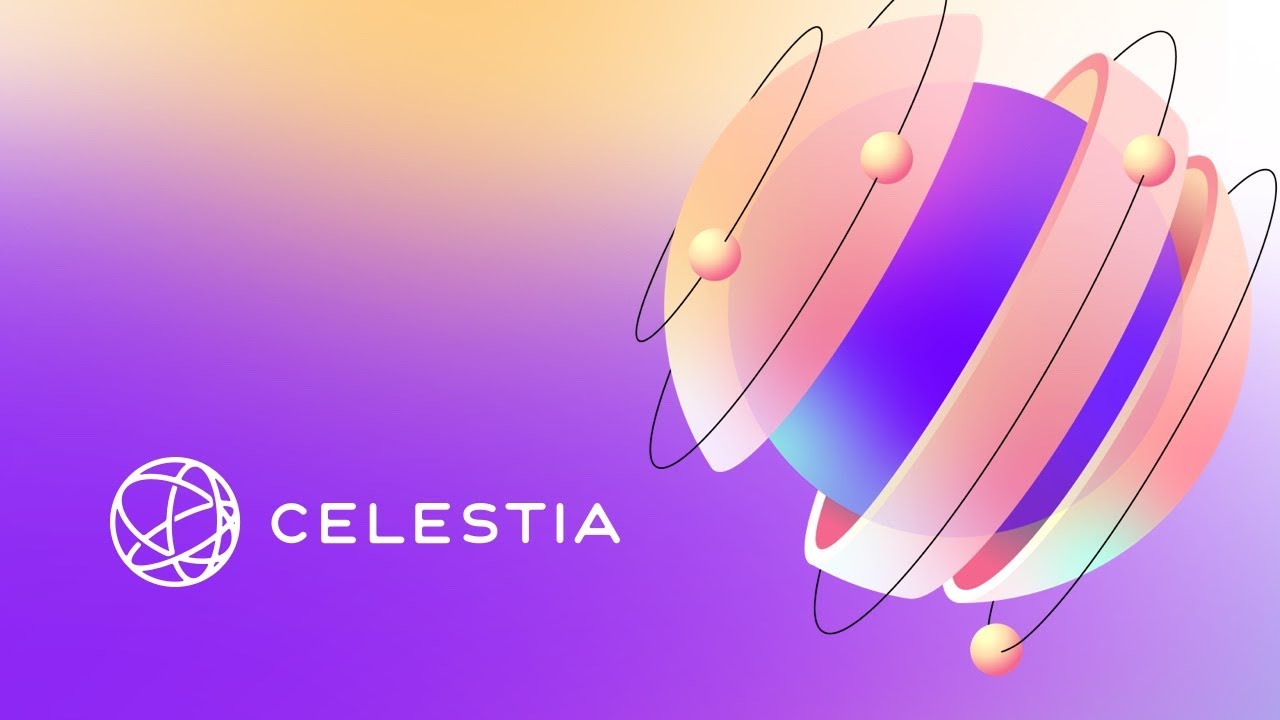 Celestia, formerly Lazy Ledger, is launching a new crypto project to make creating a blockchain as simple as deploying a smart contract. Players can enjoy total sovereignty and create custom blockchains with their own rules. The upgrade aims to ensure players can create a blockchain as easily as a smart contact. The team appears rich with experienced developers and is

“on a mission to change the way that blockchains and decentralized applications are built—making them more secure, scalable and sovereign. We envision a world where global communities have the power to self-organize without being burdened by existing power structures.” – Celestia.

Where creating a blockchain was once a costly and time-consuming endeavor, Celestia aims to make it simple for anyone to enjoy the total sovereignty of their blockchain.

Celestia is modularly-designed but with customizable features that offer users the freedom to choose their execution environments. When players launch their blockchain, they can introduce upgrades and design edits without relying on other chains.

“Blockchains that aren’t independent, like rollups on top of settlement layers, don’t retain sovereignty because they rely on the settlement layer to validate their transactions, which makes it the arbitrator of the rollup’s canonical chain. As a result, if the rollup experiences a liveness or safety failure that requires social consensus to enact decisions, the community of the settlement layer dictates that.” – Celestia.

A decentralized autonomous organization (DAO) is an entity with no central leadership. It’s built from the bottom up and organized around a specific set of rules on the blockchain. Celestia co-founder Ismail Khoffi said those using a DOA might wish to launch their blockchain and make their own operational rules. By doing so with Celestia, they can enjoy sovereignty while benefitting from Celestia’s infrastructure and security.

“It will be cheaper, and you’re […] more free in the choices that you have, that you can do on your own chain.” – Ismail Khoffi, Celestia co-founder.

For players with ambitions to design and create worlds on the blockchain without any centralized control, Celestia wants to provide a simple avenue to do so.

We know the move will make it simpler and cheaper to create independent blockchains and allow players greater sovereignty on the blockchain than ever before.

Also, unlike existing solutions such as Ethereum, Celestia is modular and not monolithic.

“A monolithic architecture is hard to scale because every transaction has to be executed by the full node, causing a bottleneck.” – Medium.

However, the architecture decouples a blockchain stack into specialized components on a Celestia modular solution. The core functions, consensus and execution, are separated into different layers. Users can more easily choose their execution environments and run as many as they want in parallel. Unlike the monolithic architectural model, users are free from the execution model the base chain supports.

Developing For The Future

Celestia has launched “Modular Fellows”, a program to mentor modular builders. The course will support modular builders in building the future of scalable and sovereign blockchain networks. The move shows that there is long-term strategic planning at Celestia headquarters. The team is ensuring future stability as the paradigm shift transforms the architecture and capability of blockchain technology.

In an interview with Coindesk, Celestia Labs’ Ekram Ahmed said:

“This will change the way that anyone who’s building in Web 3 can scale. From NFTs to gaming, pretty much everything has implications here…We are still in the earlier phases, and our mainnet will be in early 2023.” – Coindesk

Celestia Crypto On The Way

Celestia’s rollout of the modular blockchain framework is undoubtedly an exciting development. The company launched the Celestia Testnet, “Mamaki”, in May 2022, and the team aims to establish the mainnet in 2023. Developers can work out the kinks still present in the development and implement optimizations, and fix bugs.

Celestia has not yet issued a token, so it’s difficult for us to know the monetary reward possibilities for users. The site states that Celestia will have a token that will secure the network via Proof of Stake and pay for transaction fees on the network.

There’s lots of excitement, but still a lot unknown about what we can expect from the next update.