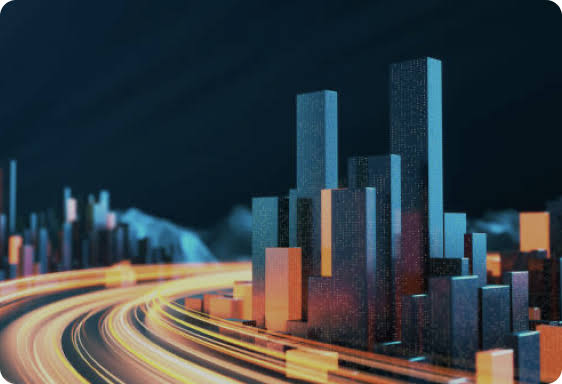 Own, Earn, Play: the three most exciting highlights of living in the virtual world of Lunaverse. The Metaverse is not a strange word, especially in this new decade. However, seeing new technologies emerge from modern ones is impressive. The Metaverse, a virtual world, was probably impossible to imagine about two decades ago. Meanwhile, today, we can own, build and explore a virtual world like the real world. 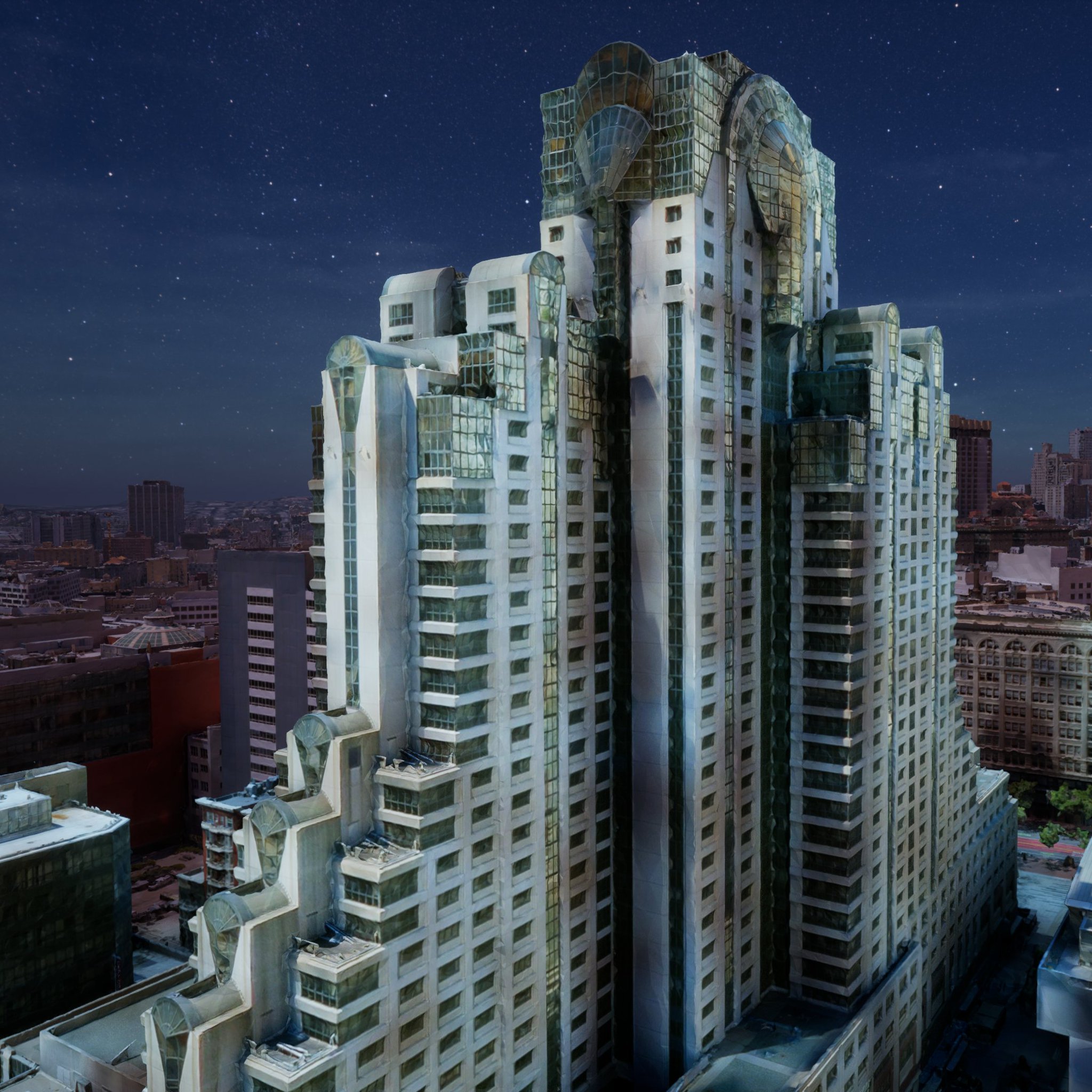 Lunaverse is a realistic real-world metaverse based on accurate 3D and NFT models. Built on the Terra blockchain, Lunaverse features real-life cities represented by NFTs. Its base blockchain allows fast and highly inexpensive transactions.

Lunaverse is a blend of extraordinarily high-resolution and graded 3D models. It also features advanced geospatial integration and the unmatchable power of Unreal Engine. Lunaverse is an incredible world that uses blockchain tech and partnerships to create a stunning metaverse experience.

In Lunaverse, people can buy lands and buildings as NFT while earning token rewards from holding the asset. Financial gain is also possible through sponsorship, renovations, and advertisements. It features a defined economy that aids its play-to-earn model.

Lunaverse will be launching as a 30 square kilometer of San Francisco. Meanwhile, gameplay and activities will take place in its areas. Therefore, players can vacation in the Metaverse’s Las Vegas and return to their NFT empires for business.

Own, Earn and Play 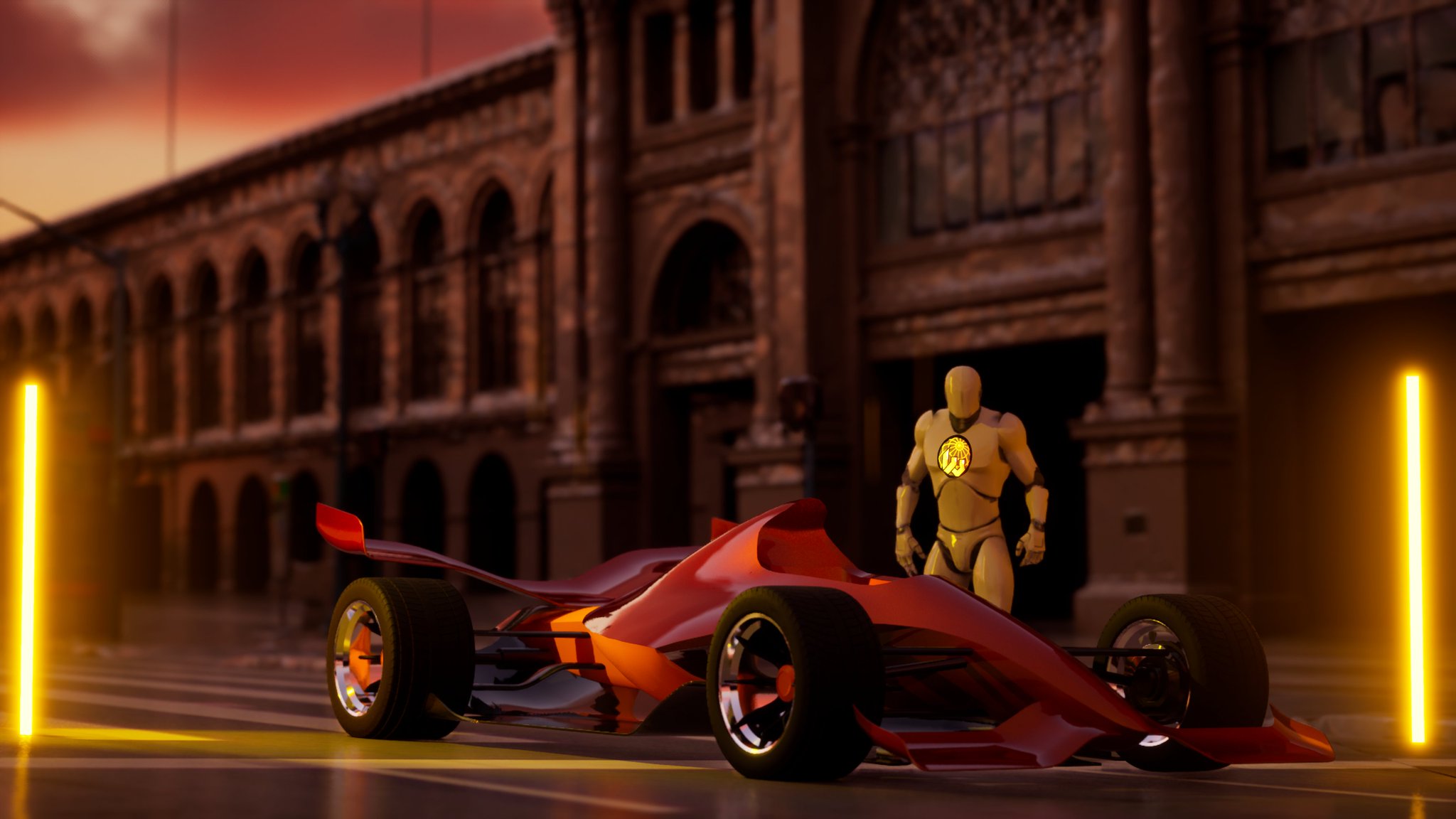 Besides providing brilliant graphical content, players can own, earn and play in Lunaverse. They can build an empire by buying NFT buildings from real-world exotic skyscrapers. Lunaverse gives a fantastic experience, a chance to buy what you can’t afford in real life. Its high-resolution 3Ds will ensure an immersive experience.

Also, Lunaverse is a land full of possibilities and opportunities. Players can generate income and earn via various means. You can buy building NFTs and rent them out for living or adverts. Also, they help stake to yield rewards and even sponsorship.

The last feature is the entertainment aspect. In Lunaverse, people can socialize and build friendships and community. Also, occupants can compete in games or even hang out to enjoy the real world of Lunaverse. 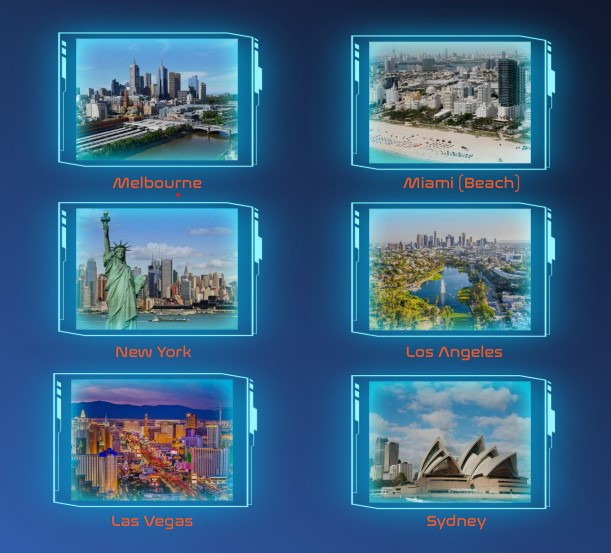 Future updates and proofing plans will include more cities, including Los Angel, Miami, and Melbourne. Other areas of less interest are Sydney and New York. However, the Metaverse will also explore iconic cities in Europe and Busan.

Also, future releases will feature governance, more exciting integrations, gameplay storylines, and modes. In addition, NFT holders can mine tokens in secluded areas of the Metaverse.

Lunaverse has a utility token, the $LUV, and it’s also the verse’s native and governance token. It’s useful for various activities, including buying NFTs, sponsorship, and advertising. It is also a reward token of Lunaverse.

Meanwhile, occupants can earn by staking $LUV in the liquidity pool for yield rewards. They can also participate in DAO with the token. 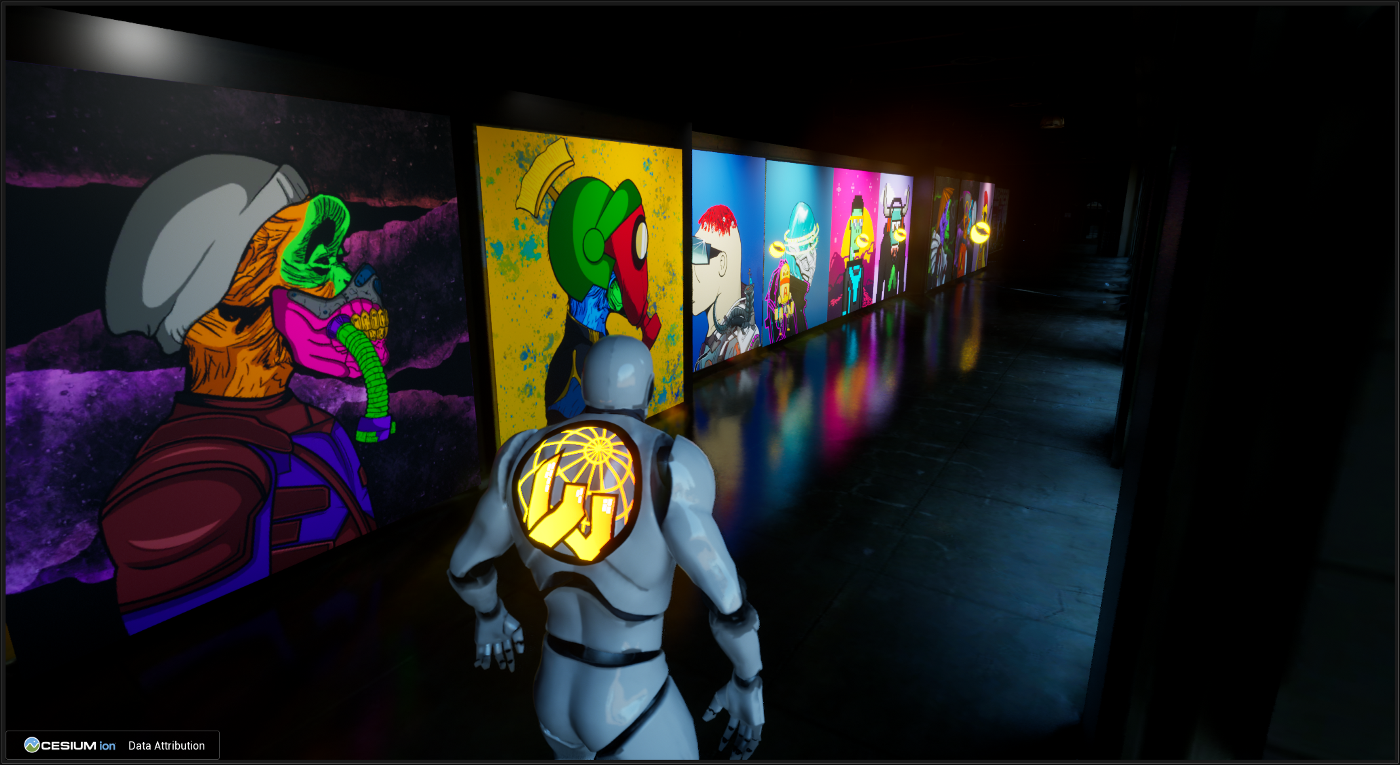 NFTs are a vital aspect of the Lunaverse. However, the most important ones are Building NFTs. Others are the Occupants, Arts, Furniture, and other utilities.

The Building NFTs are digital assets of landed properties. Holders of building NFT can earn rewards through various means. There are two types of these assets, Property NFTs and Yield Bearing NFTs.

In contrast, occupants can own or sell Yield Bearing NFTs. However, these NFTs accrue yield rewards based on their price. Meanwhile, once occupants alter them, they lose their yield-bearing ability and turn to a property NFT.

Teams of blockchain professionals develop Lunaverse. Aaron Mcihagga founded the brilliant concept. Aaron is a business development expert with decades of experience. Anthony Miceli, its cofounder, directs all the technical operations of the Lunaverse.

Another notable team member is Huw Hillman, the frontman for marketing. Also, Oleg Genin, its tech director, and Matthew Walker head the 3D visualization aspect. These professionals have at least a decade of experience in their respective fields. 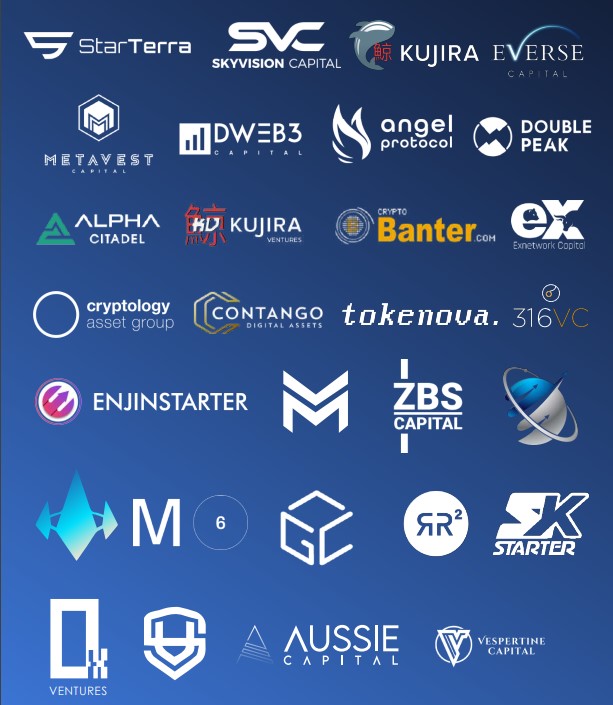 In addition, Lunaverse enjoys support from its network of Advisors, Investors, and Partners. Lunaverse also has a significant social presence, especially on Twitter and Discord. The community boasts more than 126,000 Twitter followers and over 66,000 Discord members. 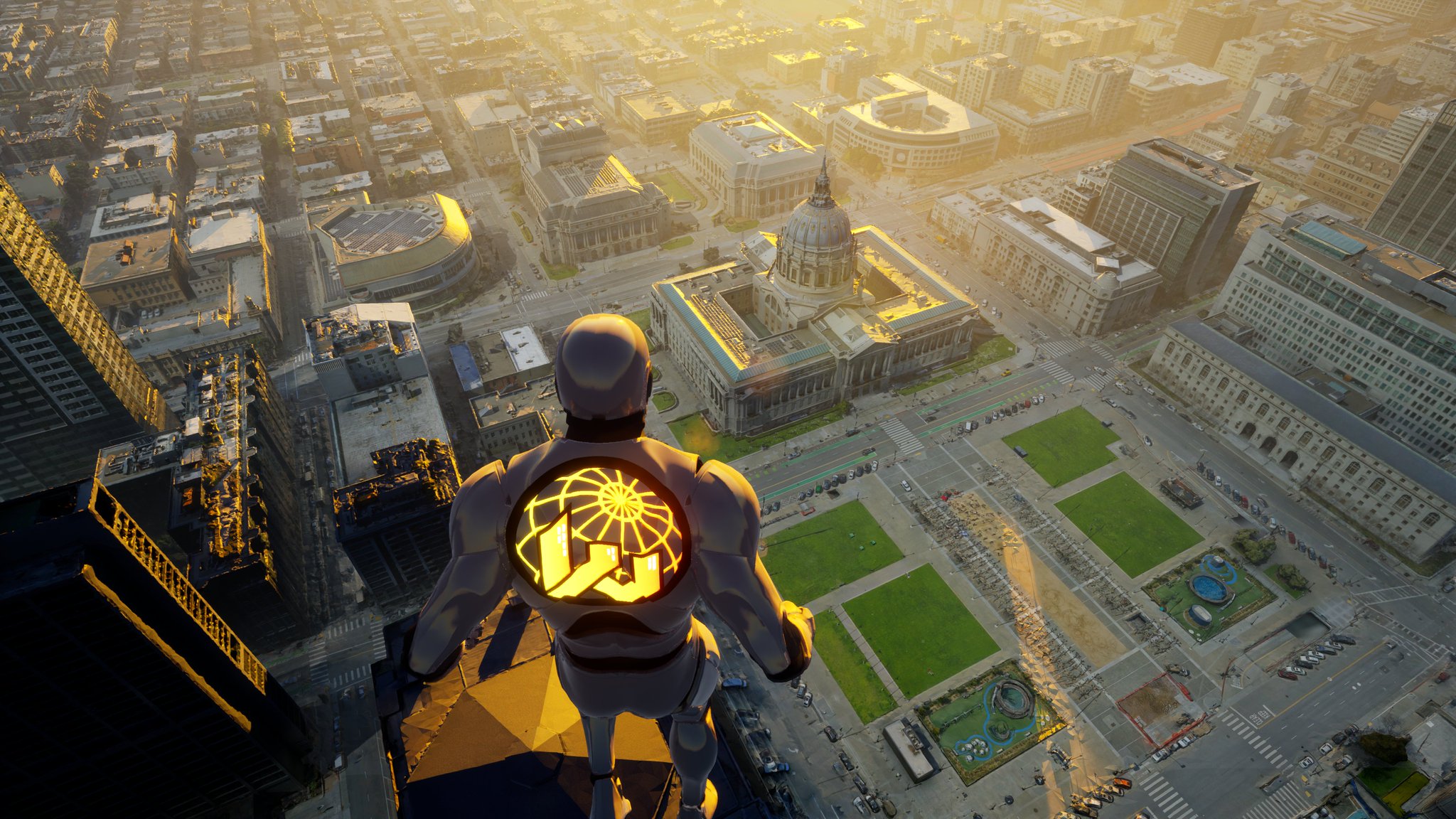 Lunaverse 1.1 is a 3D model of high-resolution images of San Francisco. This version appears on a web browser where anyone can view and explore the verse and its plans. Also, this initial version will allow people to own and design various parts of the assets and customize their spaces.

However, Lunaverse 2.0 is the genesis of gameplay and yields NFTs. In this version, there will be an integration of the DeFi earning models into NFT assets. Also, players can mint new NFTs and build new spaces and assets. In addition, the 2.0 will see to the development of third-person gameplay while interacting with the Terra protocol. Meanwhile, there will be play to earn rewards and leaderboard ranking. Some games that will be available in the Lunaverse in future updates are Archery Bingo, Soccer shootouts, Racing, and other sports. The gameplay of 2.0 will also be in Vegas and San Francisco.

The Lunaverse 3.0 will bring advanced gameplay for Lunaverse occupants and provide additional functionalities for more thrilling gameplay. This mode will be available on all devices, including web browsers. There will be automated rewards, a marketplace, and a fully developed in-game economy.